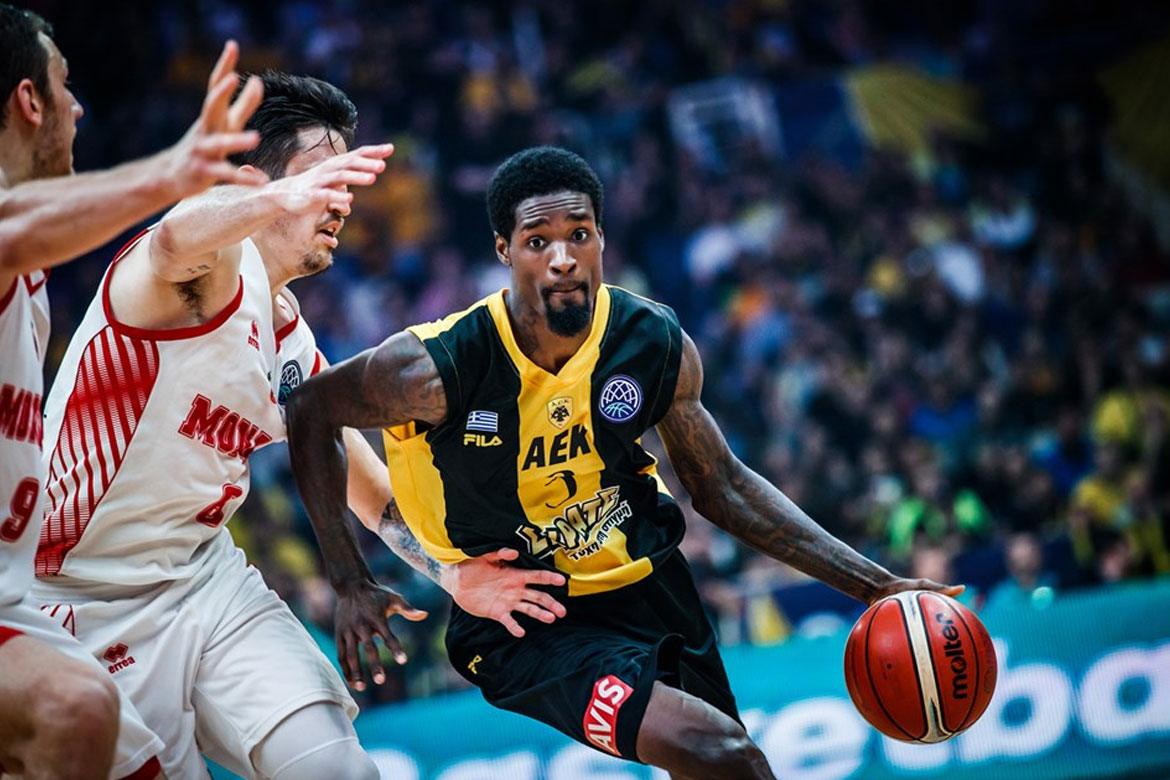 The NLEX Road Warriors are set to bring in Manny Harris to take the place of Olu Ashaolu as their reinforcement for the 2019 PBA Governors’ Cup, multiple sources have told Tiebreaker Times.

Harris will be measured at the league’s office on Monday per sources. Should everything go as expected, it will be his first time to play in Asia’s pioneering pro league.

Still, NLEX will not completely part ways with Ashaolu. The import has just been added to the Road Warriors’ injured/reserve list, according to a source.

The nine-year pro out of Michigan boasts of a stellar resumé, highlighted by NBA stints with teams such as the Cleveland Cavaliers, the Los Angeles Lakers, and the Dallas Mavericks.

Harris is also a veteran in the NBA D-League (now the NBA G-League), where he holds the Los Angeles Defenders’ franchise scoring record with 56 points, which he set back in 2014.

Harris also had numerous tours in other parts of the globe such as Ukraine, China, Greece, and Turkey. He is currently fresh from a campaign with Bahçeşehir Basketbol in its domestic league.

Danny Kingad overwhelmed by Demetrious Johnson in ONE GP Final