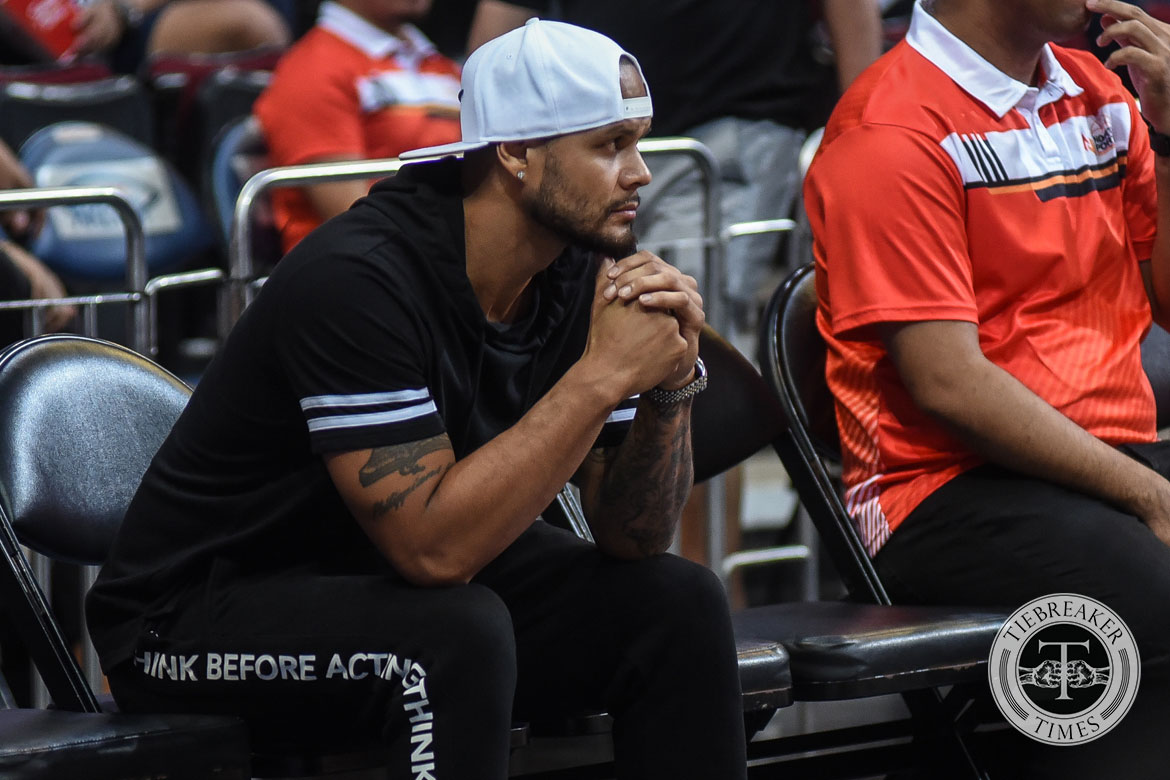 Sol Mercado will not see action in the upcoming PBA season restart in Clark, as the veteran combo guard has yet to find a new home.

His agent, Charlie Dy, confirmed to Tiebreaker Times that the 35-year-old was not picked up from the free agent list.

Mercado’s name was in the said pool that rolled out a week before the league’s deadline for submission of the lineups that will go in the bubble.

The deadline was initially set last Sept. 23, but the league adjusted the date to this Friday, Sept. 25, as it moved the season opener to Oct. 11.

The Fil-American cager became a free agent last February after he and Phoenix failed to find a compromise on a deal.

Mercado was sent to the Fuel Masters last January after NorthPort traded him for point guard LA Revilla and veteran winger Rey Guevarra.

The deal happened just a month after Mercado and the Batang Pier made a historic run in the 2019 Governors’ Cup, where they made it all the way to the semifinals as the eighth-seeded team in the tourney.

The seasoned journeyman was reportedly offered to play for San Miguel Alab Pilipinas in the ASEAN Basketball League last March, although he was keen on playing for a PBA team for Season 45.

Still, Dy said that the three-time PBA champion, who is still one of the league’s better guards, is optimistic that a call-up will come soon.

“He’s still waiting for the opportunity. He still has his tank full,” said Dy.