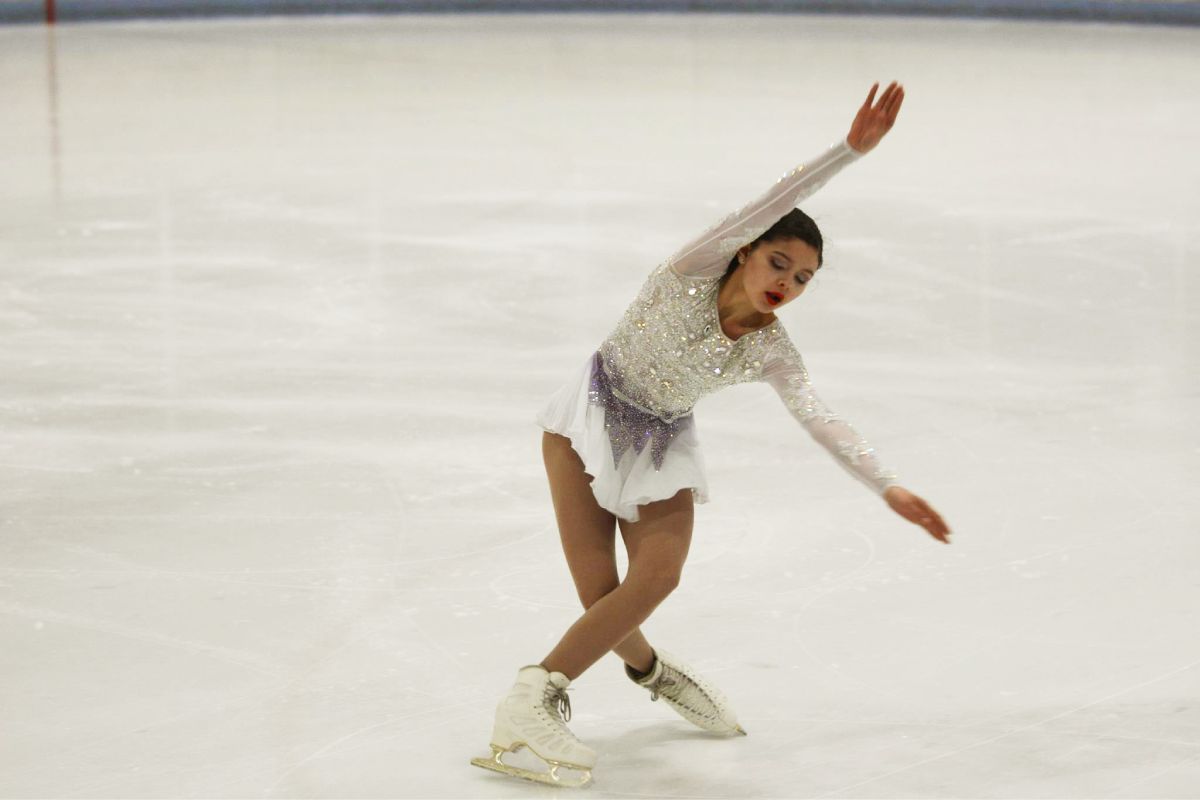 Sofia Frank finished in fifth place at the conclusion of the women’s free skate of the 2021 Tallinn Trophy held at the Tondiraba Ice Hall in Tallinn, Estonia on Thursday.

The 16-year-old skater is on her third tournament as a senior and is on a high following her record-breaking performances just last month in the Finlandia Trophy. However, a fall on her third jump during her short program cost her some points and saw her take fifth place among eight skaters for the round.

Determined to make up some ground, Frank eventually registered a new personal best in free skate after garnering 97.22. The result was 2.43 points higher than her former best mark of 94.79.

The new high mark was due to a higher score in the technical elements at 50.02 — the second highest across the field.

Her program components score remained pretty decent at a total of 47.20, as the judges still gave prime consideration of her skating skills and her composition of the program. Both of these criteria merited 6.00 on the scoreboard.

Sweden’s Josefin Taljegrad won the gold with 182.24 points, ahead of Latvia’s Angelina Kuchvalska and Finland’s Olivia Lisko in the podium. Kuchvalska registered 154.51, while Lisko ended with a close 154.21 score line.