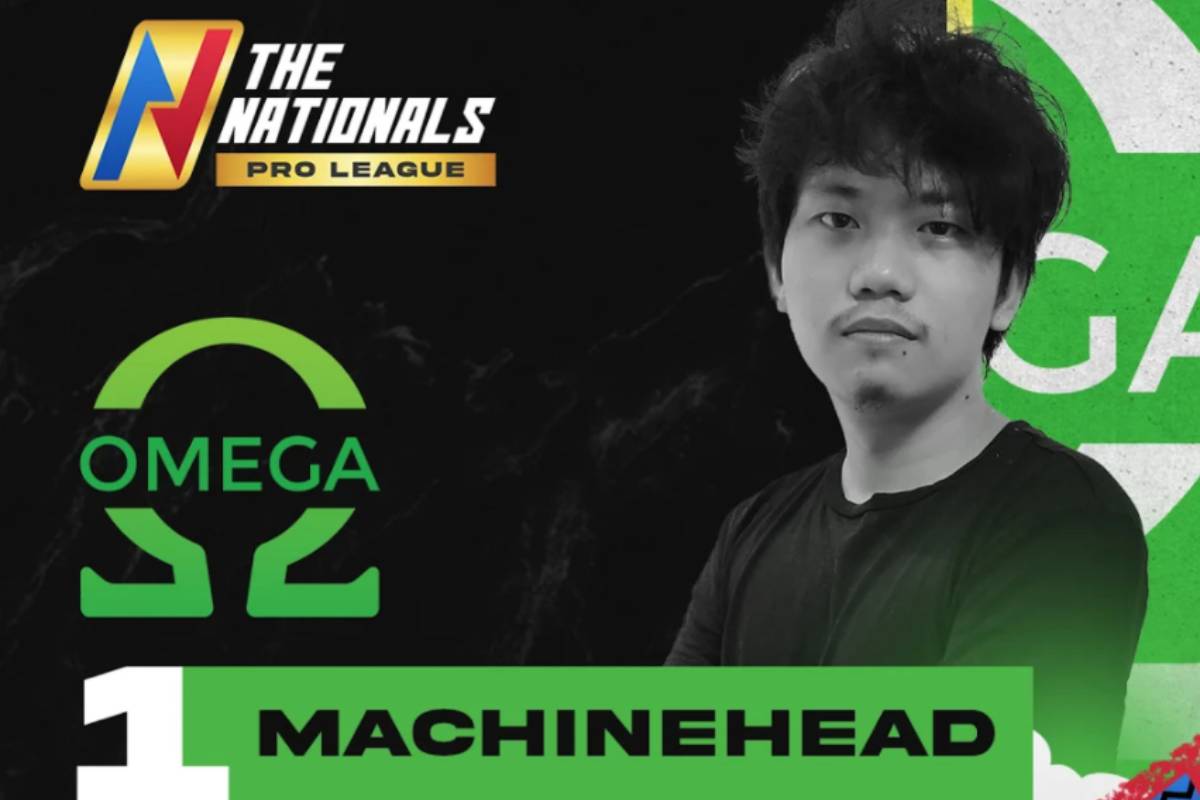 Mark “Machinehead” Eking stood out on top after being taken by the Smart Omega Esports as the first overall pick in The Nationals Season Three Tekken 7 conference draft, Monday afternoon.

Machinehead will be teaming up with Jules “Jules” Lozano and work under the tutelage of coach Pica “Pica” Lozano. Jules and Pica missed the playoffs last season after finishing at ninth and 11th, respectively.

Joachim “Gold_Standard” Fuentes came in second as he was picked up by the STI E-Olympians which still has Michael “Hapon” Magbanua. Hapon, who was still with STI last season, made the playoffs in Season Two but was ousted as early as the quarterfinals.

Cignal Ultra nabbed Daniel “Kunicat” De Leon as the third pick of the draft. He will be joining Raphael “Vermillion” Cueva, who ended Season Two at fourth place.

Lastly, Laus Playbook drafted Jassen “JS5N” Capuyan – a former professional play for Omega Esports – as the sixth and last pick of the draft. He will be teaming up with four-time The Nationals champion and Southeast Asian Games silver medalist Alexandre “AK” Laverez.

JS5N will also have the chance to work with his good friend and now coach Andreij “Doujin” Albar in the Eagles’ nest.