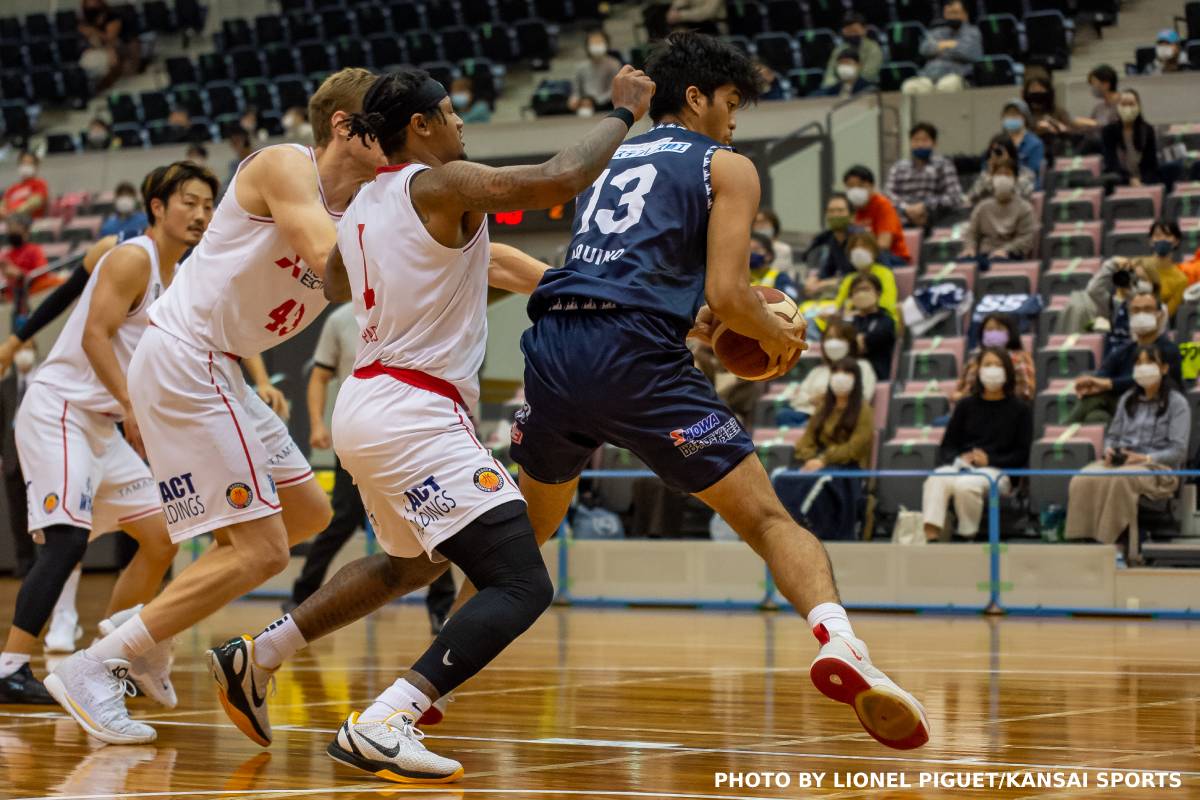 Matt Aquino and Shinshu will have a tight schedule next week.

The Japan Basketball Association has announced that the quarterfinals of the 97th Emperor’s Cup will take place on January 19.

The Brave Warriors’ knockout game against the Ryukyu Golden Kings was originally scheduled to take place last January 5. It was then postponed due to health and safety protocols.

The game will still take place at Okinawa Arena with the winner taking on Chiba on February 9.

It will be a tough week for Shinshu. It will return to the B.League three days after the All-Japan quarters to take on Kobe Paras and Niigata at City Hall Plaza Aore Nagaoka.

They would then face Ryukyu again on January 26, this time in the B.League. 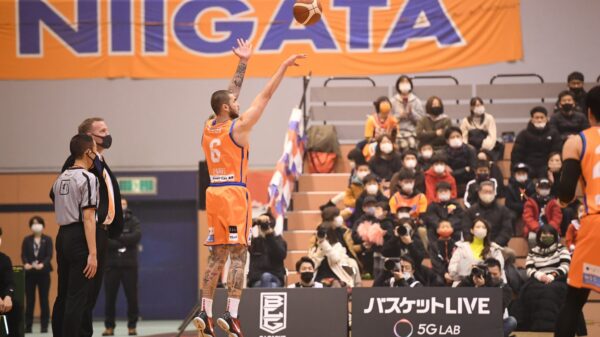 The B.League’s All-Star break did no wonders for Niigata as it absorbed a 64-76 loss to Shinshu, Saturday at City Hall Plaza Ao-re Nagaoka....