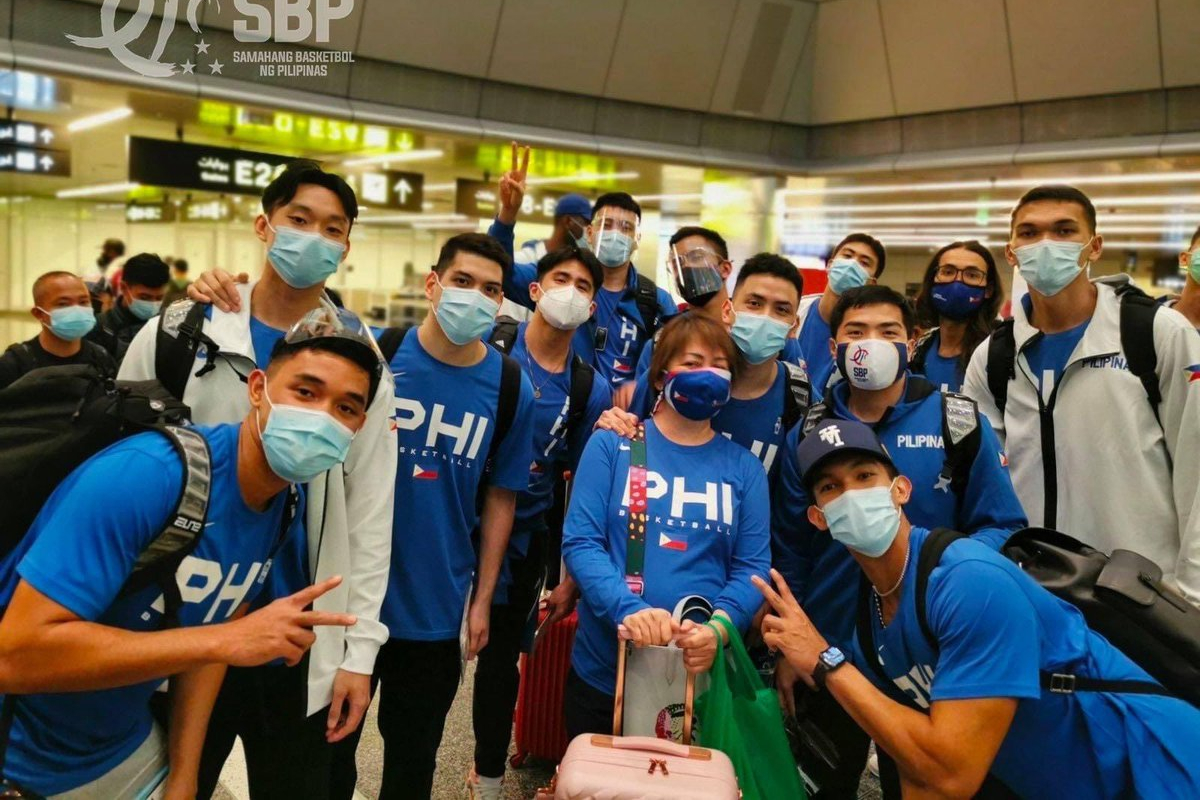 The Samahang Basketbol ng Pilipinas is one with PERBASI as the Indonesian federation has been forced to postpone the FIBA Asia Cup slated to be held next month due to a surge in COVID-19 cases.

Indonesia has recently been called Asia’s new epicenter of COVID-19 cases. It has been averaging 44,826 cases over the past week.

“The safety of everyone involved was the priority of FIBA and this led to the decision to postpone the FIBA Asia Cup,” said Samahang Basketbol ng Pilipinas President Al Panilio, who also holds the position as Second Vice President of the FIBA Asia Central Board. “We commiserate with our friends from Indonesia during these very difficult times.

“When we welcomed their delegation for the FIBA Asia Cup Qualifiers in Clark, they were tremendous guests and they were eager to return the favor. Hosting the FIBA Asia Cup was a source of pride from the PERBASI and, although it had to be postponed, we’re looking forward to competing there once the entire world gets a better grip of this COVID-19 situation. We know that the FIBA Asia Cup will be a great primer to Indonesia’s co-hosting of the FIBA Basketball World Cup 2023 with Japan and the Philippines.”

But with the postponement of the Asia Cup and, earlier, the Southeast Asian Games, the only remaining major tournament for Gilas Pilipinas Men for the year is the 2023 FIBA World Cup Qualifiers which begins on November.

And the tournaments that Gilas will join for the next four months are what the federation looks to plot.

“With the rescheduling of the tournaments, we have to discuss and chart the next tournaments moving forward. I expect a thorough conversation among the SBP leaders together with Coach Tab [Baldwin] and his coaching staff,” shared SBP Special Assistant to the President Ryan Gregorio.

“It will happen when they arrive from Jordan.”

Currently, Gilas is in Jordan as it will compete in the 10th King Abdullah Cup. There, they will face Jordan, Saudi Arabia, Egypt, and Tunisia.

But what comes next is the big question mark. The Jones Cup and the Merlion Cup won’t be happening this year as well.

The SBP’s search for tournaments will now be global and not just within the continent.