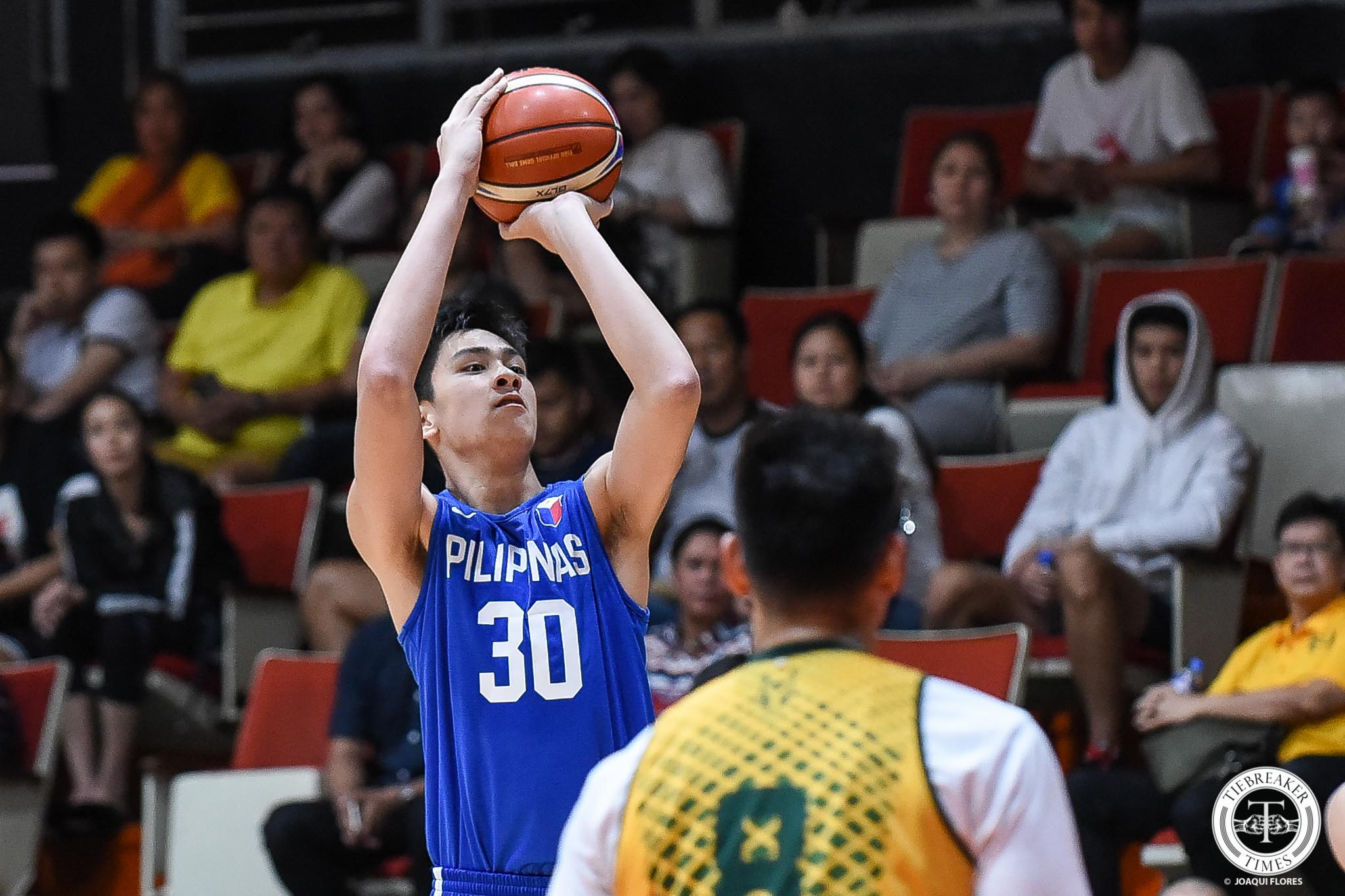 “There’s a tremendous commitment on everybody’s part to make everything work,” said Baldwin, saying that everything is still in status quo as of the moment as last week. “There’s a lot of boxes that need to be ticked and in this environment that we’re in with the world today, with the pandemic, the quarantines, the lockdowns… Trying to get through all the red tapes and fitting schedules together, it isn’t easy.

“Everybody should know that everybody has the best intentions to make it work and Kai has the passion to play for Gilas. Without being able to give specifics, we’re all working towards that — the final dates, the final decisions, but they haven’t been made so there’s nobody that can give you those.”

During a press conference hosted by SMART, Samahang Basketbol ng Pilipinas chief Al Panlilio shared to Sotto and his handlers that he wants the 7-foot-3 prospect to be at the Inspire Sports Academy a full month before the 2021 FIBA Asia Cup Qualifiers.

The 19-man Gilas team is already in Inspire Sports Academy while Dwight Ramos is set to arrive anytime this week.

“Obviously, Kai’s heart, he wants to put the flag on his chest and really represent the country. But we also want him to not come too late.

“At the end of the day, the reason why we embarked on this cadet program is to have some sort of continuity and we can practice longer together,” Panlilio said.

“It’s very stressful enough that these are young men playing with older men, especially when you hit the OQT and the FIBA Asia qualifiers. As much time as we can have with Kai, maybe a month before all the competitions start, hopefully, we can have Kai here,” he closed. 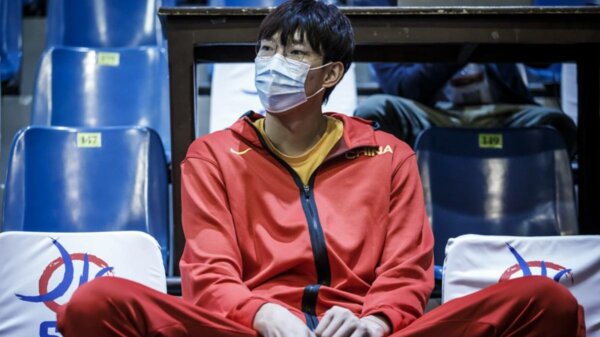