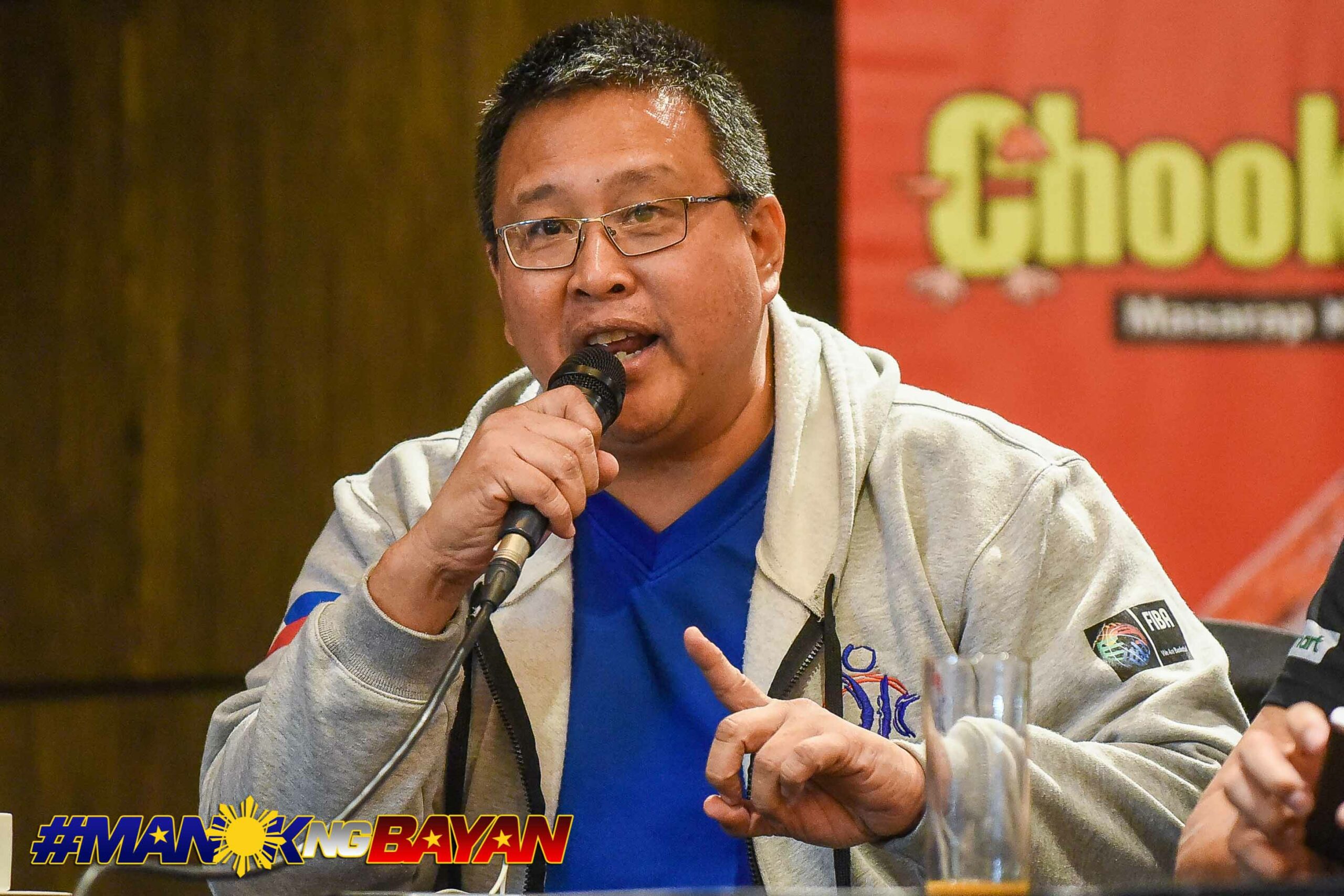 One of Cebu’s most respected and beloved basketball figures has passed away.

According to Cebu-based journalist Jonas Panerio, Navarro suffered a stroke while he was biking.

Early in the day, Navarro, a columnist for The Freeman, had attended the PSA Forum.

Navarro is a lover of basketball, eventually being named as the Samahang Basketbol ng Pilipinas’ Regional Director of Region 7.

He was also the athletic director of Sacred Heart School – Ateneo de Cebu.

He is survived by his wife Ising and two sons Popoy and Thirdy. 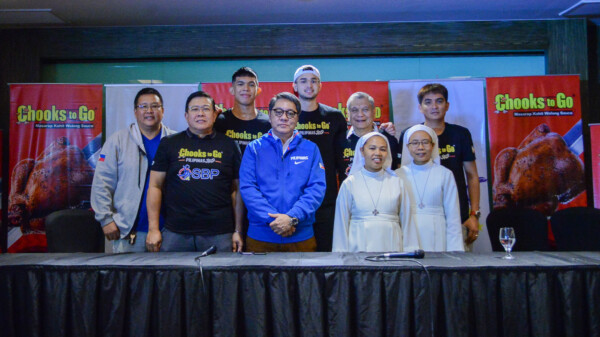 Rico Navarro was a respected sports leader in the country. With his untimely demise, leaders from the local basketball community mourned his loss, which...