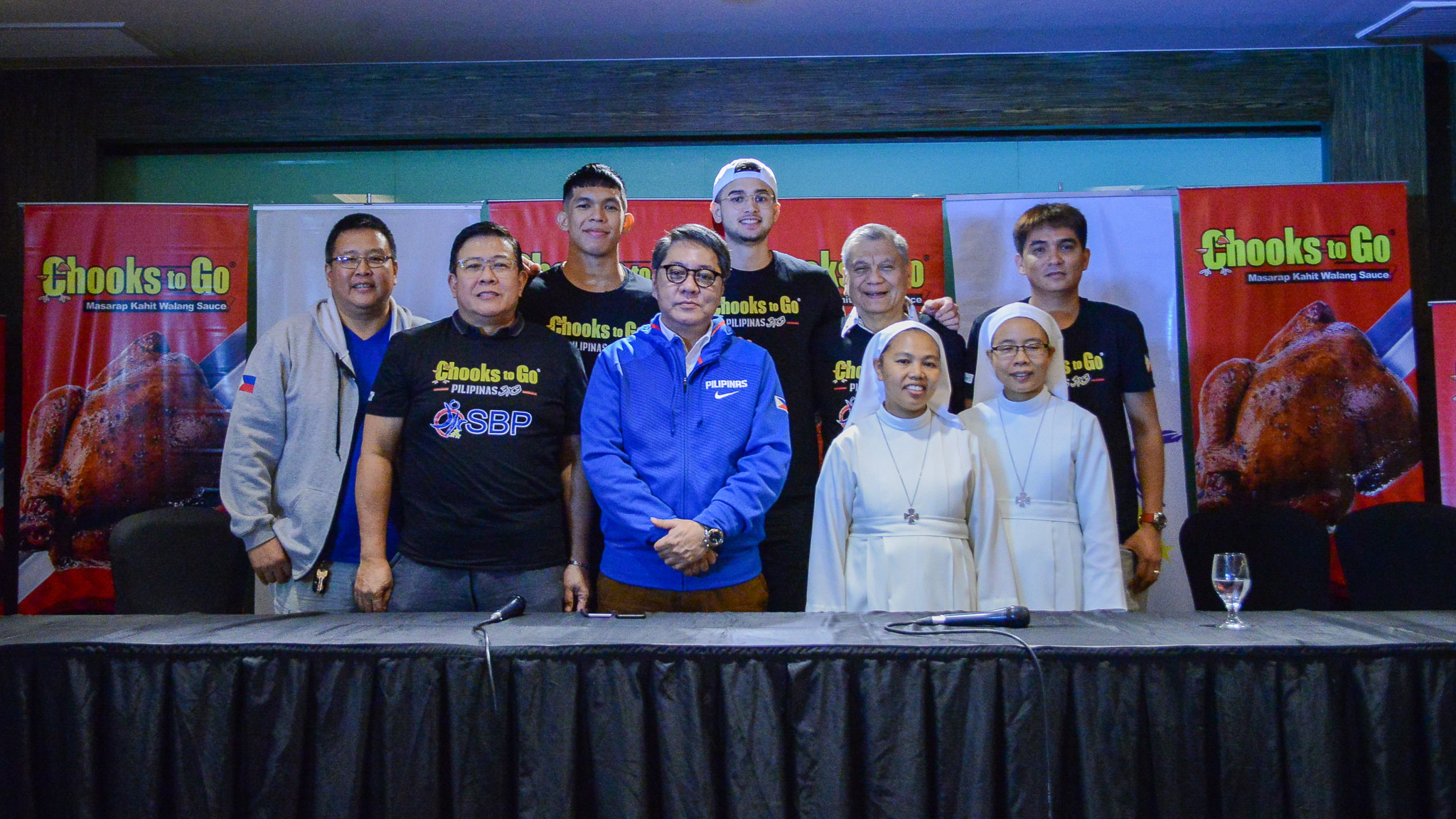 Rico Navarro was a respected sports leader in the country.

With his untimely demise, leaders from the local basketball community mourned his loss, which leaves a huge hole in the industry.

The two have connected over the last two years when Cebu hosted the Chooks-to-Go SBP youth activity, which broke the world record for most 3×3 players back in January of 2019 and the opening of the Magiting Cup six months later.

“Today, I bid farewell to a dear friend, Rico Navarro, whose sudden demise at 53, has yet to fully sink in,” expressed Mascarinas.

“This is because Rico lived larger-than-life, and lives still in the lives of the many young men and women whom he has inspired, mentored and coached, and made all the better for these.

“Rico is one of the most well-known, well-liked, and respected basketball figures in the country. Through his coaching jobs, his leadership in CESAFI and Samahang Basketbol ng Pilipinas, and regular newspaper columns, his light shone beyond basketball, and it shone bright and wide,” he continued.

During the pandemic, Navarro coordinated with Mascarinas to help the student-athletes of CESAFI. Bounty Agro Ventures Inc. sent over thousands of kilos of chicken for them and the league’s officials.

“Beyond players, coaches, official basketball bodies and the teeming mass of the game’s faithful, Rico leaves behind a greater, more profound legacy of love of country and a deep and abiding concern for his fellowmen that is truly inspirational,” Mascarinas shared.

“He had a clear vision of the game he loves so well. He led a life consistently driven by the idea and purpose of basketball as builder of character and provider of opportunities for the youth, and peerless driver of national unity,” he added as Navarro was the SBP Region 7 Director, an official in CESAFI, and the athletic director of Ateneo de Cebu.

The SBP, on the other hand, shared that Navarro was as giving a fellow as they come.

“He was a gentle soul whose passion for sports was only exceeded by his deep desire to be a man for others,” read the Federation’s statement.

For Mascarinas, it will be hard to find someone who could reach even half the accomplishments Navarro has accomplished.

“As a friend, I deeply and personally mourn his passing. But I find profound solace in the fact that this loss is shared by many and, therefore, made easier to bear. Still, he will be sorely missed, the void he leaves behind difficult to fill,” he expressed.

“My deepest sympathies and condolences to his family. Rest in peace my friend. May you find your beloved hoops in heaven, still.” 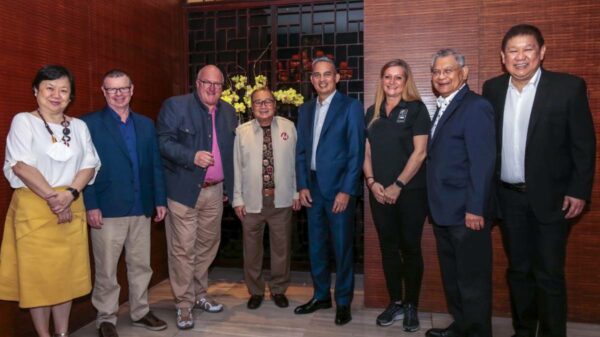