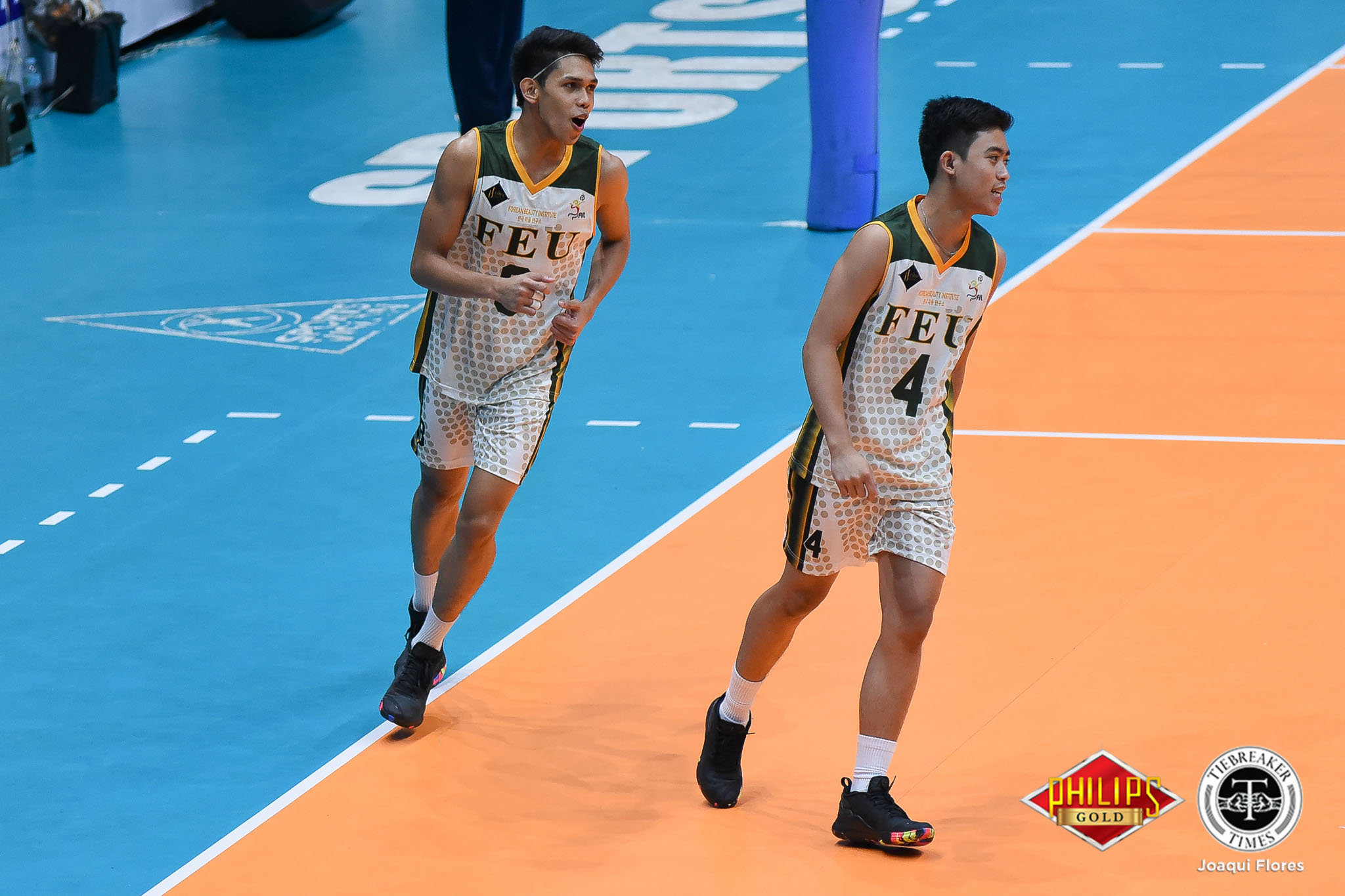 Middle blockers Peter Quiel and former captain JP Bugaoan had their way in the match, pacing the Morayta-based squad 11 and 15 points, respectively. Most of these points came from blocks, as the Tamaraws edged out the Blazers at the net.

Nonetheless, it was the better execution of the UAAP side in transition that pulled them through in this game. Head coach Rey Diaz said that FEU returned to basics to reverse the result of their preliminary match, wherein the Blazers outlasted them in five sets.

Going into the semifinals, FEU simply need to focus on the task at hand.

The semis tiff between the Tamaraws and the National University Bulldogs is scheduled on Saturday, September 1.