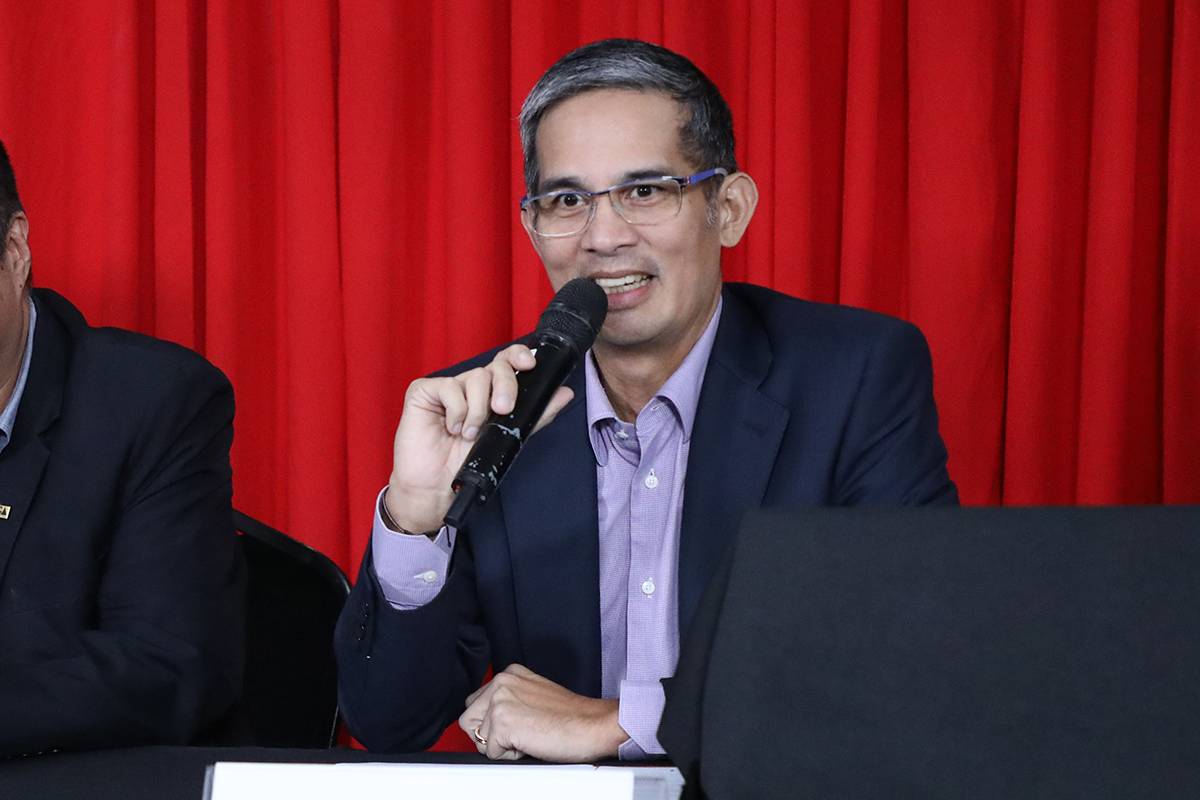 The Samahang Basketbol ng Pilipinas is grateful to the Philippine Sports Commission and the Department of Health for allowing the country to host the final window of the 2021 FIBA Asia Cup Qualifiers.

The final window will be held in Clark, Pampanga from June 16 to 20 with Quest Hotel serving as lodging host while the AUF Sports & Cultural Center hosting the games.

“The Samahang Basketbol ng Pilipinas thanks the IATF for approving our hosting of the final window of the FIBA Asia Cup Qualifiers from June 16 to 20 in Clark, Pampanga,” said SBP president Al Panlilio.

“We extend our appreciation to PSC Chairman Butch Ramirez and Deputy Chief Implementer of the National Task Force Against COVID-19 Vince Dizon for all their help throughout this process.”

Arriving in the country are teams from Groups A, B, and C.

However, Malaysia and New Zealand have pulled out of the event as early as January, citing health concerns.

Australia, meanwhile, is looking to back out as well.

For its part, the federation has assured the participants that safety will be of utmost priority during the event.

“The SBP has been working with FIBA, government agencies, and other partners to ensure a successful and, more importantly, a safe bubble.

“We’re looking forward to hosting our friends from Groups A, B, and C and showing them the kind of hospitality that the Philippines is known for,” he said.

This will be the country’s first hosting of an international event. The result of the hosting will pave the way for future events for the calendar year.

“The SBP knows that Filipino basketball fans have waited a long time for this and we’re just as excited as they are to have international basketball in our country again.”