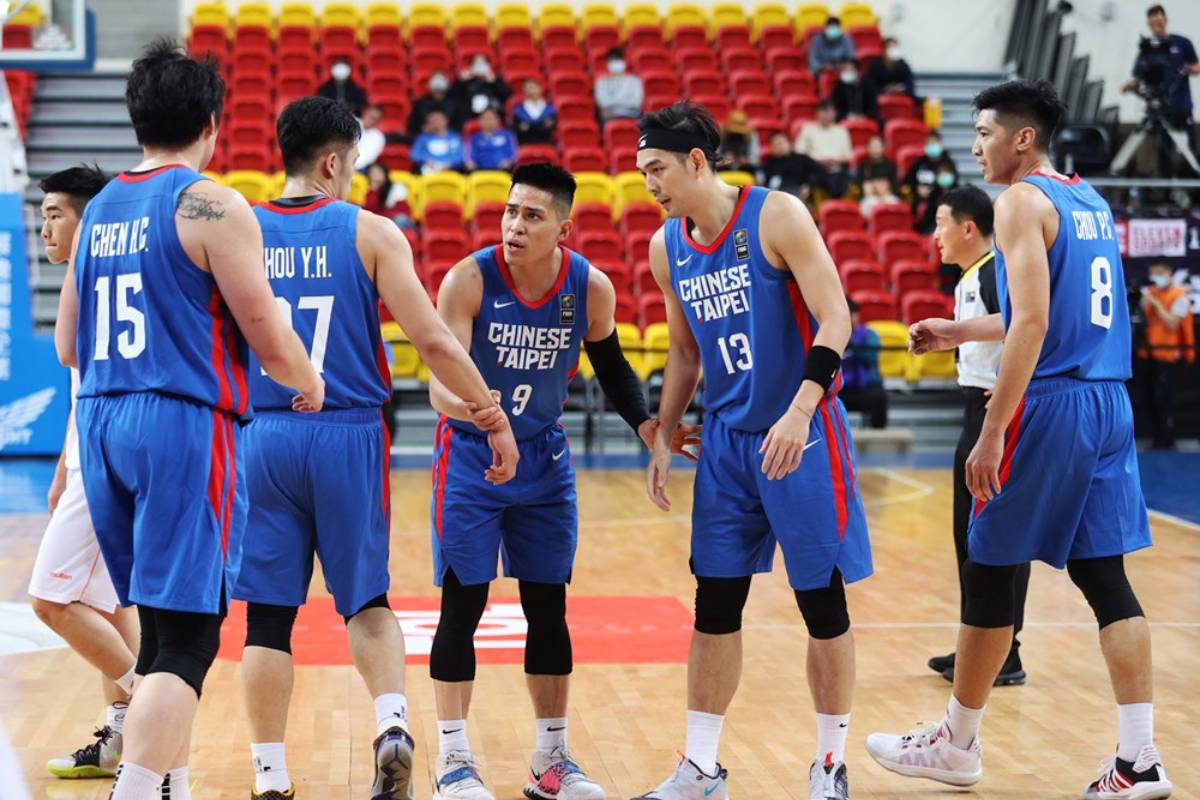 The Malaysia Basketball Association has decided not to take part in the third and final window of the 2021 FIBA Asia Cup Qualifiers’ third window in Doha, Qatar due to the ongoing novel coronavirus (COVID-19) pandemic.

In a statement posted on their official Facebook page, Thursday evening, the federation said that they made the tough decision following a consultation with the National Sports Council Malaysia.

“This is due to the significant increase of Covid-19 outbreaks in the country, and the Government having declared a Movement Control Order (MCO) throughout Malaysia commencing from 13th January till 18th February 2021.”

Malaysia is now the second team to back out of the Asia Cup Qualifiers after Chinese Taipei, which announced its withdrawal Wednesday as it could not put together at least 10 players for the meet taking place next week.

Through its statement published on Chinese Taipei Basketball Association’s official website, the players from both the P. LEAGUE + and the Super Basketball League could not commit to the national team.

The CTBA said only seven players were available and willing to suit up. FIBA rules require at least 10 to be able to participate, thus the federation’s decision not to play in Doha instead.

The Taiwanese, who leads Malaysia and Group B with a 1-1 card, was among the federations sanctioned by FIBA for not taking part in the Asia Cup Qualifiers’ second window last November held in Manama, Bahrain.

#ReadMore  Ginebra locks down Phoenix, goes to 4-0 in PBA Bubble

Group B games are to be hosted by Doha along with Group A, consisting of Gilas Pilipinas, South Korea, Indonesia, and Thailand. It remains to be seen how the recent developments will affect the ACQ staging as a whole

Malaysia and Chinese Taipei backing out came a couple of days after FIBA postponed the matches between Guam and Hong Kong in Bahrain due to the restrictions imposed by the host country, still due to the pandemic.