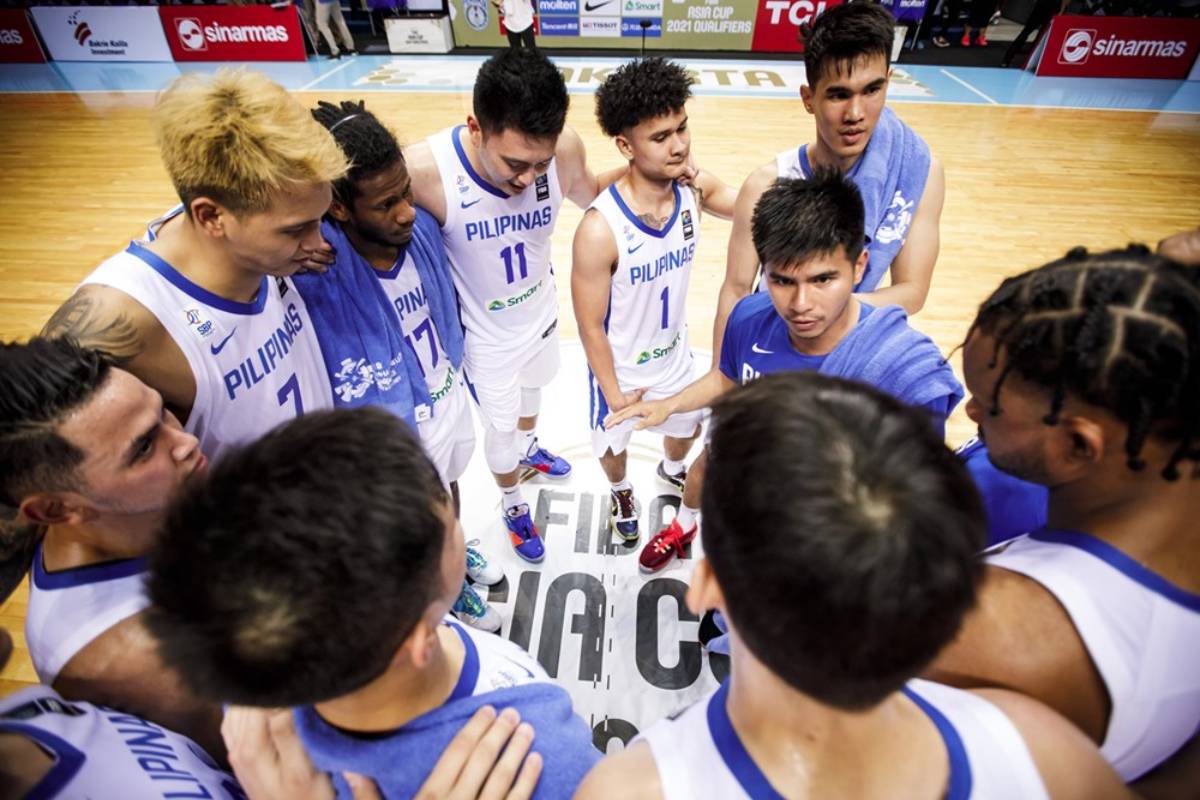 The Philippines will get to compete for a slot in the Tokyo Olympics.

After the withdrawal of New Zealand, the International Basketball Federation has called up Gilas Pilipinas to take part in the Olympic Qualifying Tournament set from June 29 to July 4 at Stark Arena in Belgrade.

The Tall Blacks withdrew from the OQT due to the ongoing coronavirus (COVID-19) pandemic. New Zealand finished in 19th place in the 2019 FIBA World Cup to gain outright qualification to the OQT. 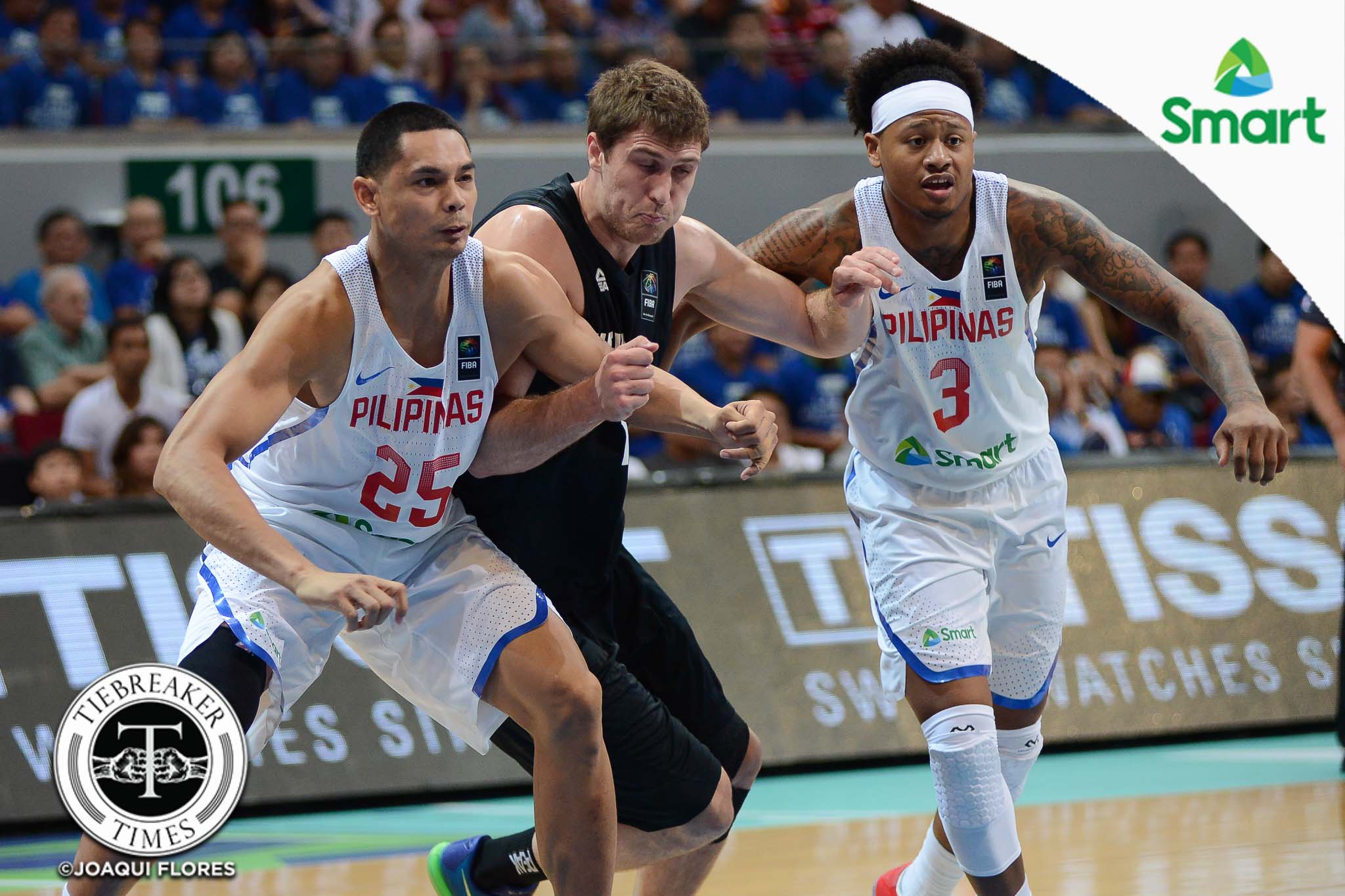 “The Philippines will replace New Zealand at the FIBA Olympic Qualifying Tournament 2020 in Belgrade, Serbia as the next best team from the Asia-Oceania Region in the FIBA World Ranking Men,” read FIBA’s statement.

The Philippines is the 31st-ranked basketball nation in the world, sixth in the region. This despite the Yeng Guiao-coached Gilas going winless in the World Cup.

Host Japan and Iran have already qualified for the Olympics in this region.

China will compete in the Victoria OQT, while South Korea is part of Kaunas OQT.

Gilas will be pooled with host Serbia and the Dominican Republic in the OQT. The top two teams will crossover with the top two of the group that has Puerto Rico, Italy, and Senegal.

Only one Olympic slot is up for grabs.

Also competing in an OQT are Gilas 3×3. The quartet of Joshua Munzon, Alvin Pasaol, Mo Tautuaa, and CJ Perez will head to Graz, Austria from May 26 to 30. A total of three Tokyo Olympics tickets are at stake here.