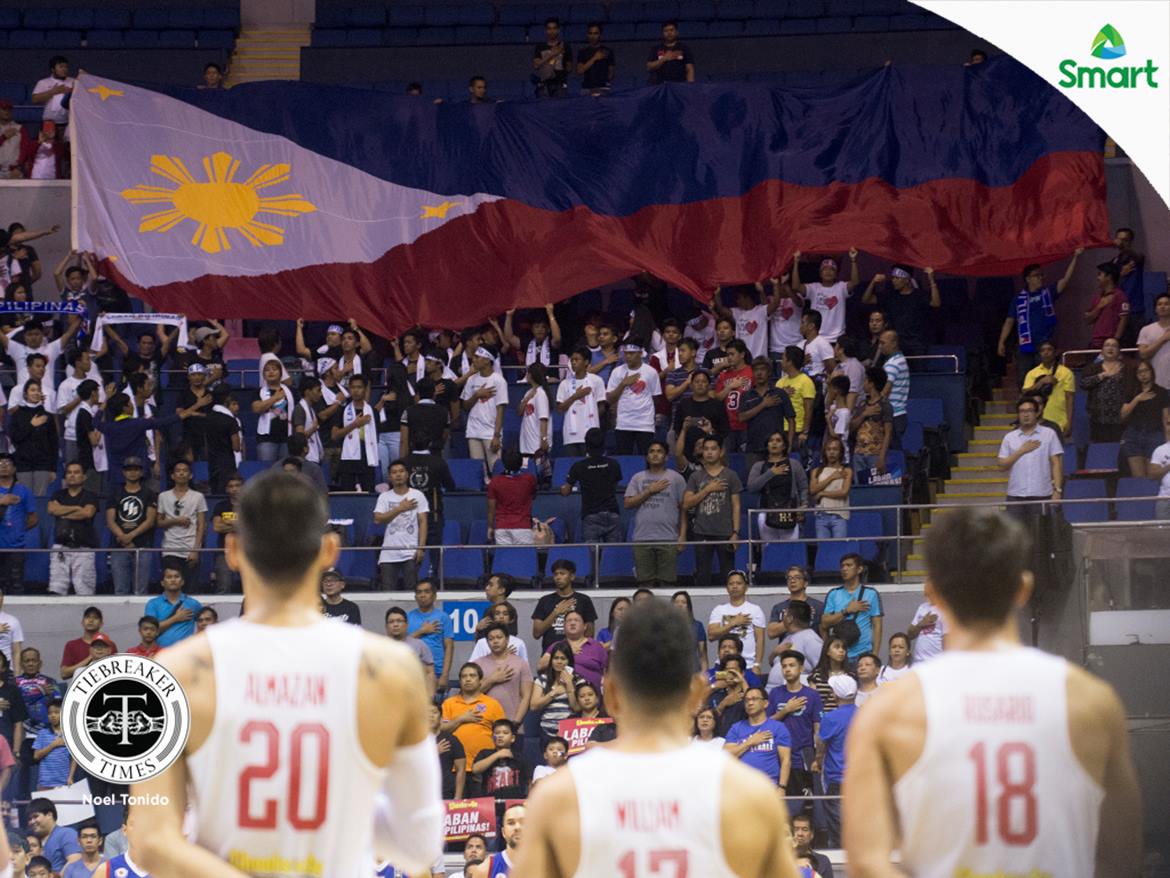 The federation also confirmed the development Tiebreaker Times broke yesterday that the Filipino dribblers’ match versus Thailand on the 20th at the SMART Araneta Coliseum had been postponed due to the current coronavirus outbreak.

“At 7:55PM, SBP received word from FIBA Asia postponing the Philippines game vs Thailand on Thursday, February 20, 2020 in SMART Araneta in consideration of the Philippine Department of Health Advisory against organizing events with mass attendance” as a precaution re threat of the corona virus epidemic,” said the SBP.

“However, the game against Indonesia in Jakarta on Sunday, February 23rd will proceed as scheduled.”

FIBA Asia announced via social media site Twitter early on Friday morning that it has postponed three games in the Qualifiers’ first window set next week due to the outbreak.

Aside from the Philippines-Thailand tiff, Japan’s continental powerhouse China on the 21st and Chinese Taipei’s battle with Malaysia on the 23rd have also been called off.

The new dates for the called-off games will be announced on a later date, FIBA Asia said.