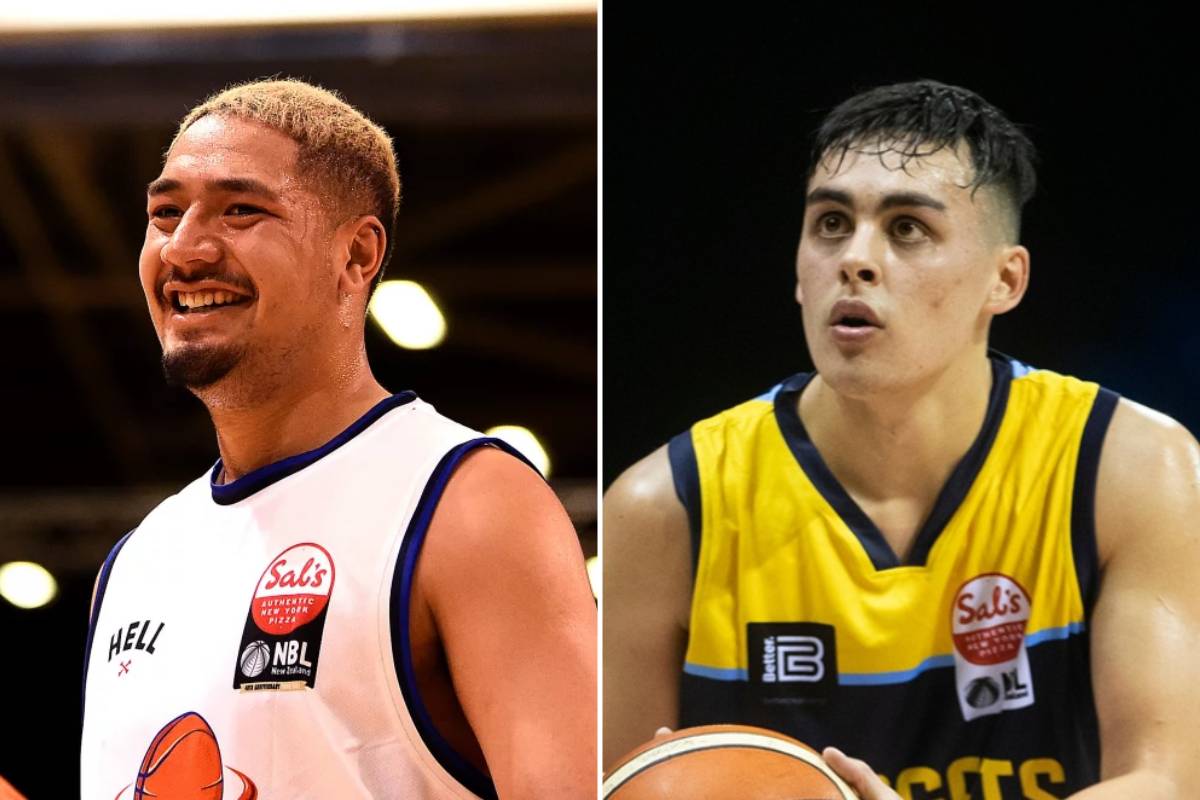 Taane Samuel and Richie Rodger will be making their way back to the Philippines next week.

Former Lasallian Samuel and ex-University of the East Red Warrior Rodger made the final 14 for the New Zealand team that will compete in the Quezon City window of the 2023 FIBA World Cup Asian Qualifiers.

Samuel currently plays for Brisbane in NBL-Australia while Rodger plays for Otaga in the New Zealand-NBL.

“The likes of Taane Samuel, who gets an opportunity after having a great year with Wellington last season in the NBL; he’s one of several good players coming through who performed well last year and earned this opportunity for himself,” said Tall Blacks head coach Pero Cameron.

Pros from either the Aussie or Kiwi pro leagues called up were reigning NZ-NBL MVP Dion Prewster of Melbourne, Jayden Bezzant of Manawatu, Taylor Britt of Perth, Joe Cook-Green of Canterbury, Hyrum Harris of Adelaide, Brayden Inger of Cairns, Rob Loe of Auckland, Ethan Rusbatch of Hawke’s, and Tai Wynard of Taranaki.

New Zealand will also fly in Taki Fahrensohn from Germany. Fahrensohn plays for Ehingen in ProA.

New Zealand will face India on the 24th, South Korea on the 25th, the Philippines on the 27th, and India again on the 28th at the SMART Araneta Coliseum.

Cameron, a good friend of Tab Baldwin, can’t wait to get on the floor.

“I can’t wait to get on the floor and get a couple of trainings under the belt, to meet the group and do the things that we normally do in this setting,” he said.

“And it’s always special; travelling as a team and gelling as a group; and at the same time the younger guys are learning about what it means to be a Tall Black, the pride of putting on that black singlet – and the expectations placed on them to wear it with respect and pride.”