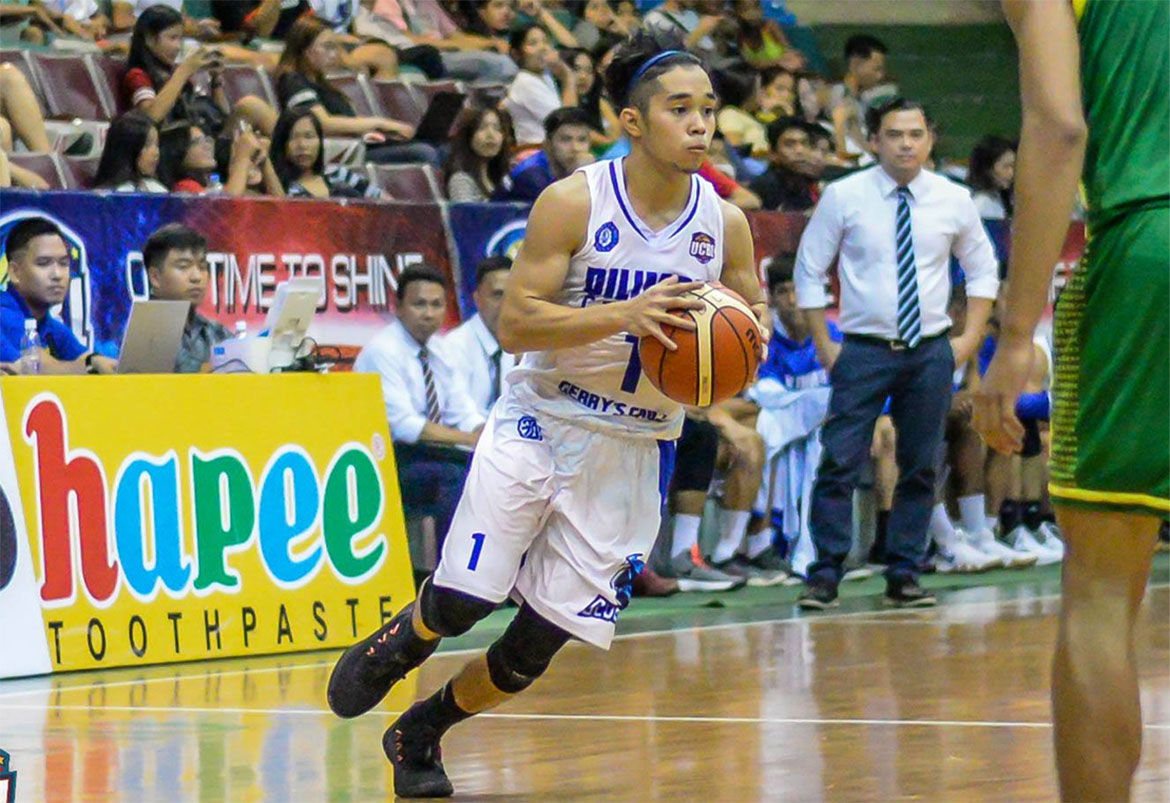 The Diliman College Blue Dragons boosted their bid for a twice-to-beat advantage in the semis with a 107-69 drubbing of the also-ran Philippine Christian University-Dasmariñas Dolphins, Thursday afernoon in the Universities and Colleges Basketball League at the Olivarez College in Parañaque City.

Robby Darang had a double-double of 22 points and 10 assists, while also pulling down seven rebounds, as Diliman extended their winning run to seven games for a 9-1 record.

The Blue Dragons will dispute the top seed with the Centro Escolar University Scorpions on November 22. The CEU Scorpions hold an 8-1 mark.

After taking a 24-15 lead at the end of the first quarter, it was a Blue Dragons show, as they roared to a 53-32 lead at halftime.

Earlier, the Olivarez College Sea Lions survived the Lyceum of the Philippines-Batangas Pirates, 78-76, to clinch the third semis berth in the seven-team tournament.