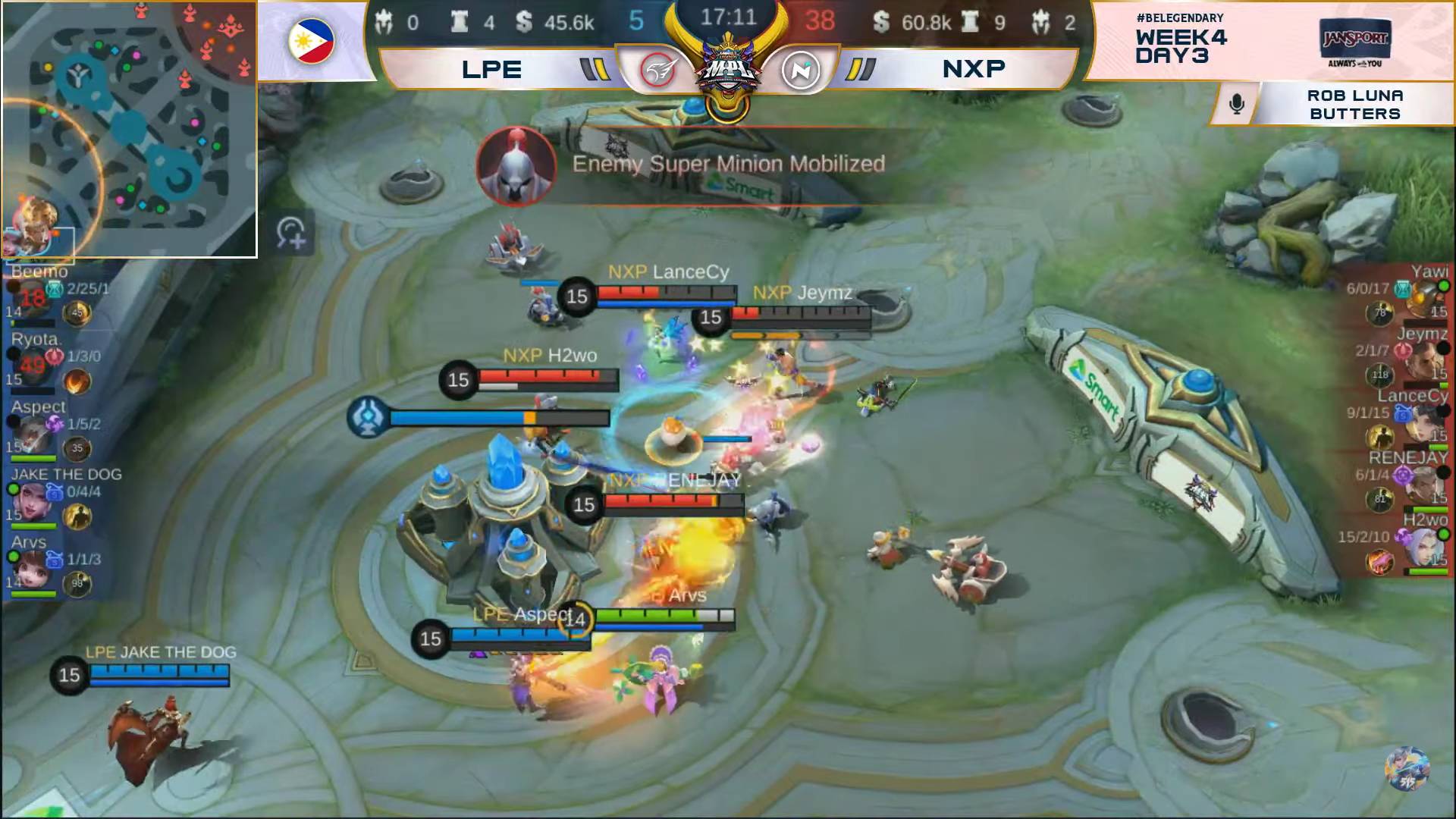 Renejay, who found himself in the middle of a controversy over the past week, opted to sit out the match.

And his absence was felt by Nexplay Esports right away.

After Playbook took down Dexter “Exort” Martinez’s heroes in the draft, the team then turned their focus on rookie support Lance “LanceCy” Cunanan, who filled the gold lane in lieu of Renejay, early in the game.

Though LanceCy put up a decent fight against Peter “Jake the Dog” Lapitan, Nowee “Ryota” Macasa’s Benedetta wreaked havoc on the other end of the map, constantly hounding John Paul “H2wo” Salonga’s Granger — which never reached its full potential.

Ryota was named the Smart MVP award in for his efforts, finishing with seven kills and five assists against three deaths in the 19-6 Game One domination. 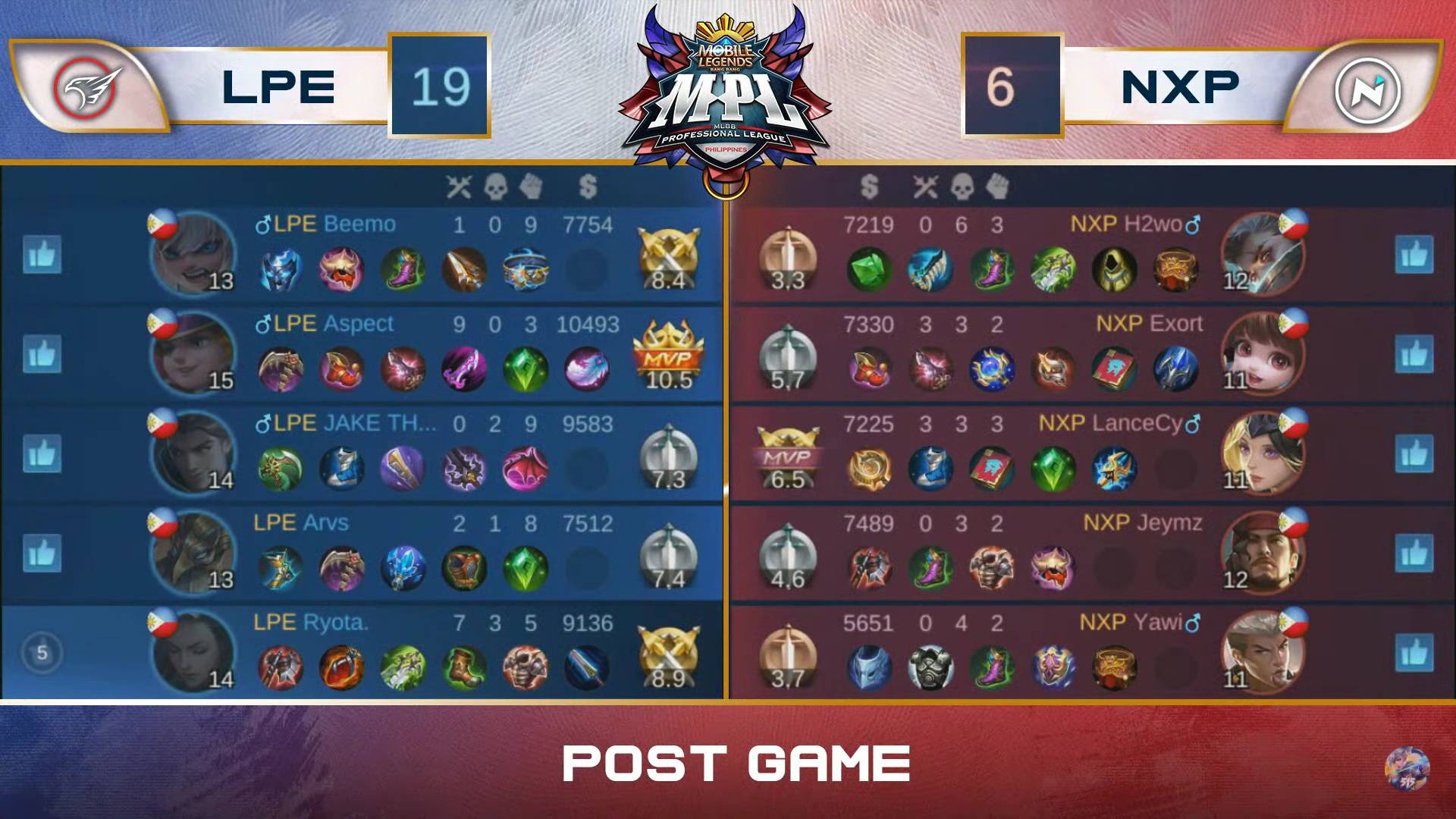 Seeing his brothers-in-arms suffer, Renejay made his return in Game Two, subbing in for Exort to save Nexplay Esports from a sweep.

The sophomore gold laner served up the damage with his Claude while Tristan “Yawi” Cabrera’s Akai gave Nexplay Esports multiple set-ups to tie the series at 1-all.

Yawi was awarded the Smart MVP plum with 14 assists against four deaths in the 17-8 win. 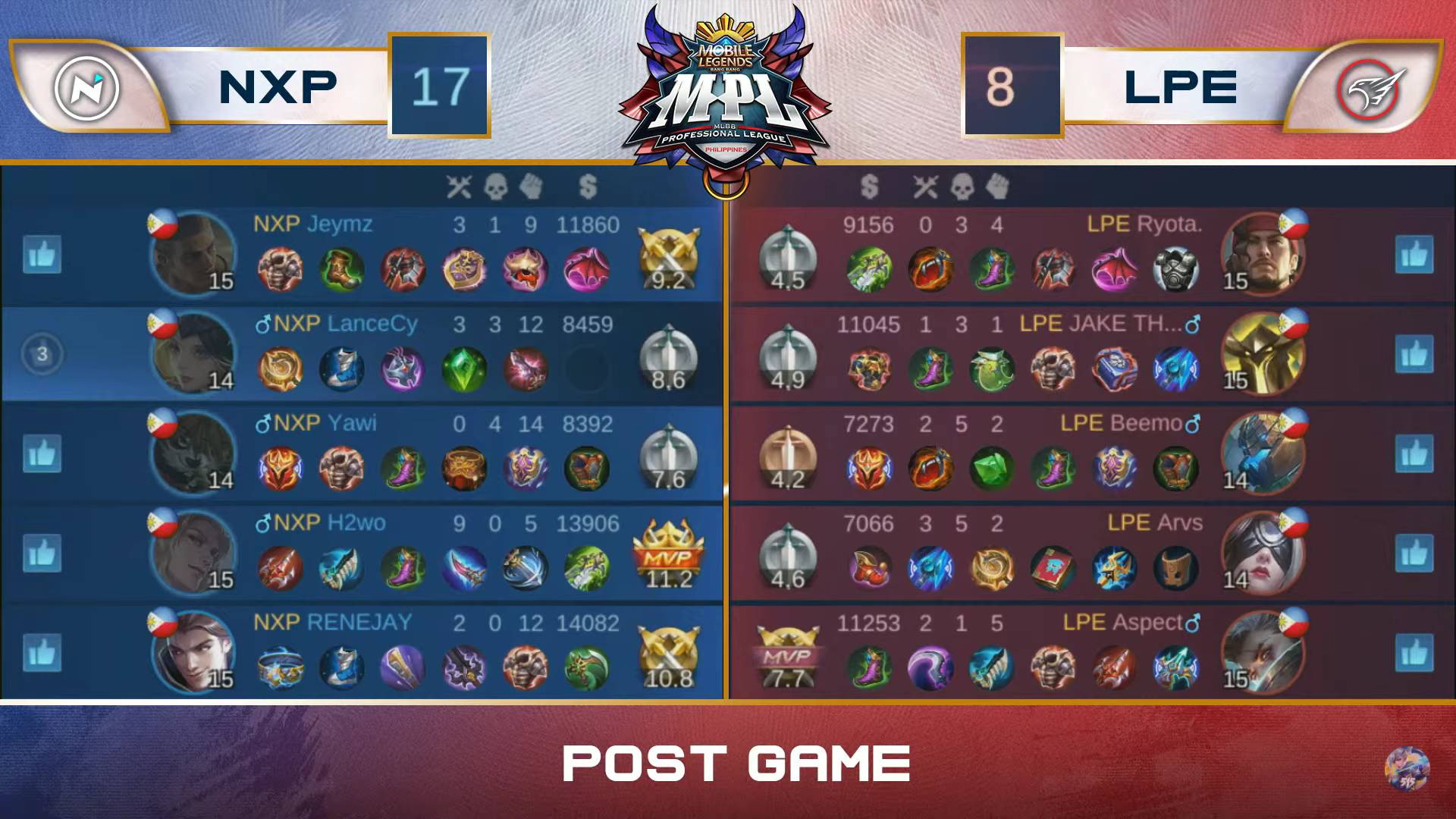 The fan favorites then survived a feeding Diggie strategy from Playbook to seal the series. 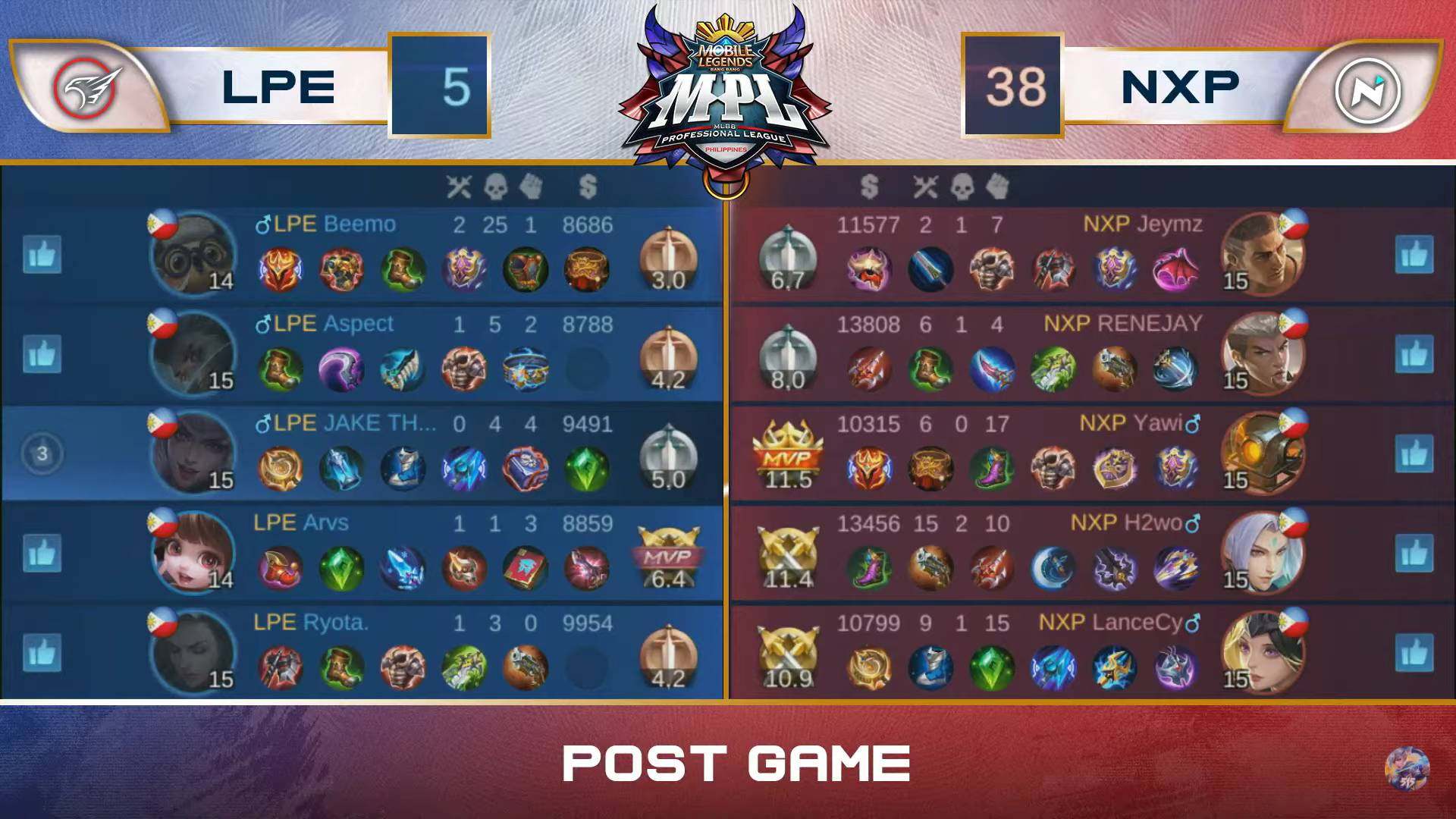 Nexplay Esports moved up to the third spot in Group B with nine points through a 3-5 standing while Playbook remained at fifth place with five points and a 2-4 card.

Nexplay Esports will try and bounce back against Smart Omega Esports on Saturday at 7:30 pm while Playbook Esports will square off against defending champion BREN Esports tomorrow at 4:30 pm. 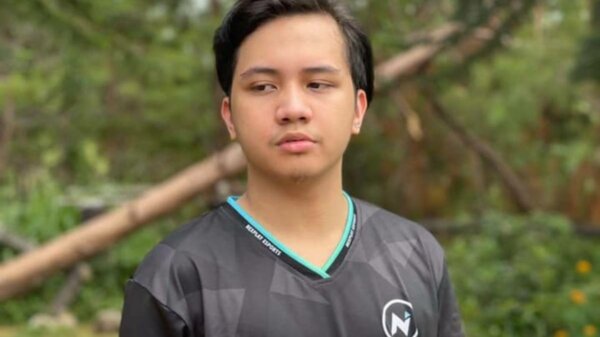 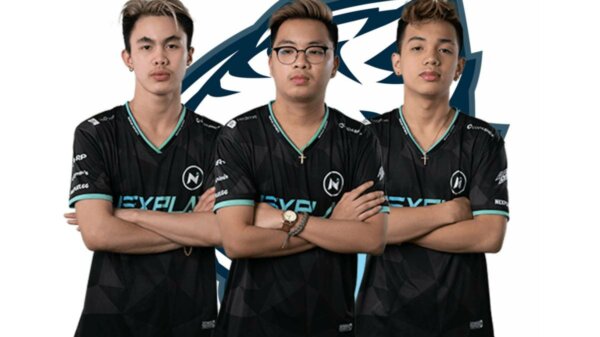