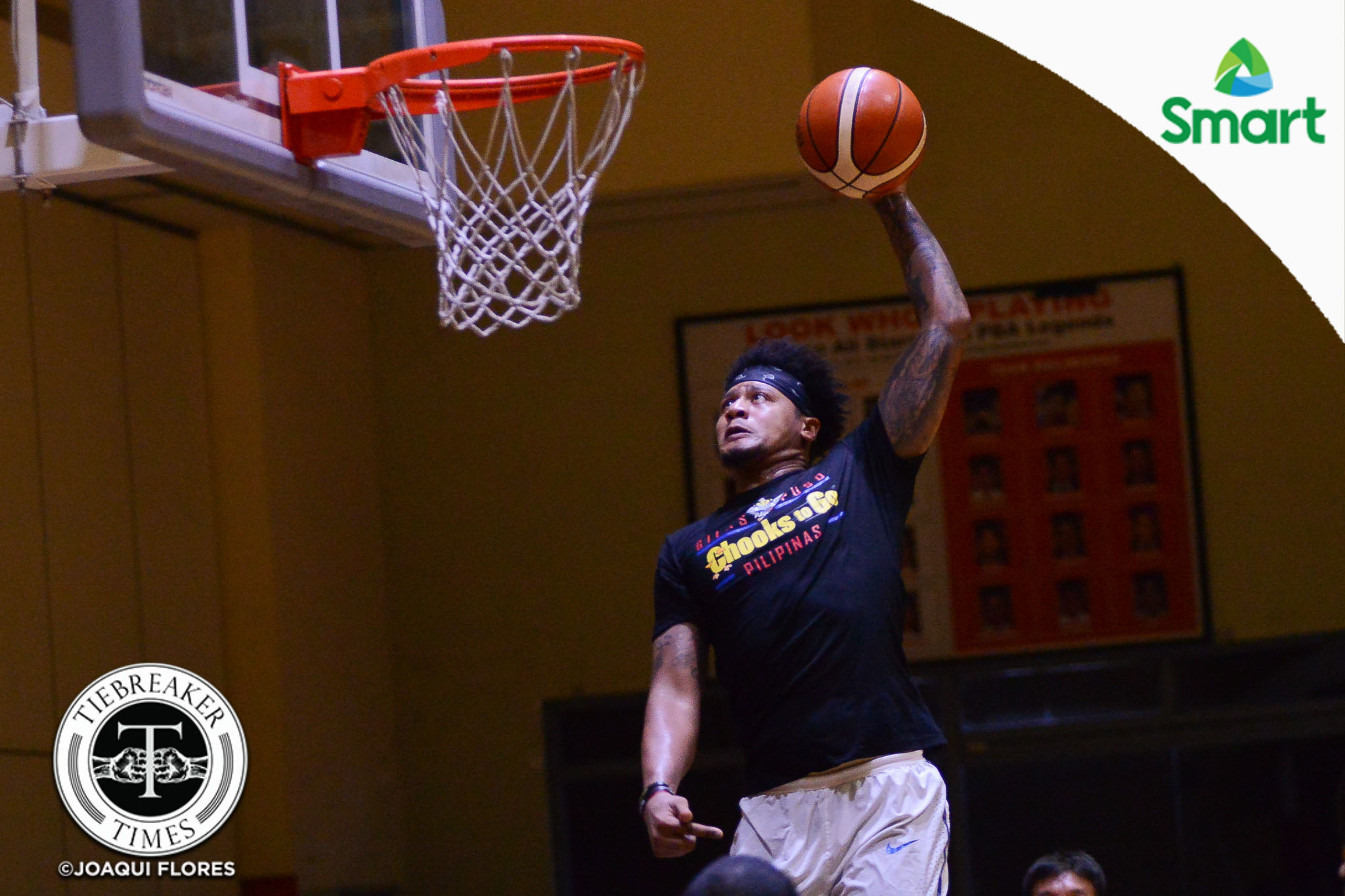 On Friday morning, Parks Jr. took to Twitter to clarify things, saying that the main reason he decided to beg off is that he respects the efforts of the players who helped the Philippines reach the 2019 FIBA World Cup.

And it’s not due to different priorities, as what men’s national team head coach Yeng Guiao said — the outspoken mentor revealed Thursday that Gilas reached out to Parks Jr., but he said that, from his understanding, the latter declined.

“Nahihiya din ako sa mga players na naglaro during the qualifiers and nagpakahirap to get our spot at the World Cup. Sino ba namang proud na Pinoy na hindi mahihiya kasi each player who played are deserving of a spot,” he opined.

Anothe reason why he has decided to beg off is that his focus now is with Blackwater Elite, as he wants to repay the team’s sacrifices — the Elite allowed him to finish his ABL stint before playing this 2019 PBA Commissioner’s Cup.

Parks Jr. has been a major reason behind the Elite’s 5-1 start in the mid-season conference.

The 26-year-old guard, though, made it known that he will always be proud to represent the country.

“For people to actually believe that I don’t want to represent my country is crazy. Kaya nga nglaro sa Alab and went abroad carrying the Philippine flag anywhere and everywhere I go.”