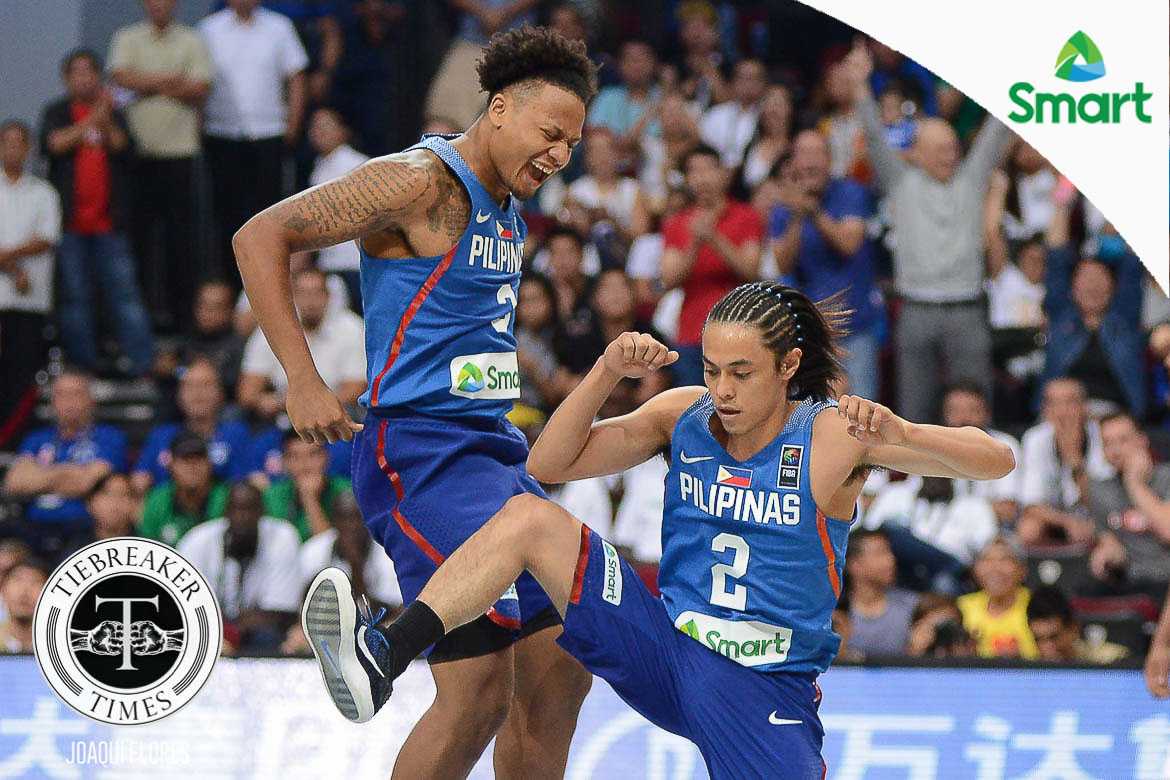 With Jayson Castro’s status for the 2019 FIBA World Cup still up in the air, Yeng Guiao has been asking numerous players to at least join the Gilas Pilipinas Men’s pool in hopes of finding a player who could fill Castro’s spot.

“We’re just going to have to look for some other people whom we can consider in the national pool.”

The 26-year-old combo guard has been tearing it up in his first conference in the PBA. Parks is averaging norms of 23.43 points, 6.0 rebounds, 3.43 assists, and 1.71 steals in seven games played so far.

Moreover, he is no stranger to the Gilas program, as he was a pivotal part of the golden campaigns of the Cadets during the 2011, 2013, and 2017 Southeast Asian Games.

Besides this, Parks was also part of the elite squad that played in the 2016 Olympic Qualifying Tournament in Manila. He averaged 2.0 points, 3.5 rebounds, and 2.0 assists in two games.

“Ang nangyari kasi I asked ma’am Yvette [Ruiz – SBP liaison officer] to get in touch with him. So mukhang my understanding is may iba siyang priorities,” lamented Guiao.

Guiao is hoping that Parks has a change of heart, since Gilas still have two months to prepare before the World Cup begins.