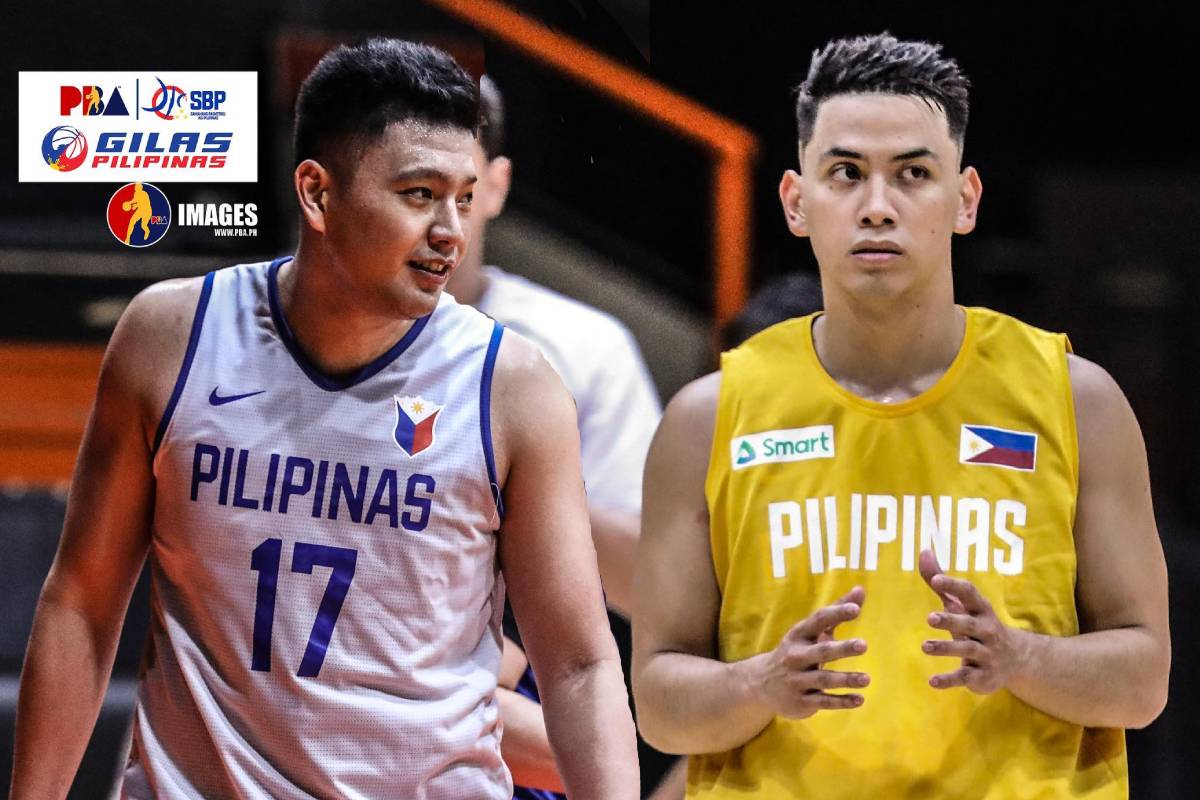 If you combine the pro basketball experience of Gilas’ 14-man pool for the 2021 FIBA Asia Cup Qualifiers’ Manama bubble, the result will be none.

But that does not mean that they don’t have Asian basketball experience.

This as the quintet of Kobe Paras, Isaac Go, Matt Nieto, Juan Gomez de Liano, and Dwight Ramos already have played with the seniors team.

And they carry with them the experience of playing with PBA players like Kiefer Ravena, CJ Perez, Roger Pogoy, and Troy Rosario.

Of course there will be pressure when they take on Thailand on the 27th and the 30th. But for Go, there’s no bigger pressure than putting on the Gilas jersey.

“There’s really no additional pressure in terms of leading the team now, because there’s already been pressure since we have to rep the country well,” said 24-year-old Go, who hauled seven boards against Indonesia last February.

“But in terms of getting the team, the guys ready for international play, I think we’ve been sharing them words of wisdom on how it really is.”

The “wisdom” they got from their kuyas is what they have been preaching to their new teammates since they all gathered together at the Inspire Sports Academy a week ago.

After all, it’s what keeps the Gilas machine going for the last 10 years.

“We’re just forwarding it to them, and hopefully continuing the cycle in improving and making sure everybody is ready.”