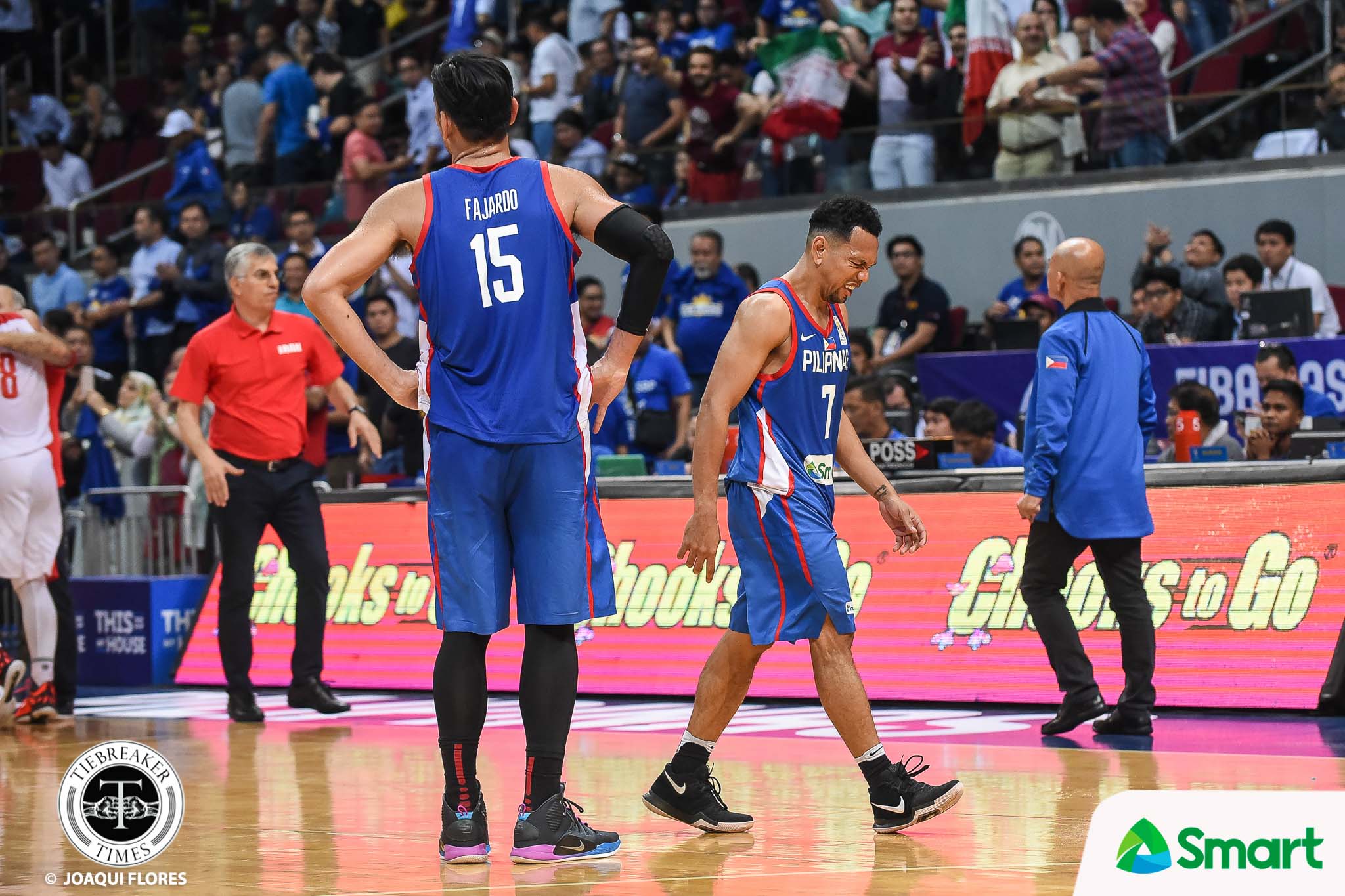 Gilas Pilipinas head coach Yeng Guiao revealed they do not yet know if Jayson Castro will make the roster for the 2019 FIBA World Cup two months from now.

The straightforward mentor said that they will discuss things with the national team vanguard, as Castro cited personal reasons behind the uncertainty of his status with the program.

“So, we will finalize that within the week also, if he’s going to be staying with the team or taking a break.”

Just recently, Castro married his long-time partner – a marriage long overdue, as he delayed it for his duties with Gilas, which he’s been serving since 2013.

Back in 2016, after the FIBA Olympic Qualifiers, Castro had already announced his retirement from international play. He then returned shortly after, when Chot Reyes came back as head coach.

The former best point guard in Asia posted norms of 14.5 points, 3.0 assists, and 2.5 rebounds in eight games in the World Cup Asian Qualifiers.

Asked if Castro’s recent marriage affected the situation, Guiao said that only the decorated guard could answer the question. “I think he is the o guy na pwede sumagot nun.”

Guiao admitted that the two-time best point guard in Asia – should he take a break – will be a big loss to the team, but he also understands.

The decorated tactician also pointed out that Castro’s absence will open the door for the other players.

Guiao and the team are currently looking at Kiefer Ravena, who will be eligible to practice again following the lengthy suspension from the FIBA for violation of anti-doping policies.

“Also, next week, eligible na to practice si Kiefer, so he’s also one of the guys we’re looking at to take up the place of Jayson.”

Marching orders for Gilas U19 Youth: Make it to the next round