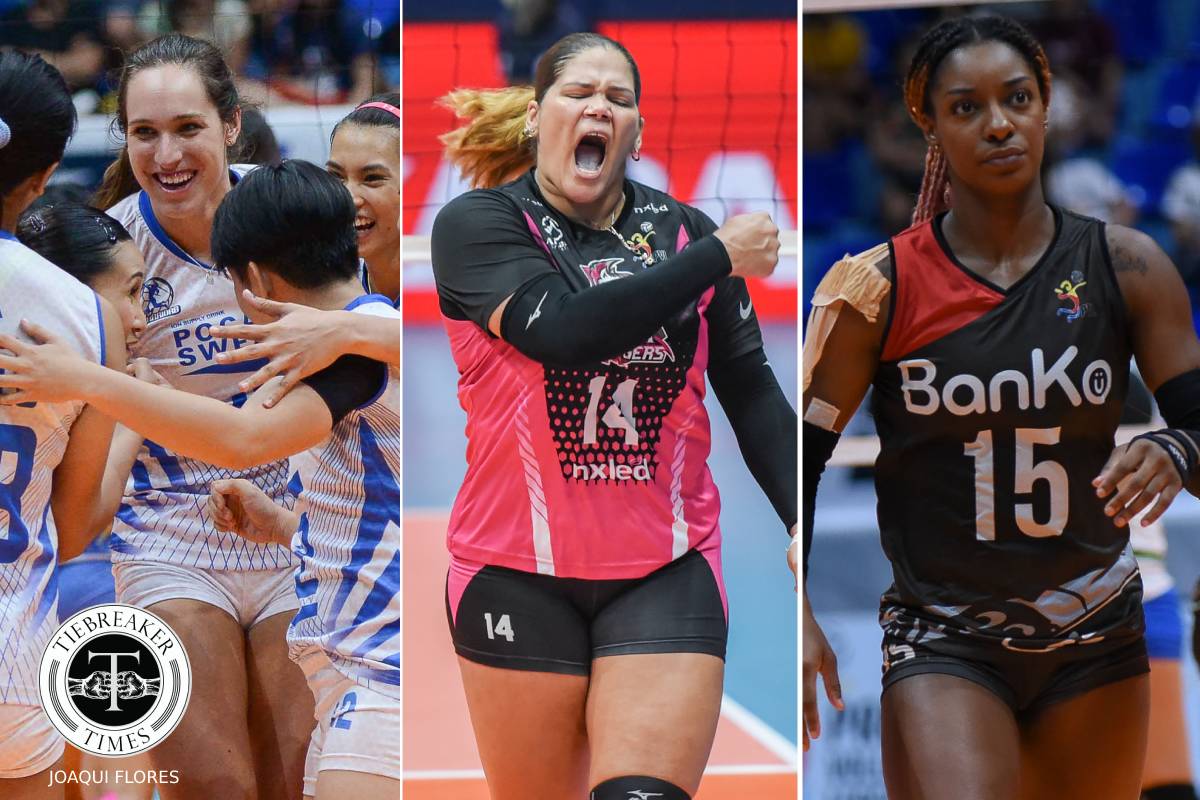 Prisilla Rivera had the best pedigree among the batch of imports in the ongoing 2022 PVL Reinforced Conference.

And the three-time Olympian out of the Dominican Republic proved her worth on Thursday, basically carrying Akari on her 6-foot-1 frame and dropping a league-record 44 points in a tough five-setter against Choco Mucho to keep their playoff hopes alive.

The previous record of the league in its pro era was set by Dindin Santiago-Manabat twice, including last April 3 during the Open Conference against Army.

There were two instances as well during the league’s rich six-year history where an import broke at least 40 points. 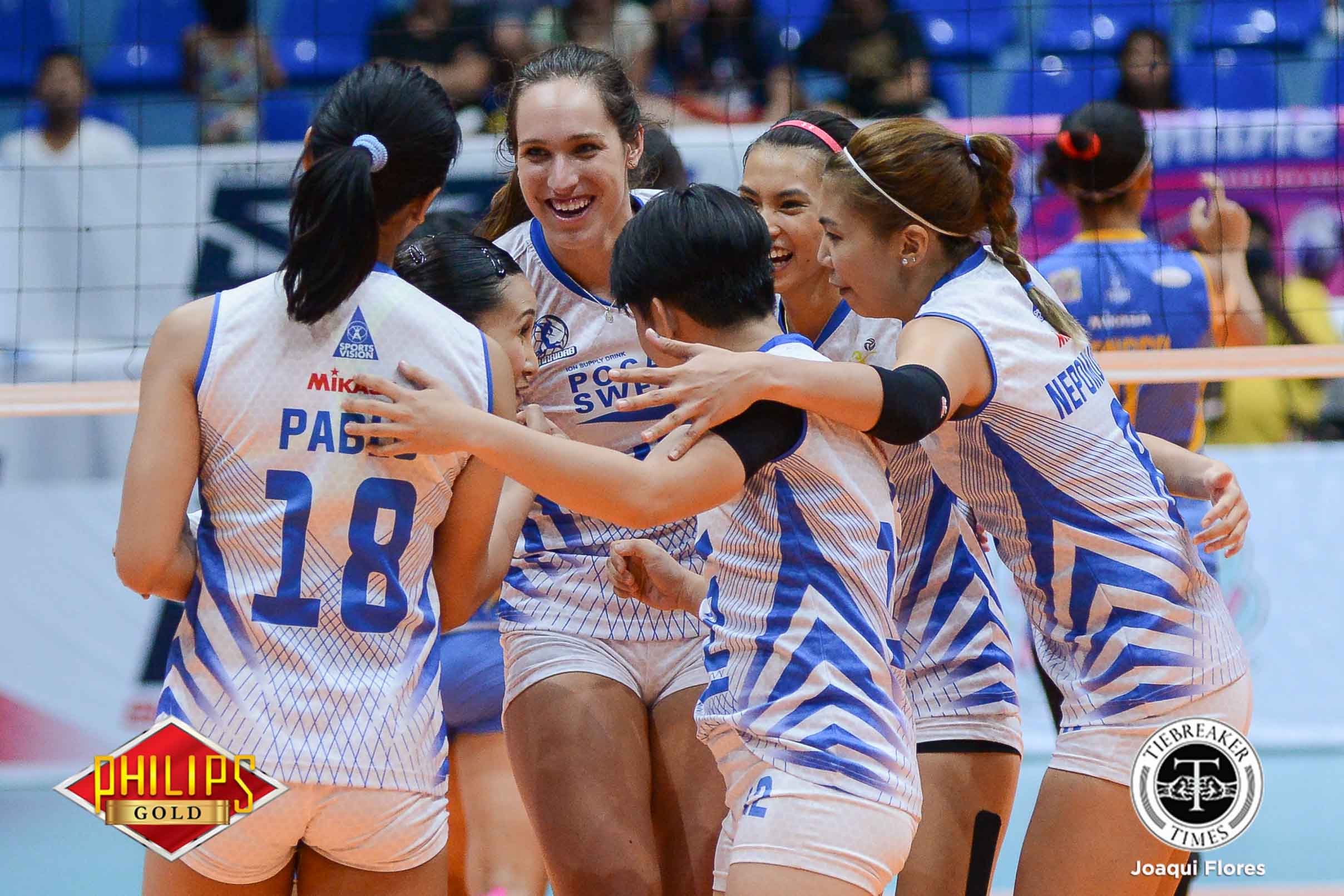 American open hitter Michelle Strizak of Pocari Sweat scored 40 points back on May 25, 2017. However, the Lady Warriors lost to Air Force during that game. 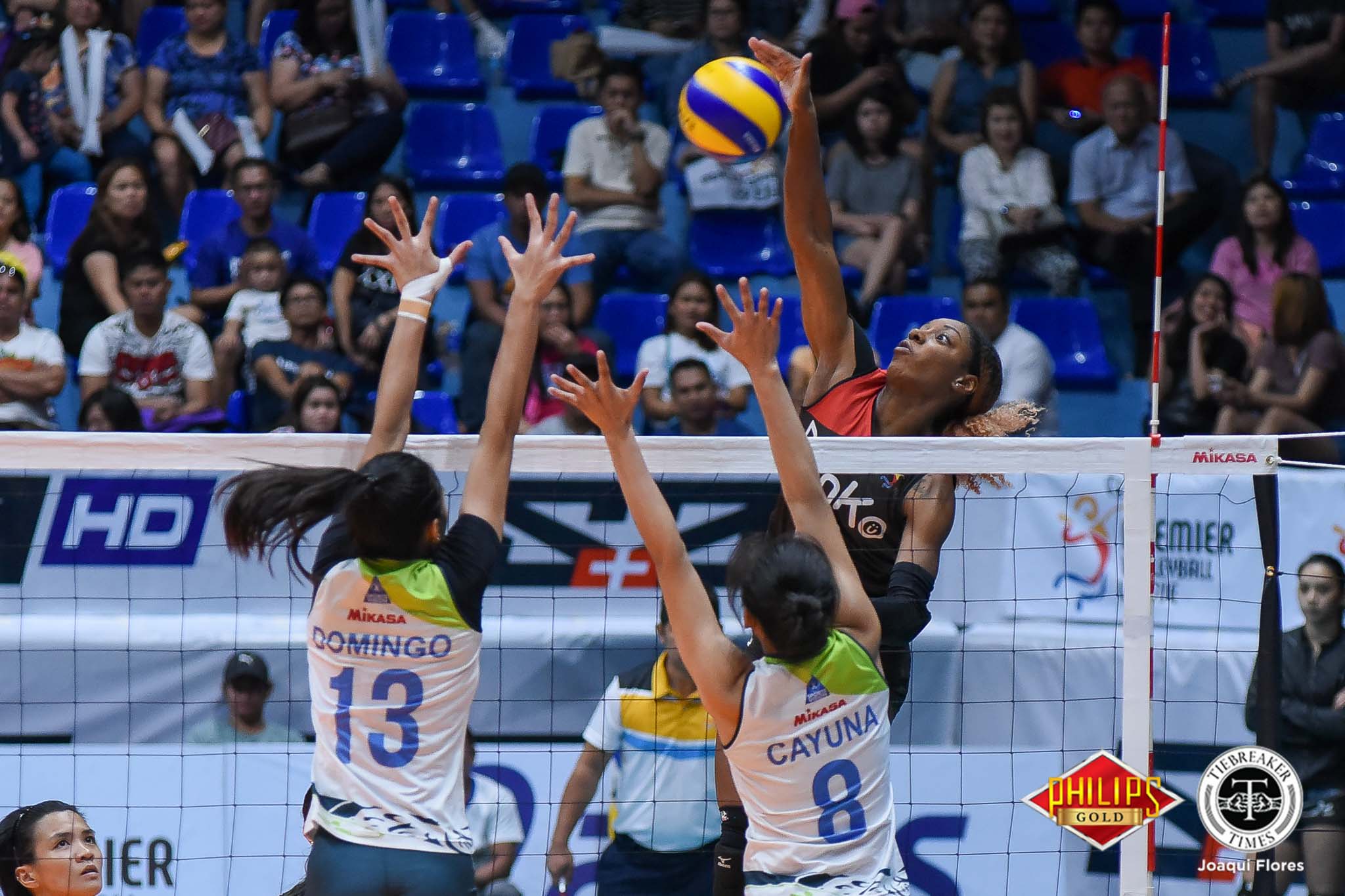 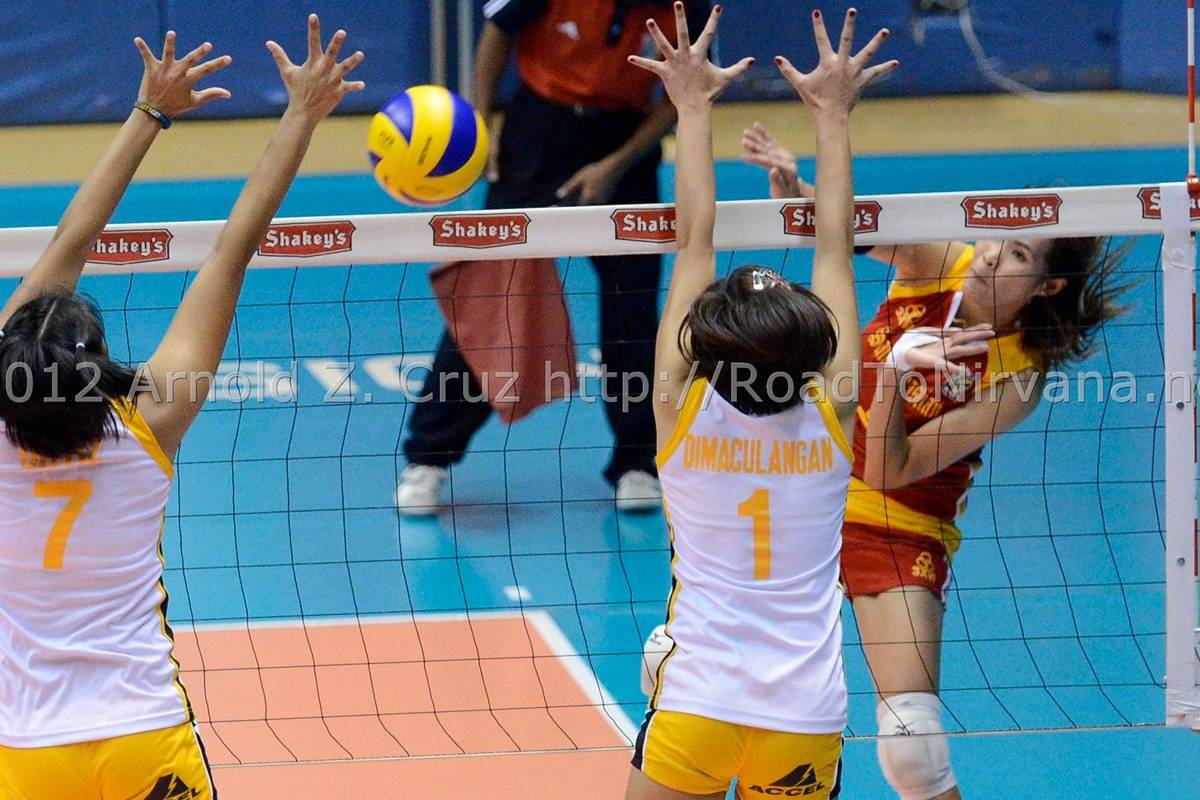 In a SportsVision-organized league, the first 40-point game was notched by San Sebastian College-Recoletos guest player Jaroensri Bualee during their five-set Game Two conquest of University of Santo Tomas on May 29, 2012.

There were also four instances in the defunct Philippine Superliga when an import scored more than 40 points. 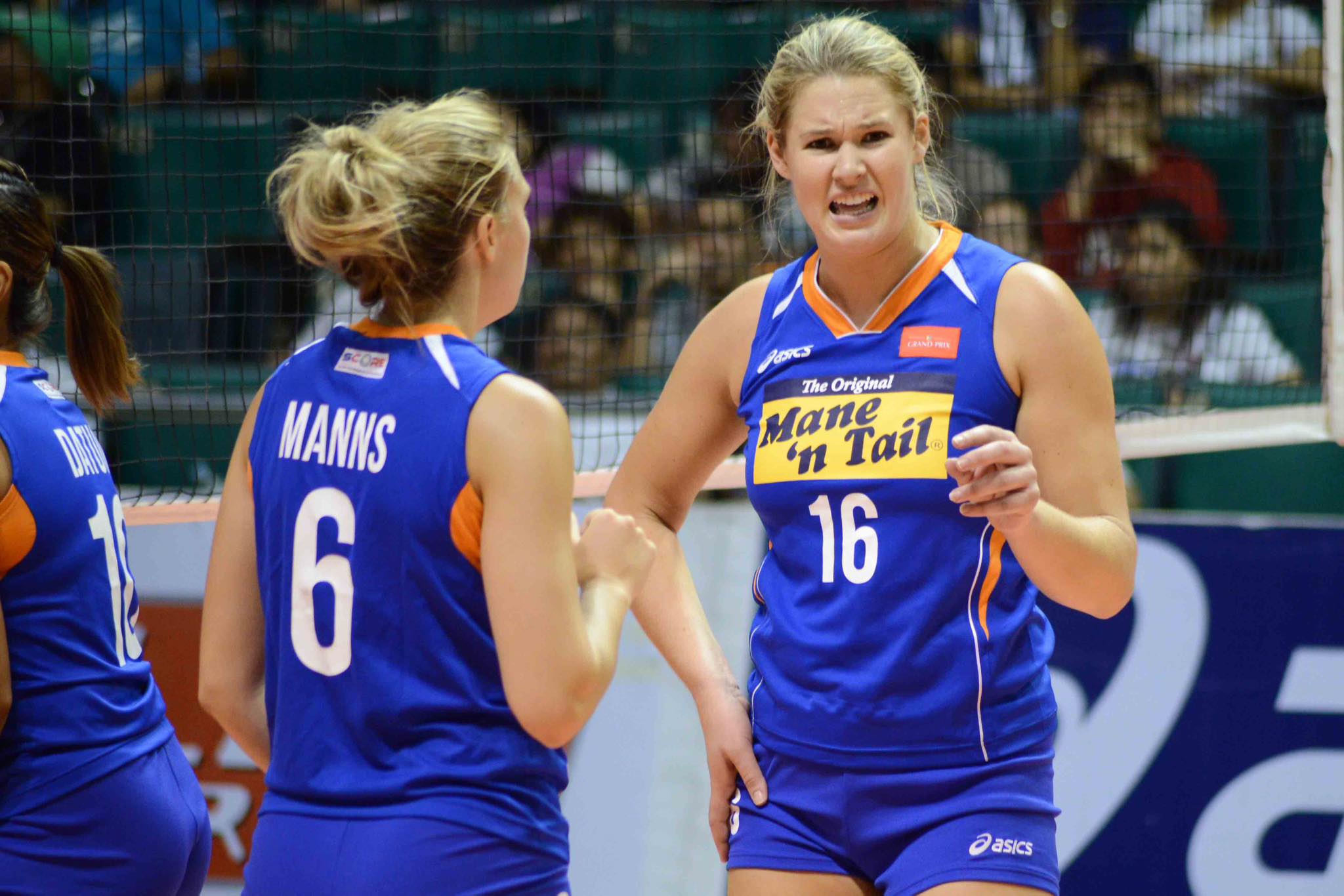 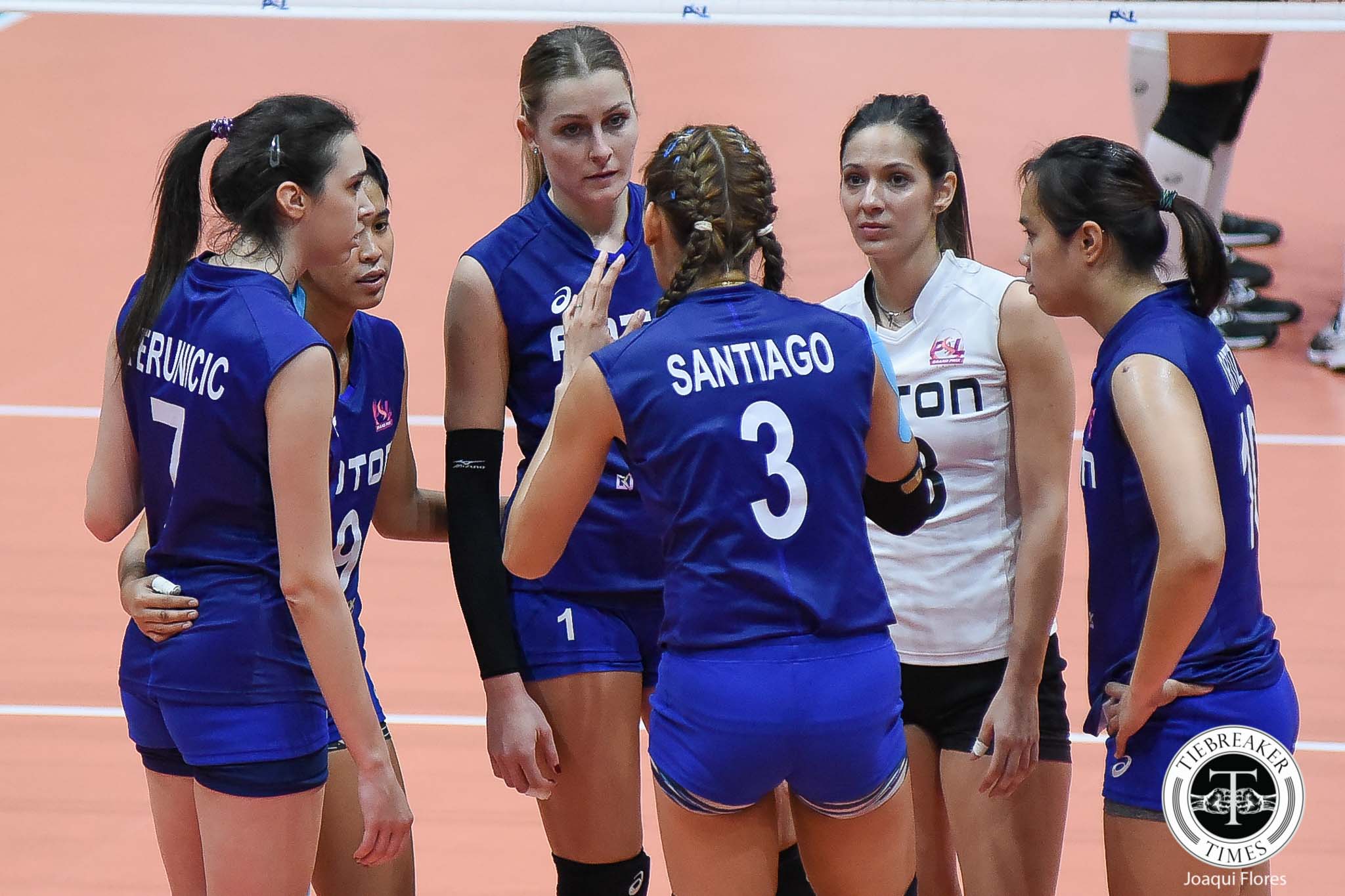 Three years later on November 25, Sara Klisura broke the record after smashing 41 points in a five-set win over F2 Logistics.

The gold standard though belongs to SMART Prepaid’s Gigi Silva. 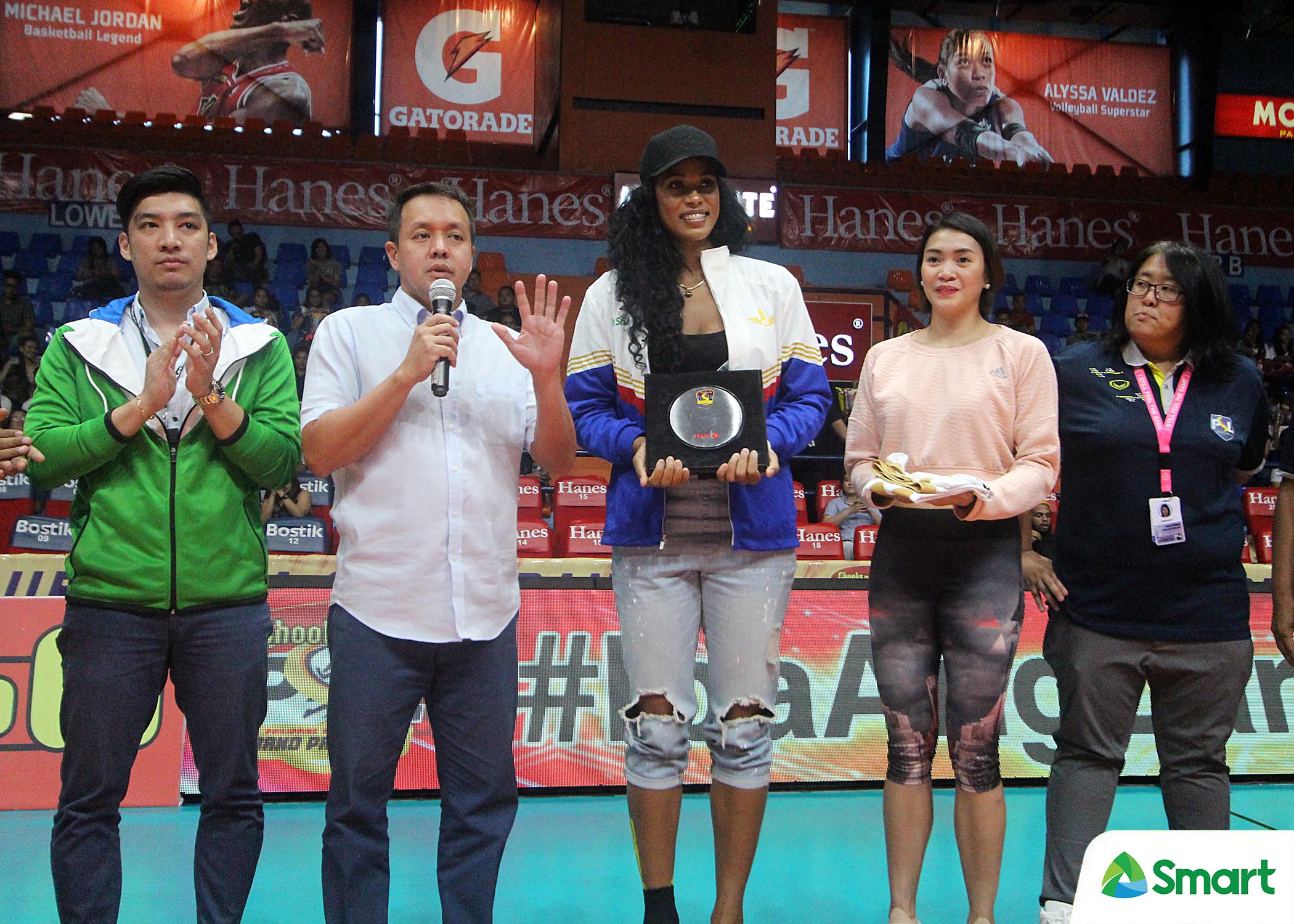 On April 7, the Cuban super import uncorked 56 points in a five-set loss to Cocolife. It’s the fifth-highest scoring output in a volleyball game in the world.

Prior to her 56-point outing, Silva fired 40 points in a four-set loss to Sta. Lucia.

And Silva’s record will be hard to top anytime soon.