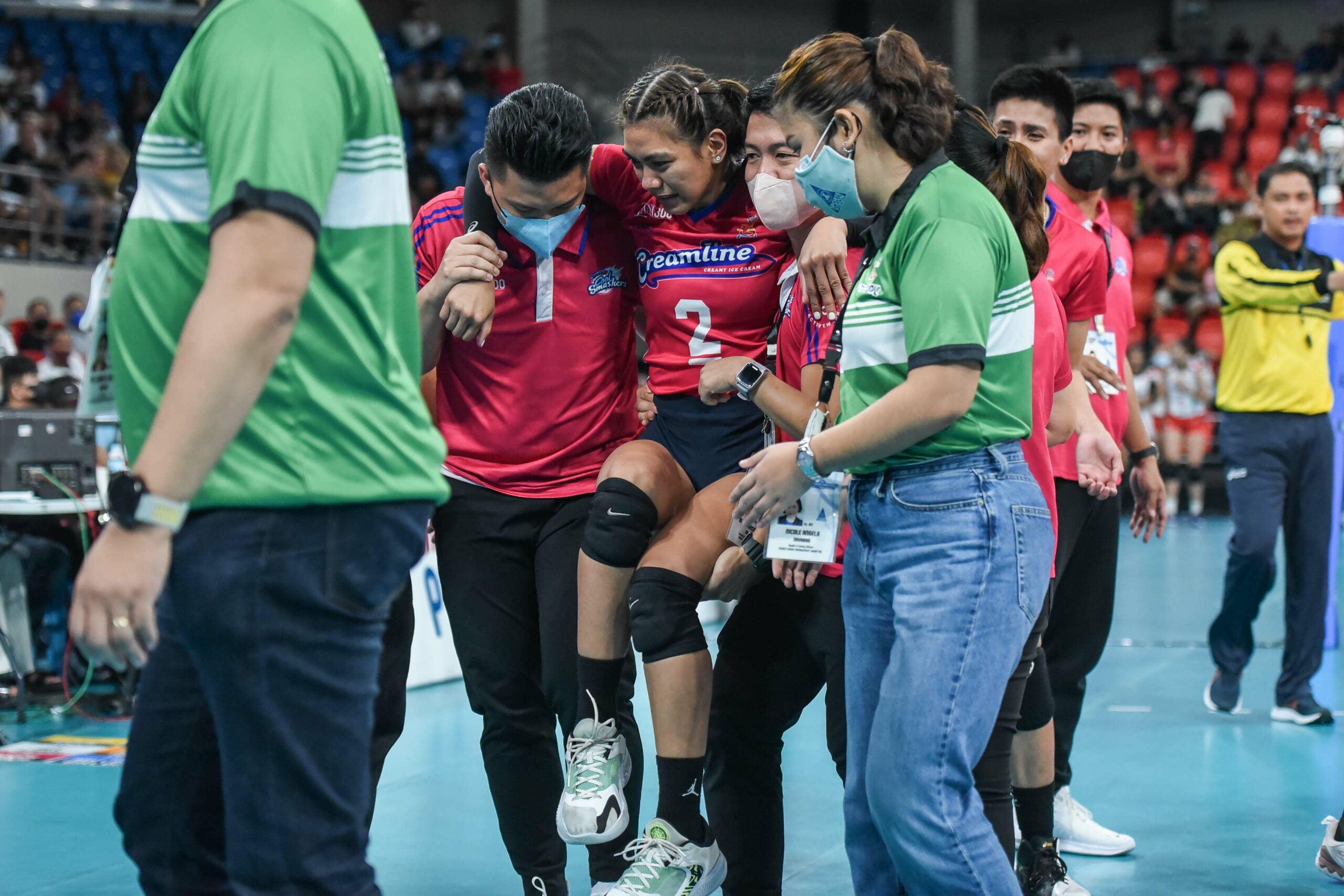 Creamline dodged a major bullet after an MRI test revealed that Alyssa Valdez’s injury will not require surgery, the team announced on Wednesday.

The three-time PVL MVP sustained a right knee injury during the Cool Smashers’ Game Two win against Chery Tiggo yesterday. She dove for a loose ball, then hit her knee on the ground.

The team offered to take Valdez to the hospital while staff carried her to the Creamline bench, but she opted to watch and finish the game. She eventually headed to the Makati Medical Center for an MRI. 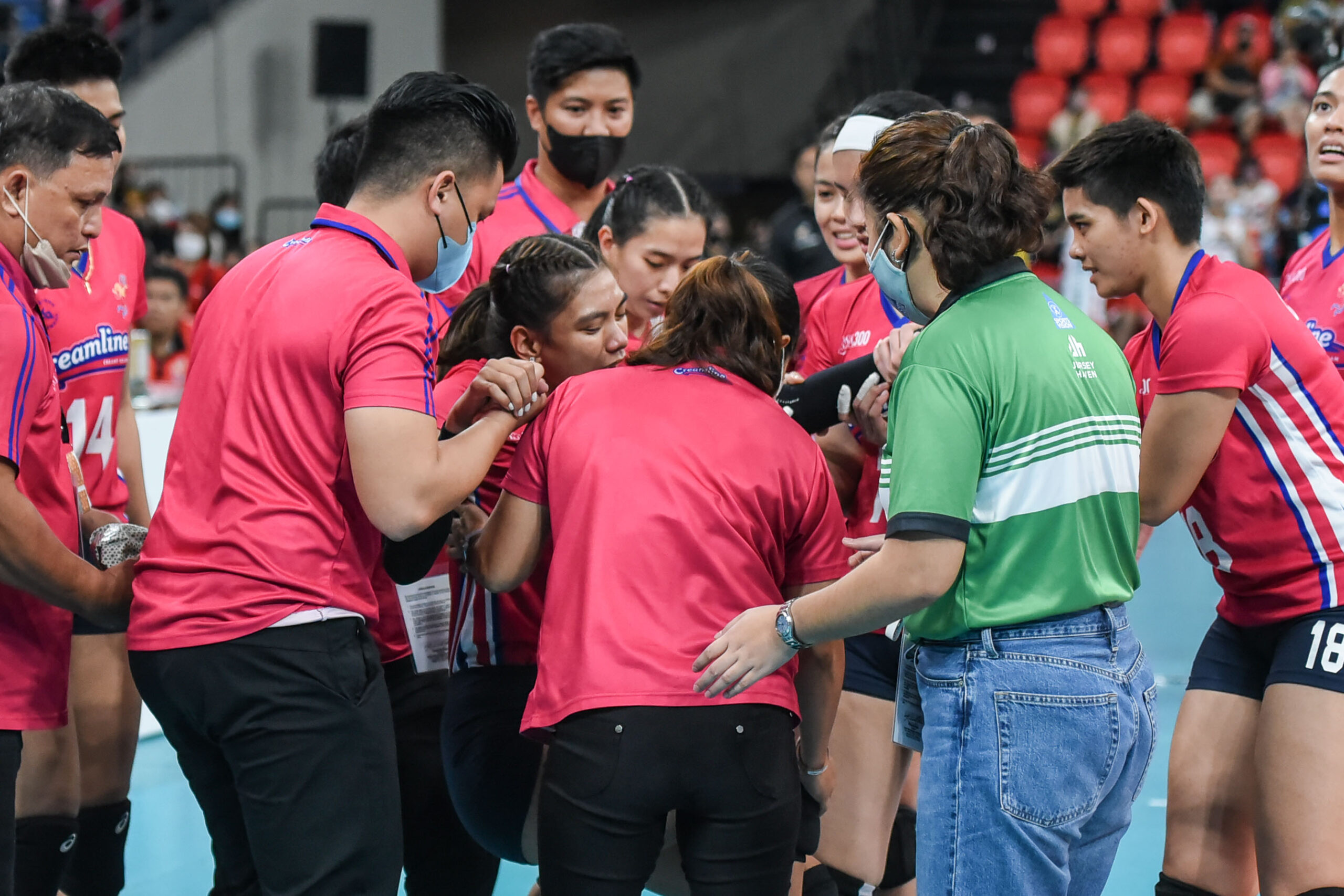 “During yesterday’s PVL game, Alyssa injured her right knee in the third set of our bronze-clinching match,” Creamline said in a statement posted on their social media pages.

“Creamline Cool Smashers management would like to inform everyone that after reviewing the MRI results, doctors have advised several weeks of rest and rehabilitation for our caption. Thank God that no surgery will be needed,” the statement continued.

The 29-year-old Valdez was not around to receive her 1st Best Outside Spiker award. She still finished with 10 points in the Game Two win over Chery Tiggo.

“Management will ensure that Alyssa gets the best possible care and treatment for her to come back stronger in due time,” said Creamline.

“We thank everyone for the love and well-wishes. Let’s continue to keep Alyssa in our prayers.” 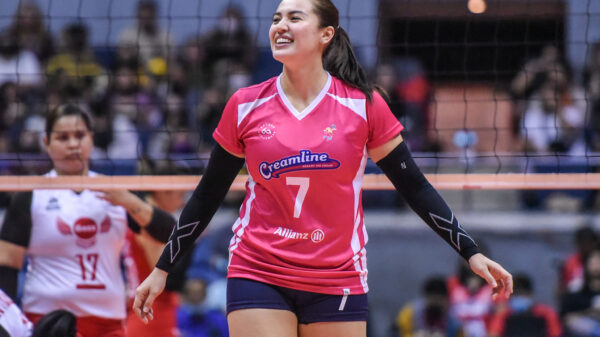