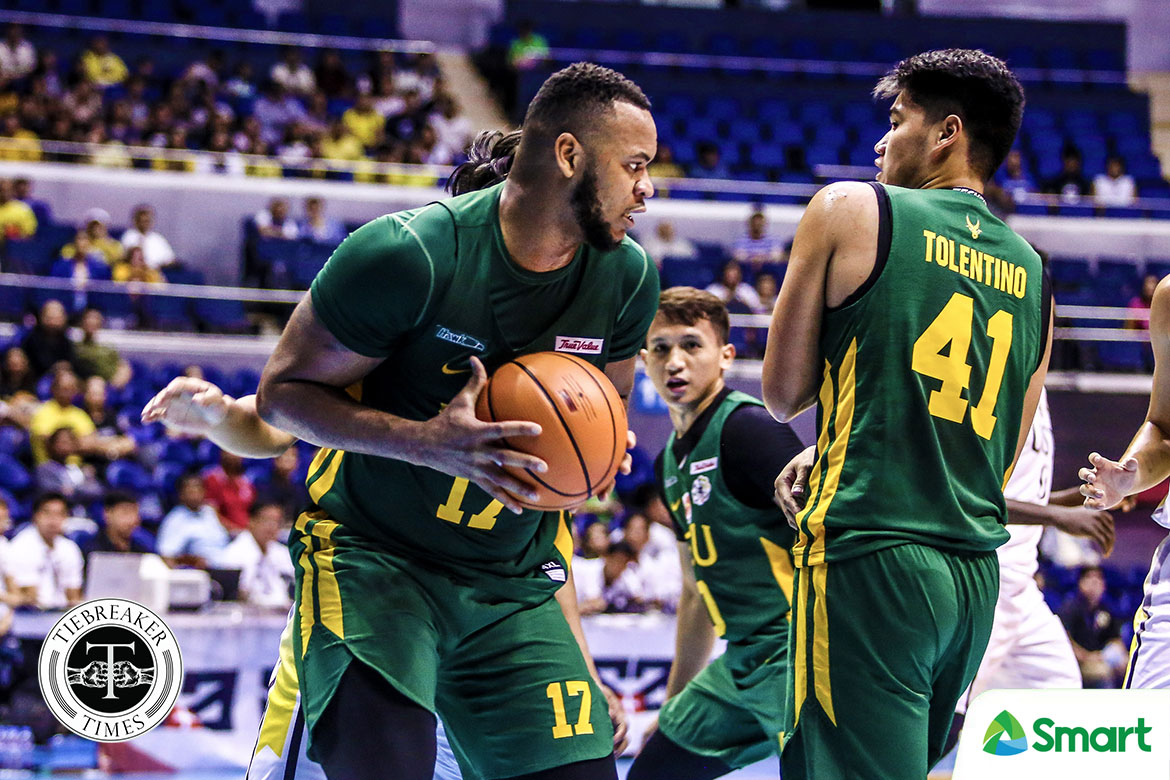 Entering the season, the Far Eastern University Tamaraws were seen as one of the favorites to dethrone the Ateneo Blue Eagles. With the most mature roster in the league, who could doubt them?

However, the battle-tested Tamaraws were schooled by a much-younger UST Growling Tigers – a team that only has one senior compared to six for FEU. 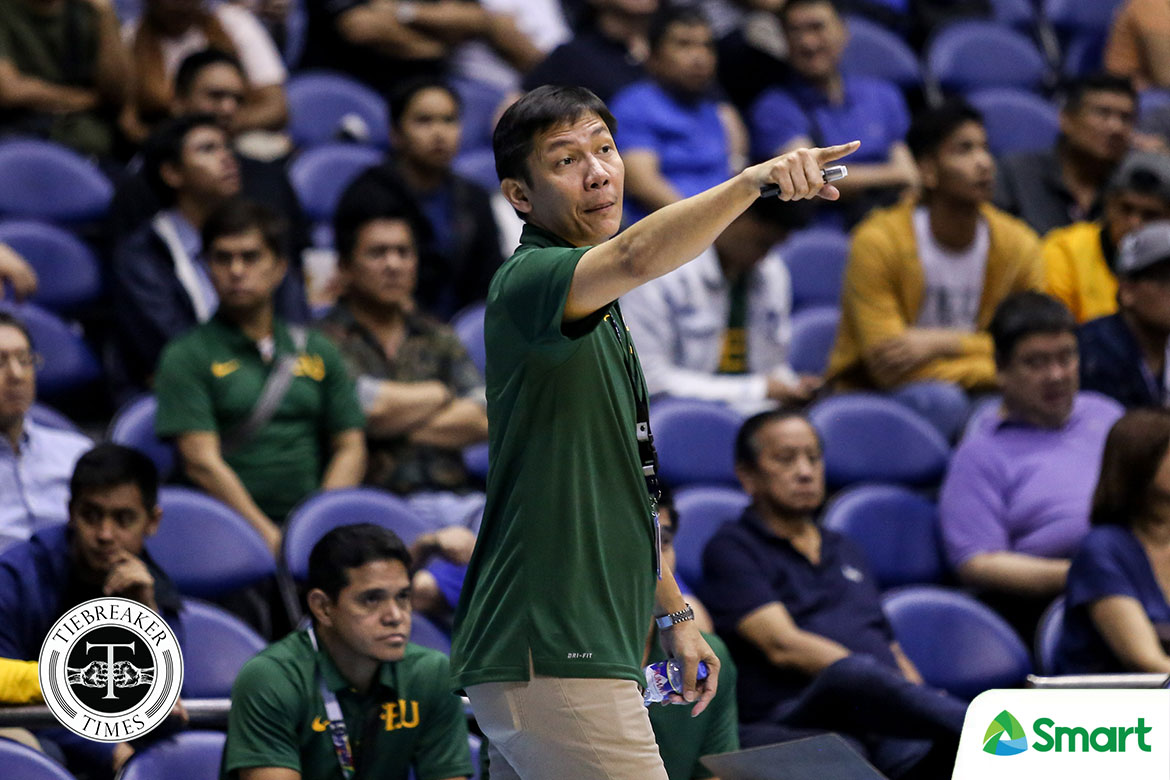 “We lost the game in the first half. We talked about yung hustle points ng UST, offensive rebounds, and we did not follow that nung first half,” lamented second-year FEU head coach Olsen Racela.

The Tamaraws are a much taller team compared to the Growling Tigers, whicj is why Prince Orizu feasted on UST, tallying a career-high 25 points on an excellent 11-for-13 shooting clip to go along with 15 rebounds. But even with his herculean effort, UST out-rebounded FEU, 49-42 to 21-18 in terms of offensive rebounding, which led to 17 UST points.

“I feel disappointed but I wouldn’t say I’m too disappointed because I trust in my teammates, myself, and the coaches, that we’re gonna bounce back strong.”

“Alam ko naman na all Aldin Ayo-coached teams really work hard,” added Racela, who has yet to win against an Ayo-mentored squad. “For them, it’s all about putting in effort eh because of their press, the way they attack the basket, they way they get offensive rebounds, dami namin breakdown on defense, daming penetrations, which resulted to a lot of drop passes, kick out, so yun yung iniiwasan namin talaga pero like I said nung first half, dun kami natalo.”

But the Tamaraws only have three days before taking on the Ateneo Blue Eagles. And Orizu hopes that they can get back to what brought them to the dance: Cohesion.

“To play as a team – that’s one of the big things. We don’t wanna come to the game and play selfish,” Orizu said.

“But we just we wanna stick together no matter what happens so that’s the most important thing even a win or a loss.”