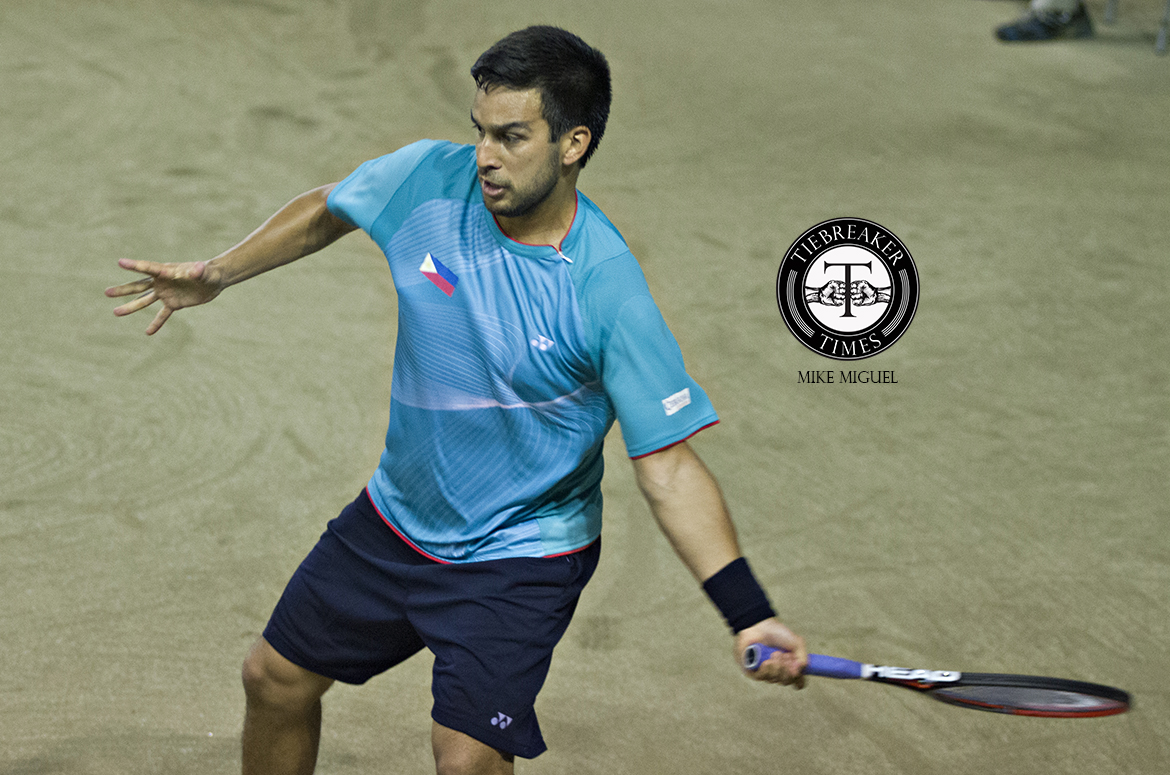 Treat Huey and the Philippine Davis Cup team are hoping that home court favors them anew.

The Philippines is set to host its opening round assignment in the 2017 Davis Cup Asia/Oceania Zone Group II tournament against neighbors Indonesia from February 3 to 5.

Standing in their way though is a formidable Indonesian squad. Ever since 1921, the Philippines is 4-6 against Indonesia with the last loss coming in 2012 during the Final, 2–3.

Last year, the Philippines fell to Chinese-Taipei for the second straight year, 1-3, in the semifinals.

The winner of this tie will face either Thailand or Kuwait in April.

The country’s top men’s tennis player Treat Huey will be back at the hallowed grounds of the All England Lawn Tennis and Croquet Club...