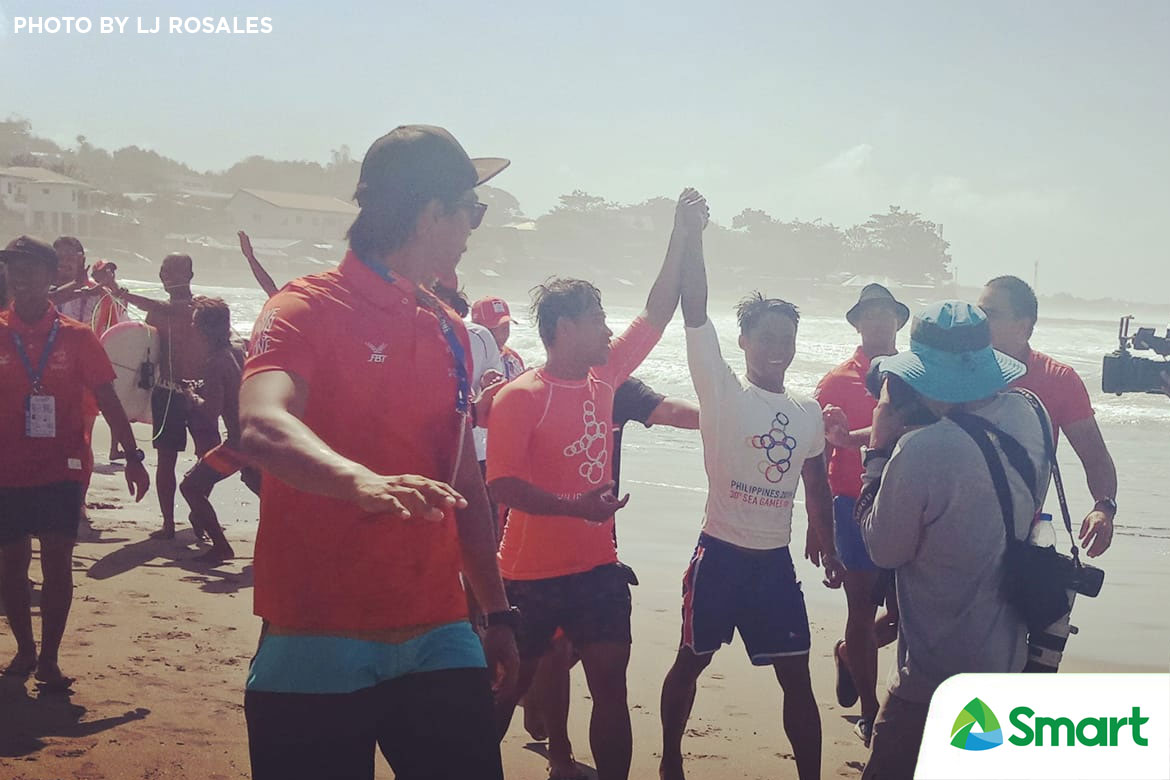 LA UNION — Roger Casugay gave up his gold aspirations to help out a competitor in the 30th Southeast Asian Games’ men’s longboard event on Friday.

According to multiple accounts, Casugay was one of the favorites to win the event together with teammate Jay-R Esquivel. And he was ahead of the pack.

At the back, though, was Indonesian Arip Nurhidayat.

Waves at the sea were so high and strong that they had knocked off Nurhidayat from his board. The visitor was swallowed by the waves as his teammates and the rescue crew scrambled to find him.

Hearing the commotion, Casugay turned back to join in the search. He eventually found his opponent, carried him on his board, and safely got back to sure.

Despite his chance of gold in the event ending, Casugay felt like a champion as Nurhidayat raised his hand in victory.

It was something much sweeter than any title. 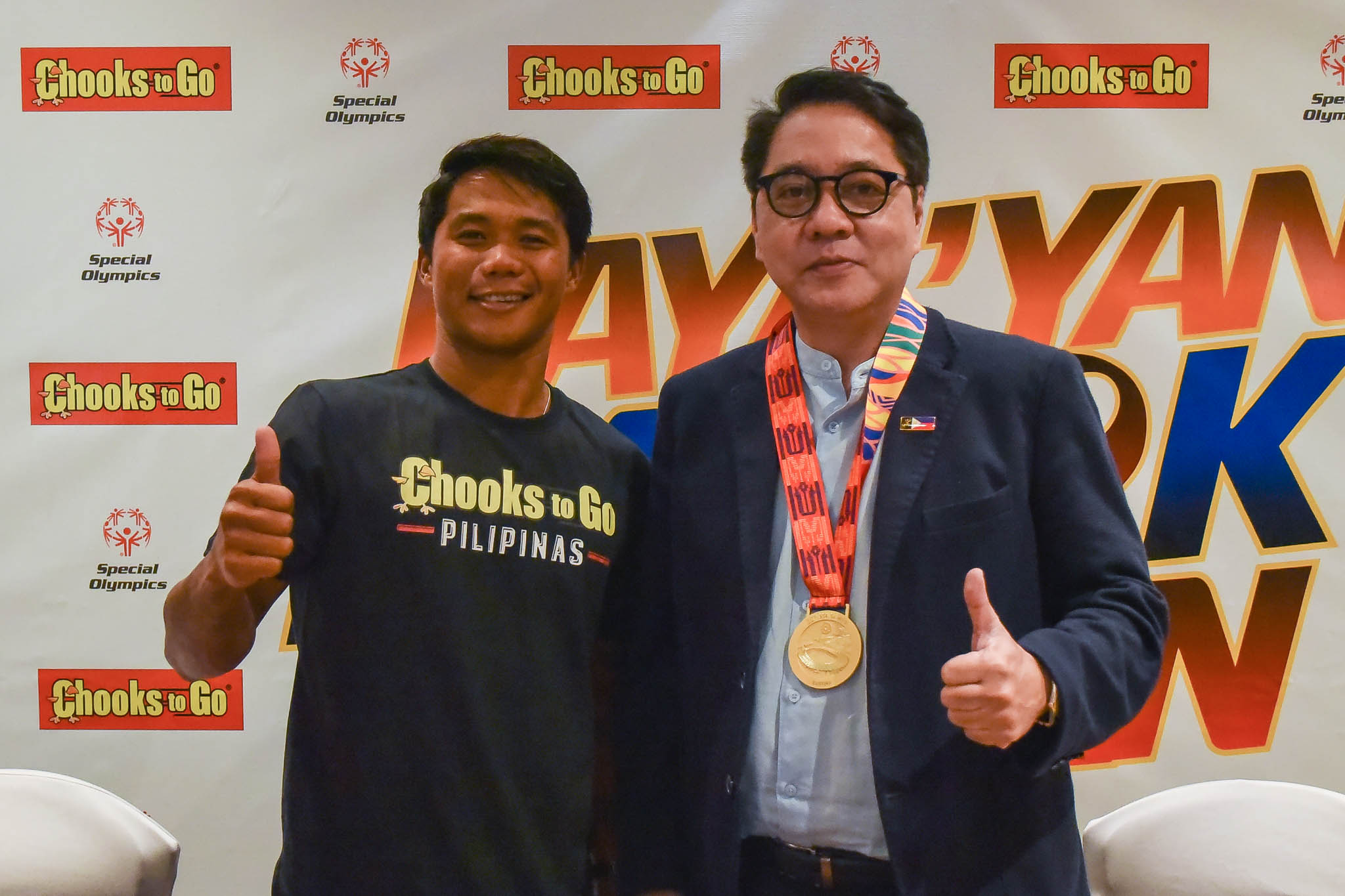 Southeast Asian Games gold medalist and surfing star, Roger Casugay, once again brought honor to the country as he was awarded the Pierre de...