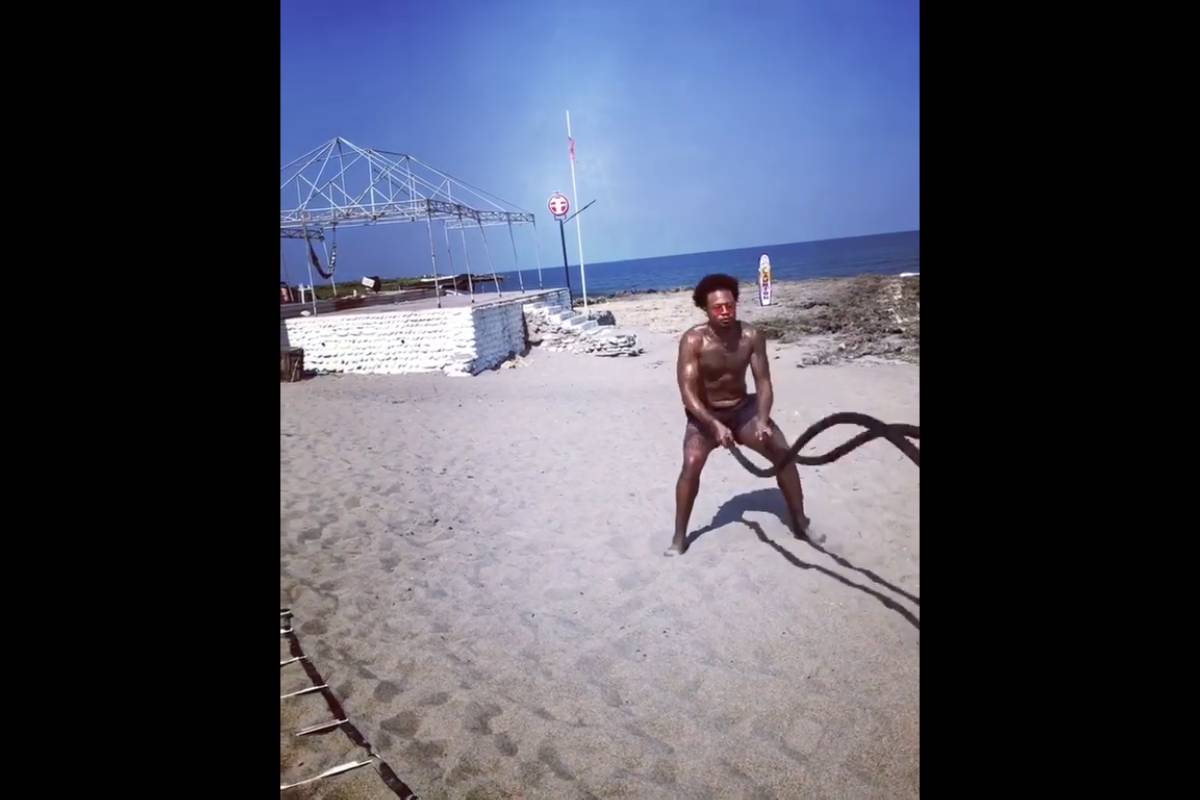 The first video showed Parks timing Casugay’s workout while on the second one, they switched positions.

Casugay is a native of San Fernando, La Union.

At around 6:37 in the evening, Smart Communications Chairman Manny V. Pangilinan went to social media to question Parks’ decision to leave TNT. Parks went to social media a couple of hours earlier to say that he will “not partake in this year’s PBA season due to personal reasons.” 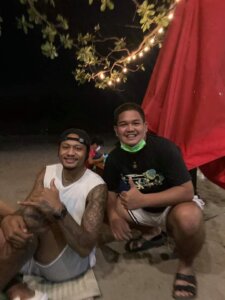 “This photo was taken Thursday last week, around 9 pm. February 25, in San Juan, La Union. I don’t see any mother being cared for, and as far as I know, La Union is nowhere near California,” read Pangilinan’s post on Facebook.

This would mean that Parks has been in La Union for at least nine days already. It can be inferred that TNT thought that Parks is in California.

In his statement, Parks shared that he is taking a hiatus to tend to his family.

“It was not an easy decision to make, especially since I’ve been in constant talks with TNT management but right now, this is what’s best for me and my family.”