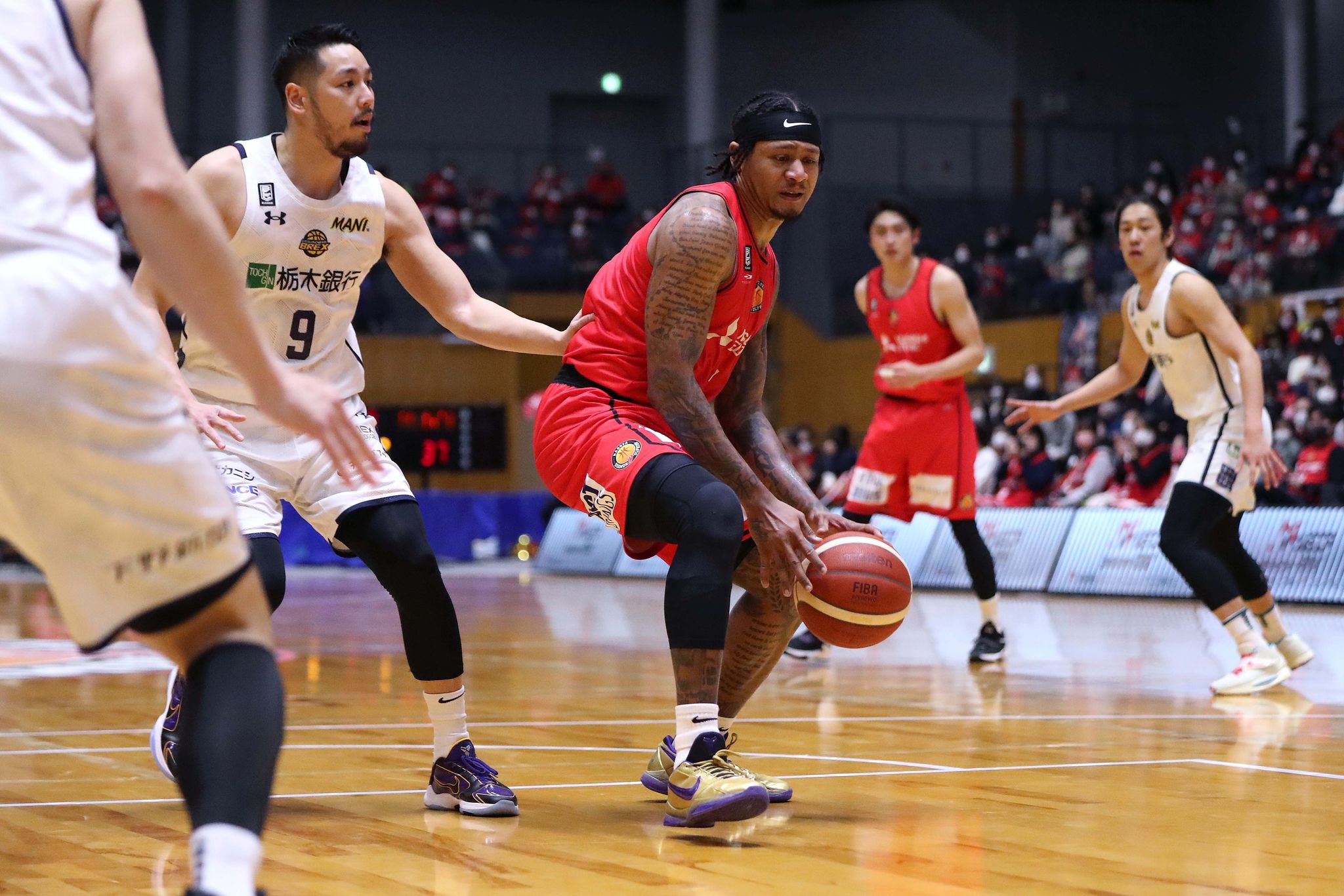 Ray Parks’ second-half explosion was not enough to lift Nagoya past Utsunomiya, falling 79-93 that snapped their three-game winning streak in the 2021-22 B.League season, Saturday at Park Arena Komaki.

With the Diamond Dolphins struggling mightily in the first half — putting up just 29 points compared to 48 for the Brex, Parks, a three-time ASEAN Basketball League MVP, stepped up firing nine of his 20 points in the third canto.

The trio of Josh Scott, Isaac Fotu, and Chase Fieler though went on an 8-0 blast for Utsunomiya to restore order and seal the win.

Utsunomiya, who are playing their first game since January 3, went up to 18-9 in the standings while bringing Nagoya down to 21-9.

Scott tallied a double-double for Brex with 20 points and 10 rebounds. Fotu got 19 points while Fieler tallied 13 points, five rebounds, a steal, and a block.

Over at White Ring, Shinshu continued its rise in the rankings, dropping Osaka with an 89-79 win.

The Brave Warriors went up to 13-17 to tie Evessa at sixth place in the west.

Matthew Aquino was a DNP in the contest.