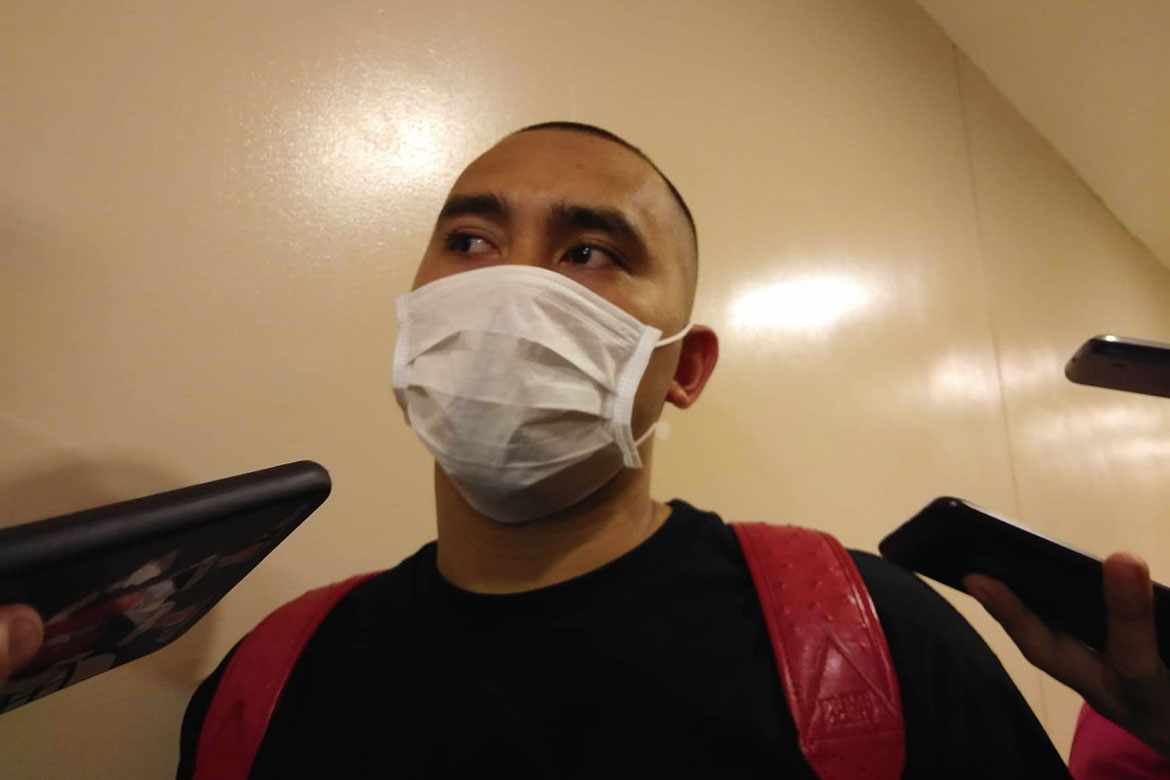 Lee tried to lay the ball up but Beermen import Dez Wells defended his shot. There was some contact, though, and Lee was unable to land properly. His face slammed the floor as he fell.

The 6-foot-2 gunslinger then lost a tooth — just like in Game Three of the 2015 Commissioner’s Cup between Rain or Shine and Talk ‘N’ Text. 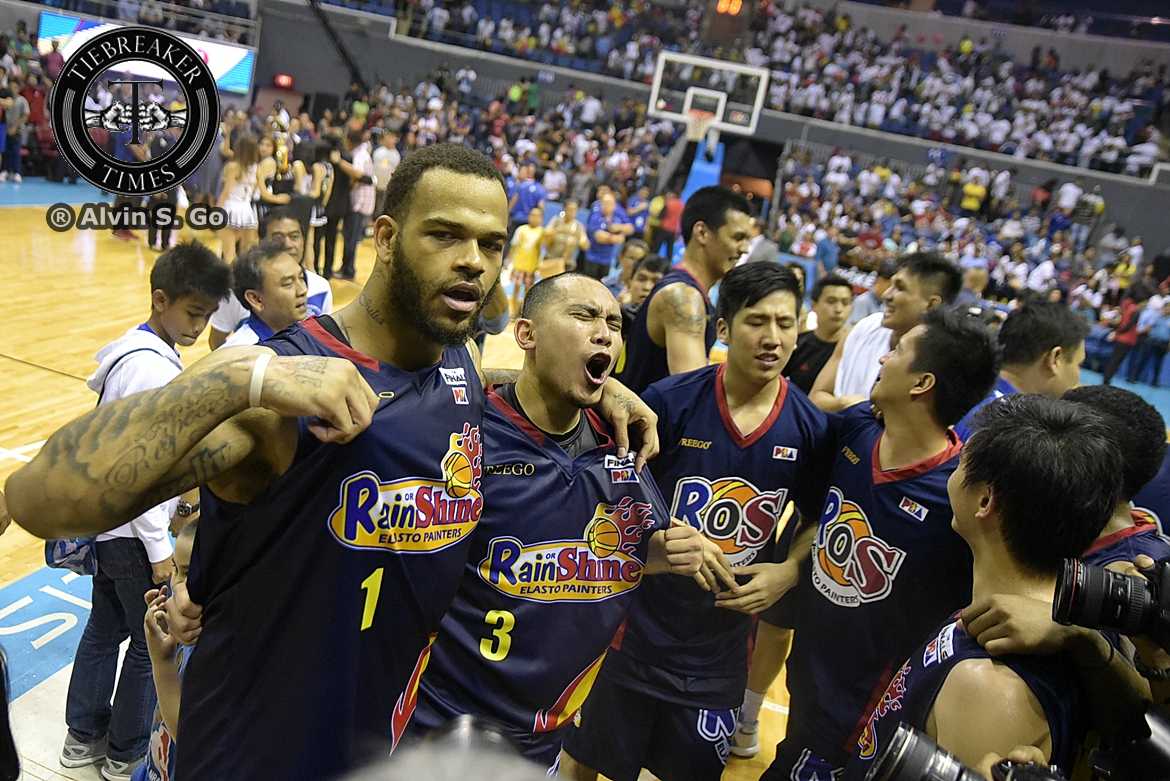 Lee, though, was able to check back in with 8.6 seconds left as the Hotshots looked for the game-winning bucket.

Unfortunately, Magnolia lost, 89-90, snapping their three-game winning streak and dropping them to 3-2 in the standings.

Lee — who finished with 22 points built on five treys in the defeat — has no complains. He now plans to have an appointment with the dentist to have his tooth repaired immediately.

“Break kami tomorrow, pahinga muna, then just go to the dentist tomorrow,” said the eight-year pro out of University of the East.