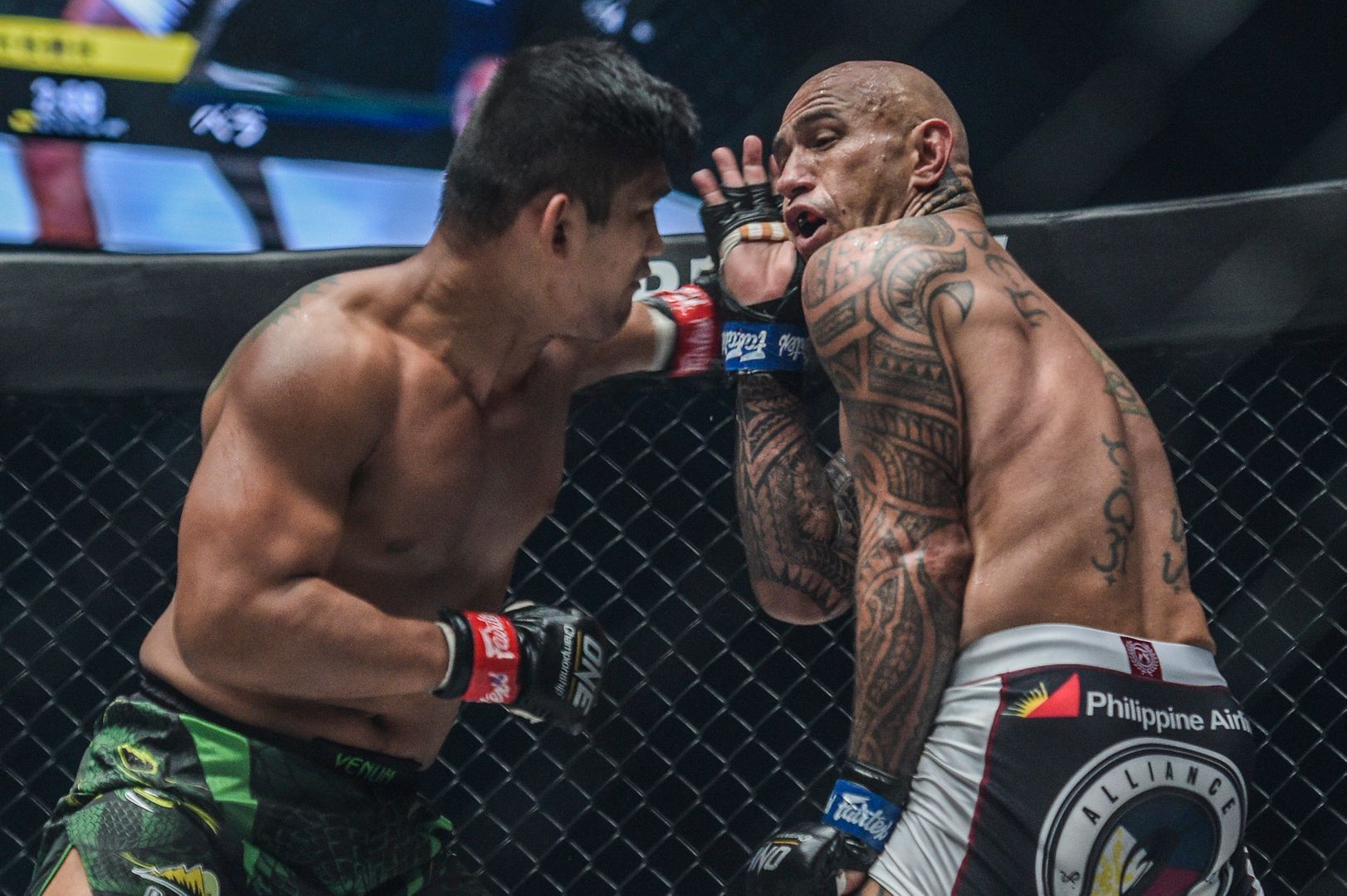 ONE Championship drew a record-breaking 85 million viewers worldwide for its historic 100th live event ONE: Century on October 13 this year.

“I am thrilled to announce that ONE: Century broke all viewership records and stands today as the most-watched martial arts event in history, with over eighty-five million viewers worldwide,” ONE Chairman and CEO Chatri Sityodtong said.

ONE broadcast the show live in 145 countries – including on primetime television in the US on TNT – but The Home Of Martial Arts is still aware that Asia is its strongest demographic.

“Asia is the world’s largest media market in terms of eyeballs, with over three billion viewers in the same 3-hour time zone. ONE Championship is broadcast on free-to-air TV and digital platforms every week in every major country in Asia.”

Though he is happy with their showing in Japan, Sityodtong promises that the viewership will only grow as time passes. The organization is committed to putting on world-class entertainment without compromising the values of martial arts.

“Even with the eighty-five-million viewership number, we have barely scratched the surface of the full viewership potential in Asia. When we put together this mega event, our team knew that it had the potential to do big numbers across Asia,” Sityodtong said.

“I am full of gratitude and appreciation to the greatest fans in the world for your love and support. I would also like to thank our incredible ONE Championship athletes for their excellent performances,” the amiable executive expressed.

“It was a night of explosive action, showcasing authentic World Championship martial arts at the highest level in the world.”

ONE Championship returns to Manila for one last time this year with ONE: Masters of Fate this Friday, November 8 at the Mall Of Asia Arena.

Or get your tickets here and use the code “onewarrior” for a 20-percent discount.

The Best Performances From ONE: CENTURY

The Best Bouts From ONE: CENTURY