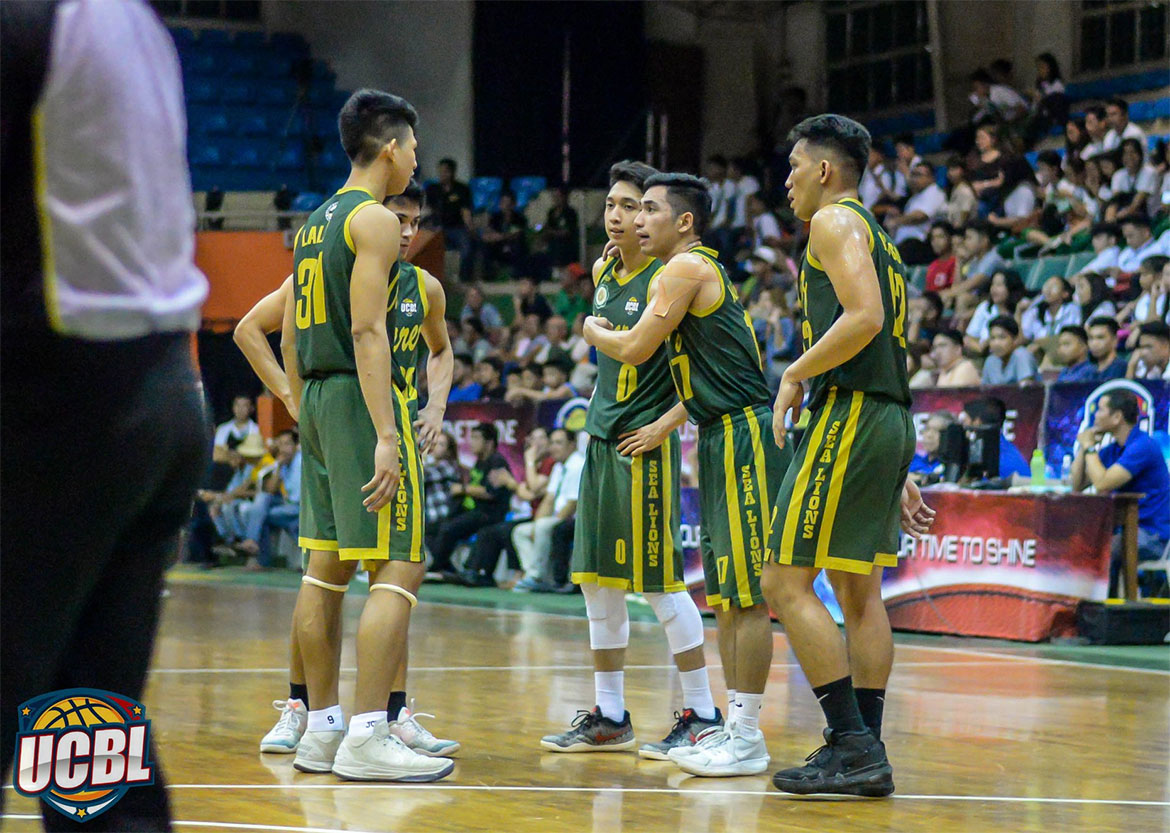 The Olivarez College Sea Lions smothered the Technological Institute of the Philippines Philippines, 82-67, to prime themselves up for the semifinals of the University and Colleges Basketball League Season 3 on Monday at the Olivarez gym in Sucat, Parañaque.

The Sea Lions struggled early but picked up the pace from the second quarter on, overcoming a 12-point deficit in the first quarter by dominating the next three on their way to the 15-point romp.

Lawrence Castro came away with 26 points on 11-of-17 shooting and finished with four assists, three steals and two rebounds and three turnovers while Harond Sala and Joshua Almajeda combined for 27 markers for the hosts, who fell behind, 10-22, after 10 minutes.

They still trailed, 30-37, at the turn but turned on the heat at the resumption of the contest, matching their output in the first two quarters to wrest control at 60-54 then kept their charge in the last 10 minutes to win pulling away.

Almajeda’s charities capped Olivarez’s 25-17 run as the Sea Lions grabbed a 55-54 lead and stayed in command the rest of the way.

Bryan Santos fired 18 points while Papa Ndiaye added 13 markers for the Engineers, who looked poised to pull off a reversal early on but crumbled in the face of the Sea Lions’ stirring third-quarter run.

Meanwhile, CEU , the inaugural champion in the tournament, and Diliman brace for a top showdown for the top seed on Thursday.

The Philippine Christian University Dolphins, with seven players churning out double-digit scores, rode a big second-quarter run to demolish the St. Joseph College of Bulacan Taurus in the other match.

The Dolphins broke away from a tight 19-17 game in the first quarter with a 33-point splurge in the next to post a huge 52-35 bulge. 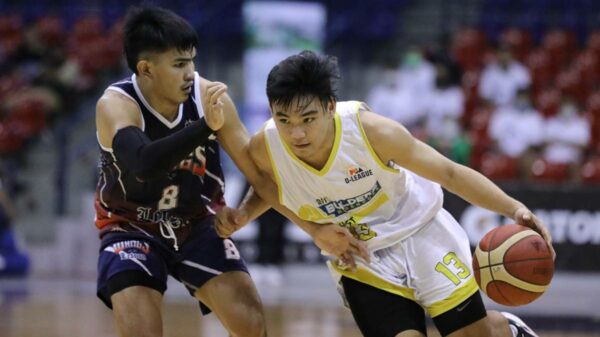