There has been growing curiosity over why Mac Belo hasn’t seen action for Meralco as of late in the ongoing 2021-22 PBA Governors’ Cup.

Since playing for nearly four minutes in the Bolts’ final elimination round match against Phoenix Super LPG last March 11, the 29-year-old hasn’t graced the hardwood since their quarterfinal encounter against San Miguel Beer.

It has now become three straight zero-minute games for him, counting the first two matches of their best-of-five semis clash with top seed Magnolia.

So, head coach Norman Black was asked what was really going on with the former Gilas draftee. And, no, Belo has no injuries.

Instead, Tony Bishop has taken over his position, according to the multi-decorated mentor as he tried to explain the best he can. 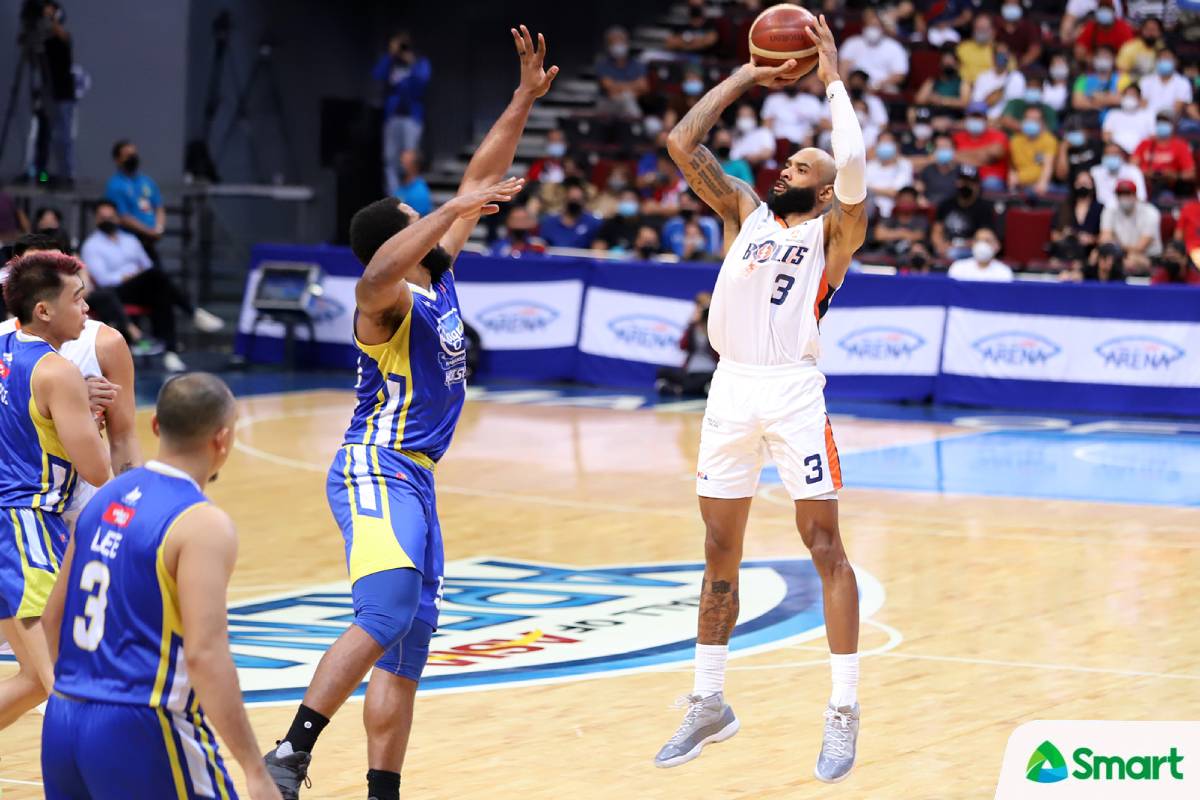 “Mac Belo plays the position of my import. That’s the reason why he’s not getting much playing time.”

The 32-year-old Bishop is a candidate for the Best Import award. He has been averaging 26.9 points and 13.8 rebounds in 41.9 minutes of play.

Meanwhile, Belo has played for just seven outings thus far in the tilt, for an average of 5.3 minutes. This is a far cry from his 2021 Philippine Cup showing. There, he logged 22.6 minutes with 10.1 points per game.

The all-Filipino conference was the Far Eastern University product’s first ride with the Bolts, who acquired him via trade with Blackwater in the offseason.

Besides Bishop, Black is also relying more on his tried and tested veterans Raymond Almazan and Cliff Hodge, especially on defense.

“If it’s the All-Filipino, he will definitely be playing. It just happens that Raymond and Cliff are much better [at] guarding the imports than Mac Belo. So that’s the reason why his playing time has been limited,” he added.

Black insisted that Belo is still very much with Meralco, who gave up lead floor general Baser Amer and Bryan Faundo to get his services.

“He’s still very much a part of the team,” he said. 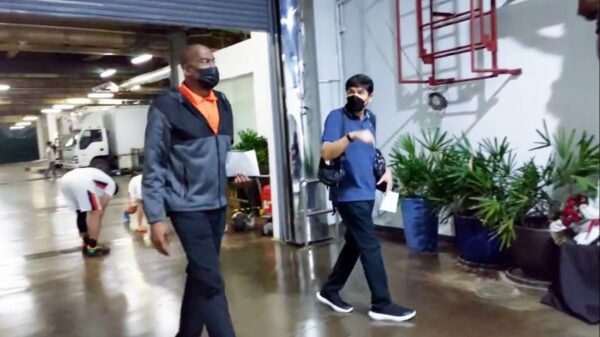 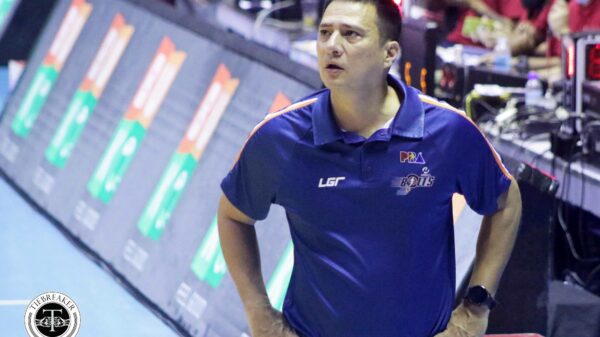