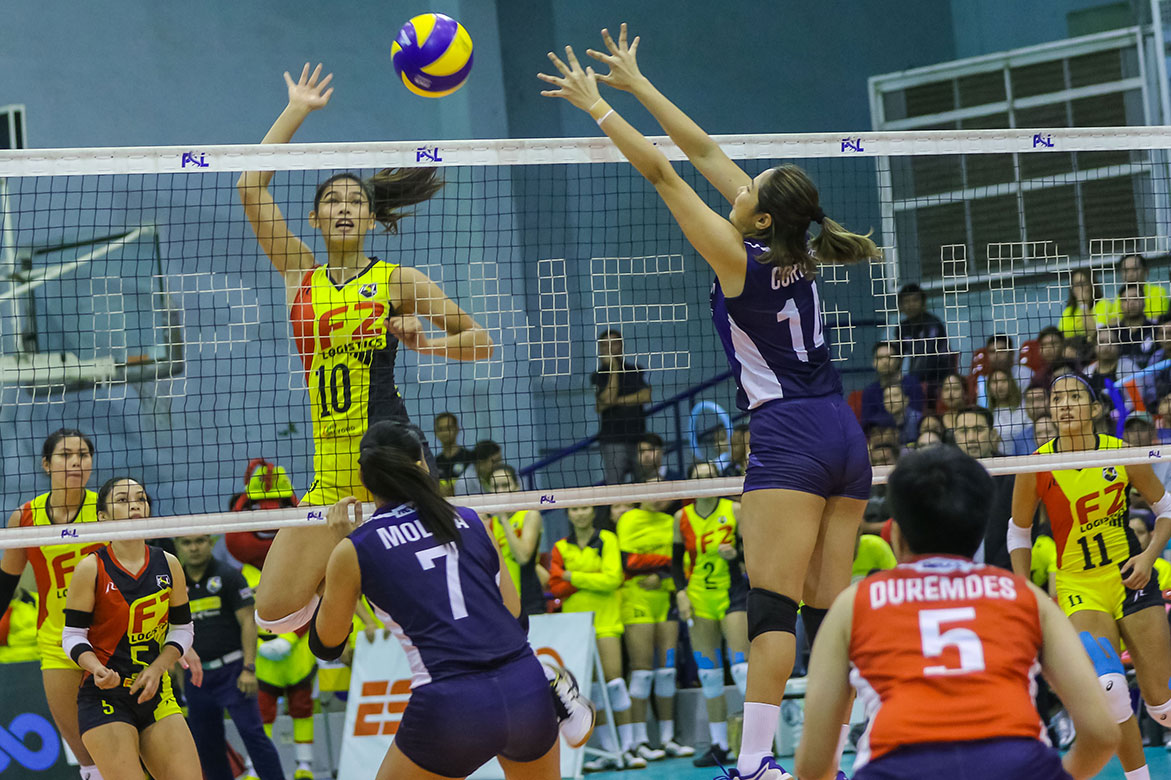 Fresh from consecutive Best Middle Blocker plums in the two legs of the ASEAN Grand Prix, F2 Logistic stalwart Majoy Baron added another feather to her cap on Thursday night.

In the do-or-die title bout against Petron, Baron finished with 15 points built on four blocks and two aces. Her performance led F2 Logistics to the promised land.

Two other Blaze Spikers in Aiza Maizo-Pontillas and Angelica Legacion were feted as well. The former was named the Best Opposite Spiker, while the latter was hailed the Best Setter.