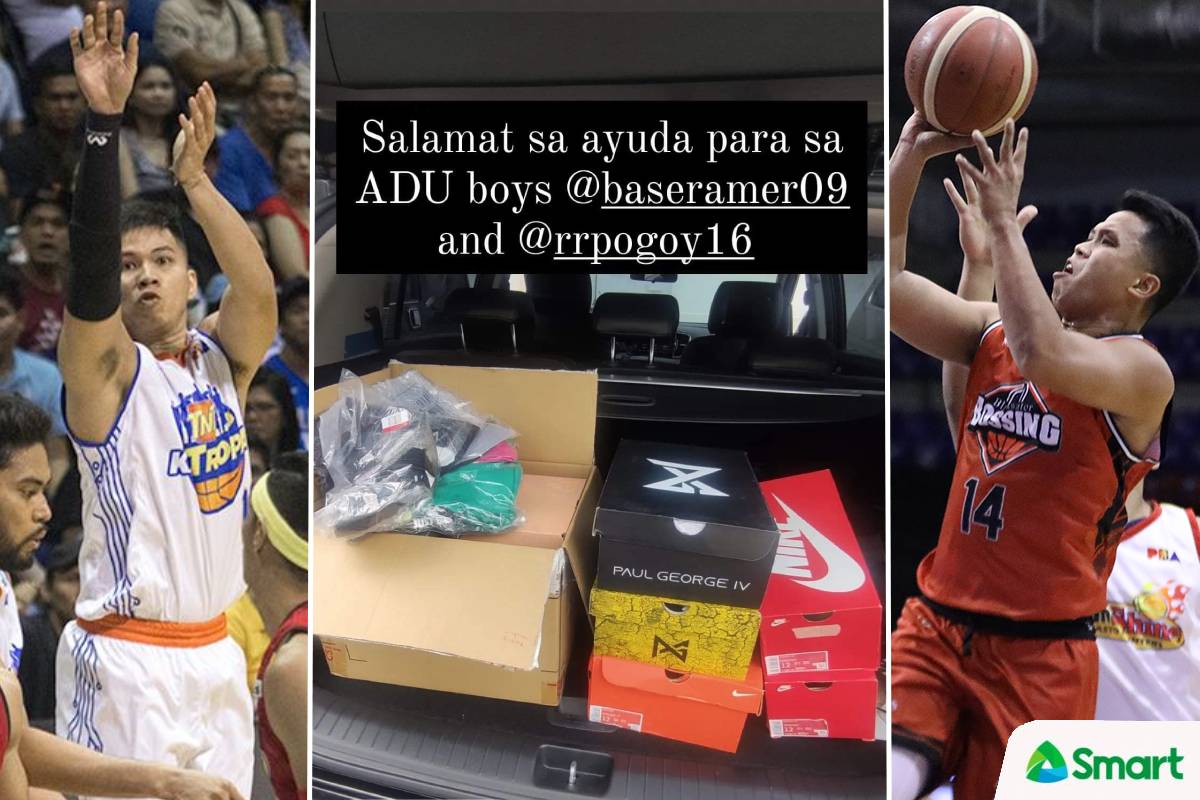 A day before they begin their UAAP Season 84 campaign, the Adamson Soaring Falcons got a pleasant surprise from two of their idols.

And the gesture of his former players was greatly appreciated by the first-year Soaring Falcons coach.

“Very happy and, at the same time, thankful to both Baser and Roger for helping out. Isang text lang nag yes-agad!” expressed Racela, who steered Far Eastern University to the UAAP Season 78 championship.

“I’m sure they know how beneficial it is for college players to get support of any kind.”

It was Racela who helped groom and develop Pogoy in FEU. In the pros, Racela also handled the Cebuano in TNT from 2016-18. 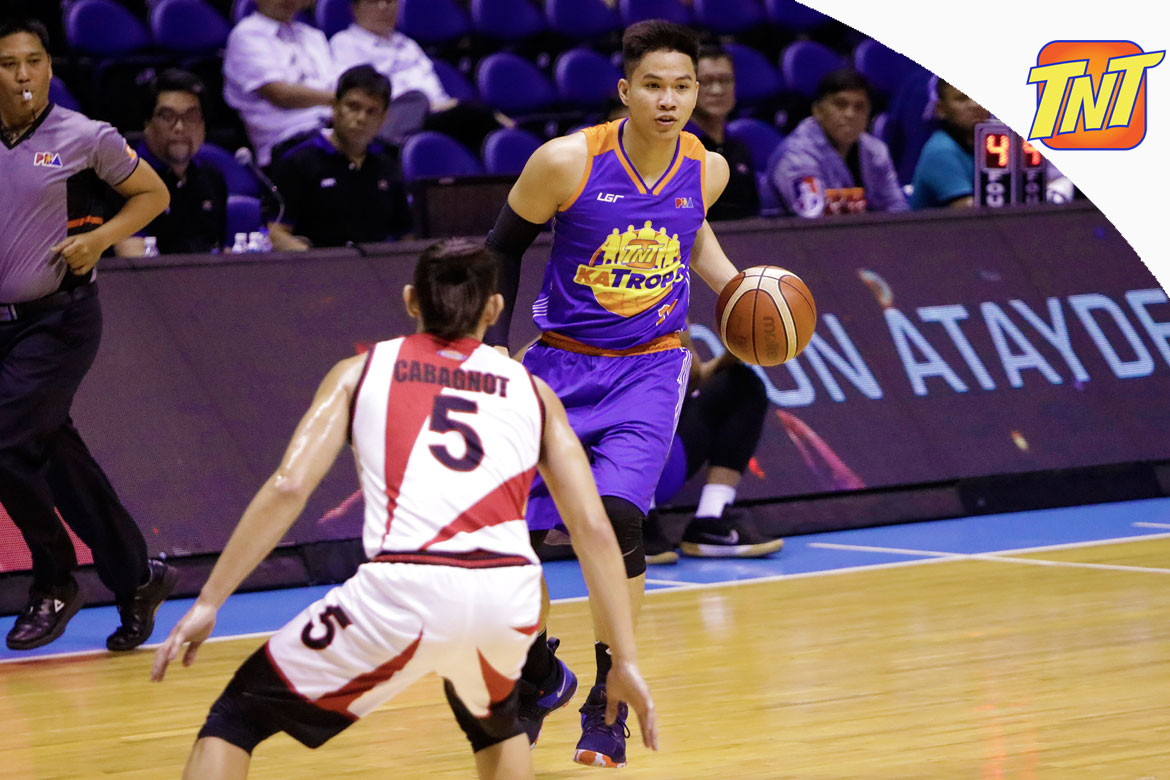 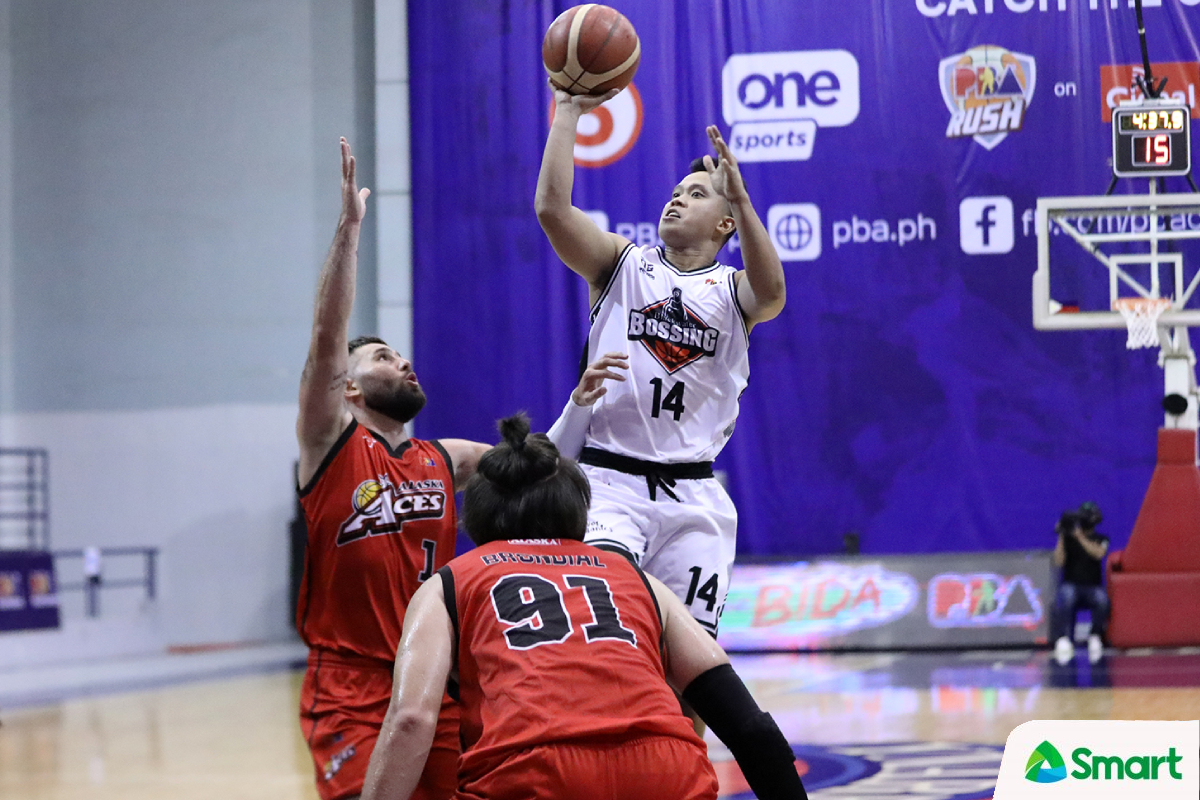 Of course, the players were giddy after receiving the gifts.

“Our Adamson players will be appreciative of their gesture and I hope it somehow inspires them to give their best,” continued Racela.

Racela, ever the jokester, quipped that the next time Pogoy and Amer send over shoes, it would fit their bigs.