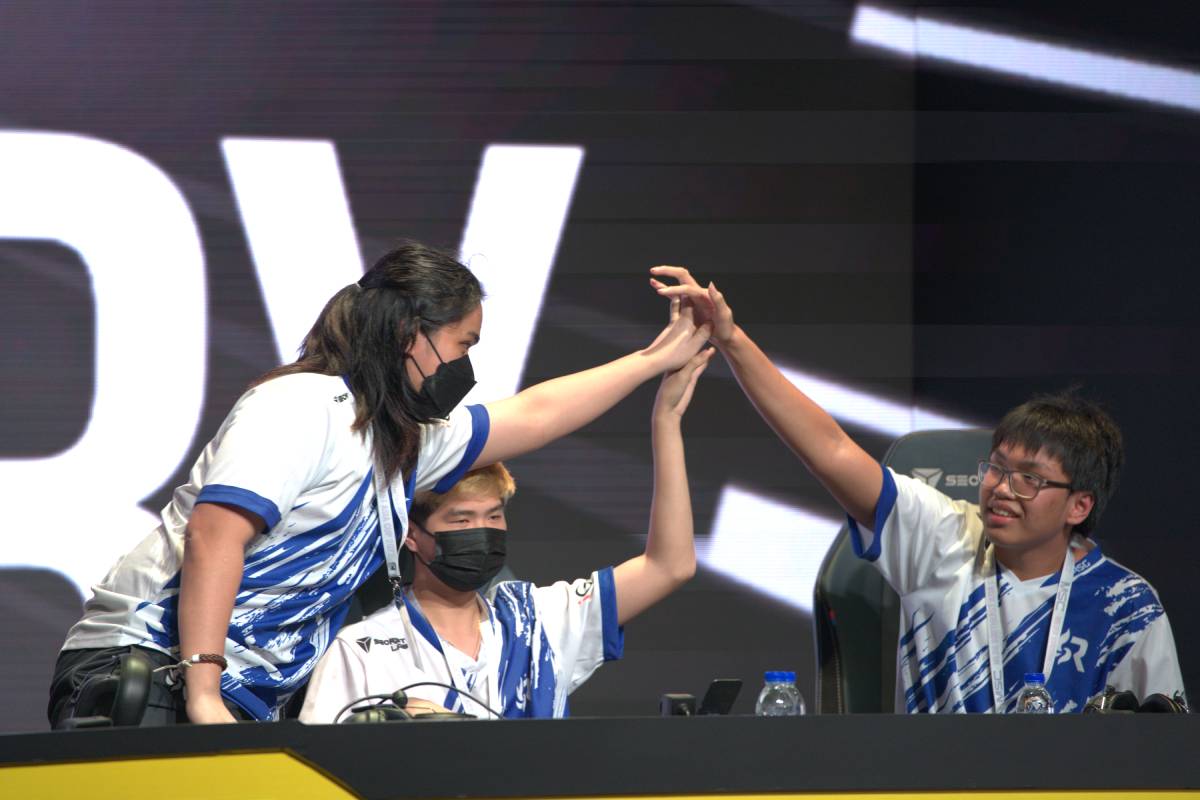 RSG PH, after securing the Enhanced Lord in the 12th minute of Game One, was a hit away from bagging the win but Garyy (Helcurt) managed to defend their base and keep Orange Esports alive.

Another Lord take in the 16th minute, followed up by a four-man wipe, gave RSG PH the 1-0 advantage over the Malaysians.

It was a completely different story for the Filipinos in Game Two with Orange Esports completely dominating the map by taking out all nine of RSG PH’s turrets inside the first 12 minutes of the match.

RSG PH then turned things around by taking out Born (Thamuz) and Minn (Lolita) in the 13:47-mark which allowed them to take the second Lord of the contest. That kick-started the team’s 25-16 comeback in 27 minutes and 35 seconds.

Light (Ruby), who played a pivotal role in the turnaround, delivered a game-high 19 assists to go along with a kill and four deaths whil EMANN (Beatrix) had a 10-4-5 KDA line.

RSG PH will take on fellow MPL champion RRQ Hoshi in the upper bracket finals on Saturday at 11:00 AM.