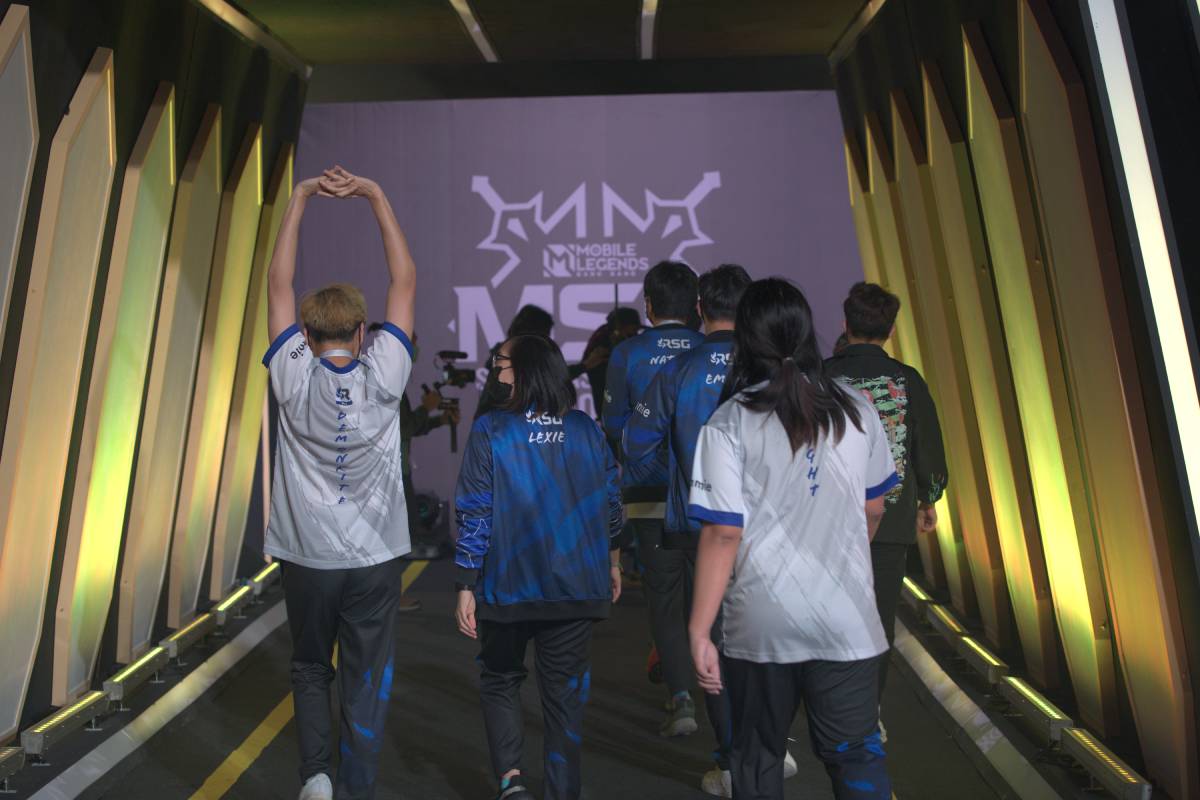 Demonkite’s Julian stole the Evolved Lord in the 20th minute of Game Four to keep RSG PH alive but RRQ Hoshi was able to regroup late and close out the series.

With the loss, a Philippines versus Philippines grand finals matchup is no longer on the table.

This is RSG PH’s first loss of the tournament after going on a four-game winning streak.

The reigning MPL Philippines champion established a slight advantage over the MPL Indonesia titlist in Game One, but a blind bush check by Nathanael “Nathzz” Estrologo’s Esmeralda allowed RRQ Hoshi to take him down which gave them the upper hand in the first Lord fight.

RRQ Hoshi bagged the Base Lord eventually and never looked back from there.

Demonkite’s 9-2-1 performance on Ling went for naught as RSG PH dropped Game One, 14-18. Eman “EMANN” Sangco’s Bruno was held to five deaths and six assists while Dylan “Light” Catipon (Atlas) suffered eight deaths to go along with a kill and 11 assists.

The same thing happened once again in Game Two with RRQ Hoshi notching four kills and sealing the first Lord entering just the 10th minute of the match.

Again, the Indonesians prevented the Filipinos from mounting a comeback to take an early 2-0 advantage in the series.

EMANN led the 11-20 Game Two loss with four kills, two deaths, and two assists on Clint while Nathanael “Nathzz” Estrologo’s Thamuz only had a kill, six deaths, and five assists.

With their backs against the wall, Light (Franco) set up the tempo early for RSG PH in Game Three with his timely Iron Hooks that disrupted RRQ Hoshi from the get-go.

Light’s constant hooks never gave RRQ Hoshi the chance to mount a comeback. He finished with a game-high 15 assists to go along with two kills and two deaths while Eman “EMANN” Sangco (Clint) had eight kills, a death, and 10 assists.

RSG PH will take on the winner of the Omega Esports-Falcon Esports series in the lower bracket finals later in the day at 7:00 PM.