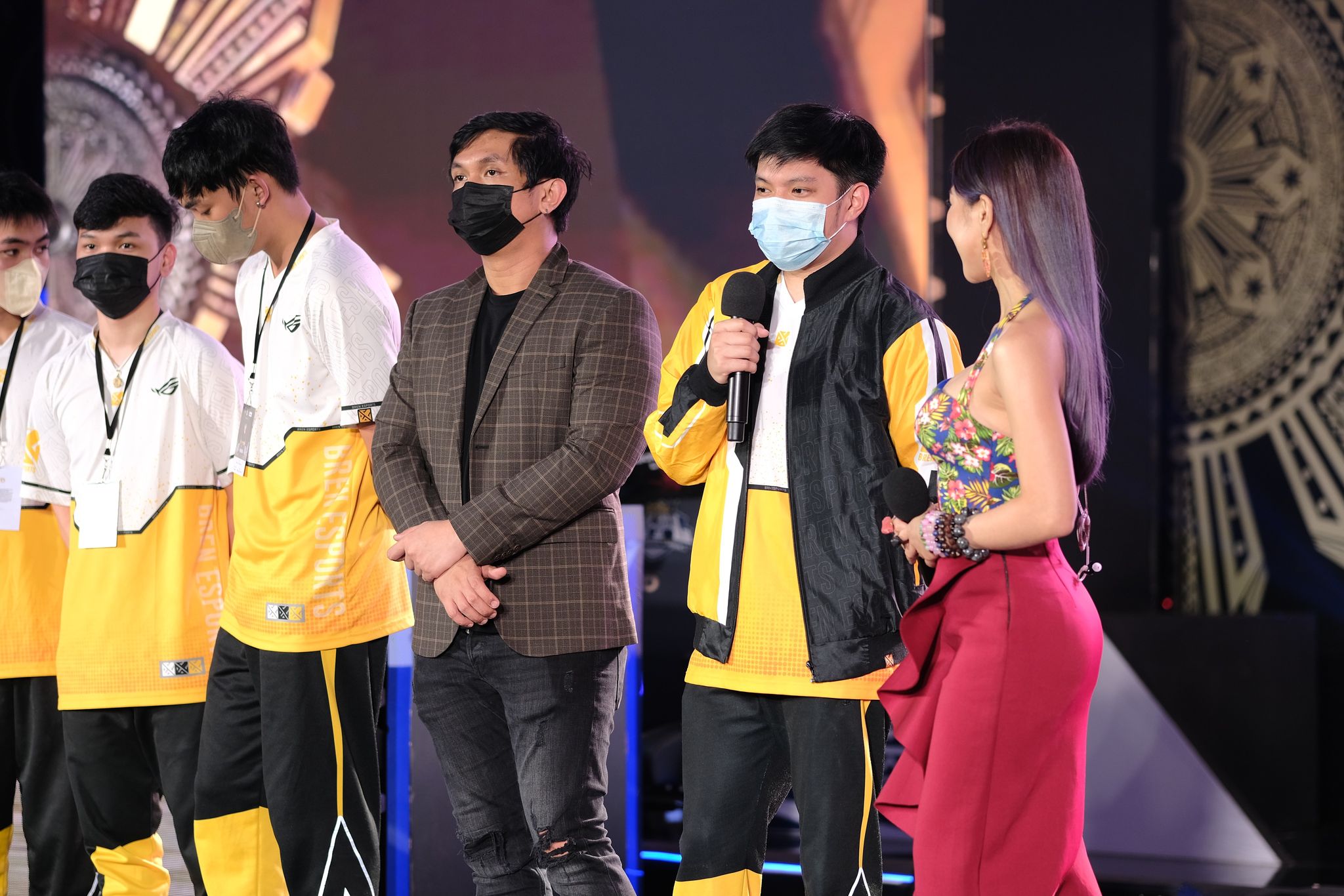 Bren Esports continued its surge, notching its fourth consecutive win at the expense of the skidding TNC, 2-1, in the second round of the MPL Philippines Season 10 regular season, Sunday at the ICITE Auditorium.

During the 25th-minute Lord fight of Game One, Mark “Krammm” Rusiana (Paquito) was able to fend off Angelo “Pheww” Arcangel (Julian) which put Bren Esports at a disadvantage in the final clash.

Kyle “KyleTzy” Sayson (Lancelot) had the chance to secure the objective but Daniel “SDzyz” Chu (Thamuz) timed his Retribution well which gave TNC the Lord.

Bren Esports then figured in another mishap during the last siege as they failed to block the Lord’s entry inside their base. This gave Kramm and SDzyz the opening to attack their base and finish the match.

Bren Esports came out with guns blazing in Game Two, taking a quick 15-5 win in 11 minutes and 46 seconds on the back of KyleTzy’s dominant Julian outing that saw him finish with a 6-1-5 KDA line.

Angelo “Pheww” Arcangel stepped up in Game Three, utilizing Valentina’s I Am You by copying Ben “Benthings” Maglaque’s (Lolita) Noumenon Blast which gave Bren Esports the upper hand during skirmishes.

#ReadMore  With morale at an 'all-time low' in Bren, Duckey looks to switch things up

In the end, it was also Pheww who put the exclamation mark as he caught Yasuwo (Beatrix) and Salman “King Salman” Macarambon (Julian) in the final clash that resulted in a four-man wipe. Pheww finished with two kills, two deaths, and 10 assists.

Bren Esports will face ECHO on Friday at 7:30 PM while TNC will take on RSG PH earlier that day at 5:00 PM.