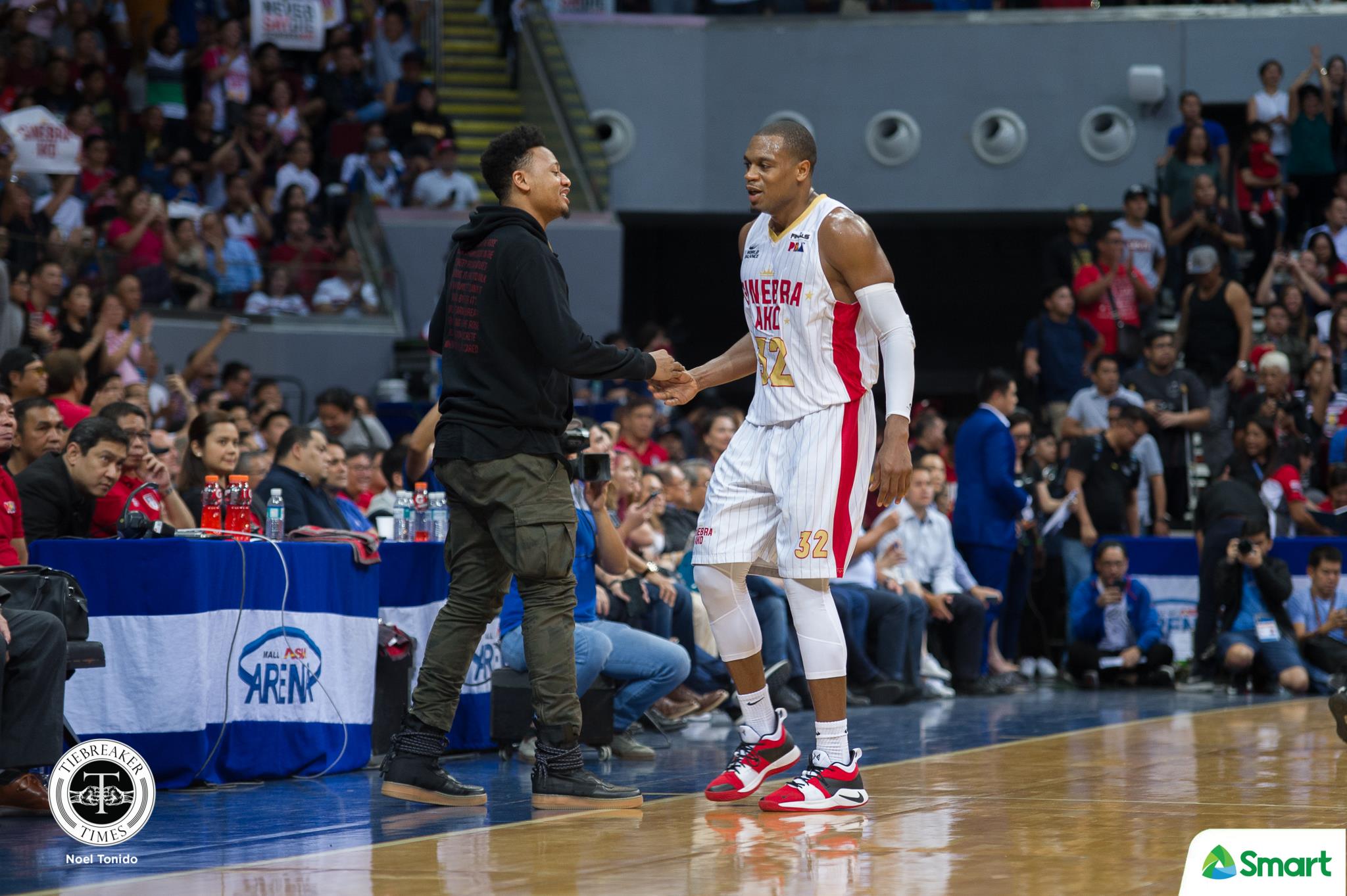 Justin Brownlee’s dream of becoming a Filipino is now within his reach.

On Wednesday afternoon, 1-Pacman representative and House Committee on Sports chairman Mikee Romero led three other lawmakers in filing House Bill No. 8106, or the naturalization of the beloved Barangay Ginebra San Miguel import.

Popularly known as a sports patron and the owner of the Northport Batang Pier ball club in the PBA, Romero has with him representatives Enrico Pineda, Erico Aristotle Aumentado, and Scott Davies Lanete in the proposed bill.

“(Brownlee) has brought enormous pride and joy to the Philippine Basketball Association as well as to all basketball enthusiasts in the country. He said he can have a house here just like Norman Black or other imports who have fallen in love with the Filipinos and the Philippines,” the explanatory note read.

“With a very decorated and illustrious career, he wishes to play for the Philippine national team. He also wants the Philippines to be his permanent home,” it added. “At present, he continues with his efficient sportive activities and is socially active through community service.

“Justin Donta Brownlee is dependable when it comes to helping Filipinos – a true mark of a Filipino spirit and character. His allegiance in this country is indubitable, his skills and competency in the field of basketball shall truly complement the entire nation.”

This development is fast, to say the least, considering that Brownlee’s had only expressed his desire to become a Filipino a few days ago, in Ginebra’s victory party for their success in the 2018 Commissioner’s Cup.

However, for a bill to become a law, it will have to pass both houses of the Congress.

Brownlee has been incredibly successful here in the Philippines. So far, he now has a perfect three-of-three Finals record with Ginebra, and he’s looking to add more as the 2018 Governors’ Cup starts this Friday.

Brownlee and the Gin Kings are looking to extend their reign in the season-ending conference to three.