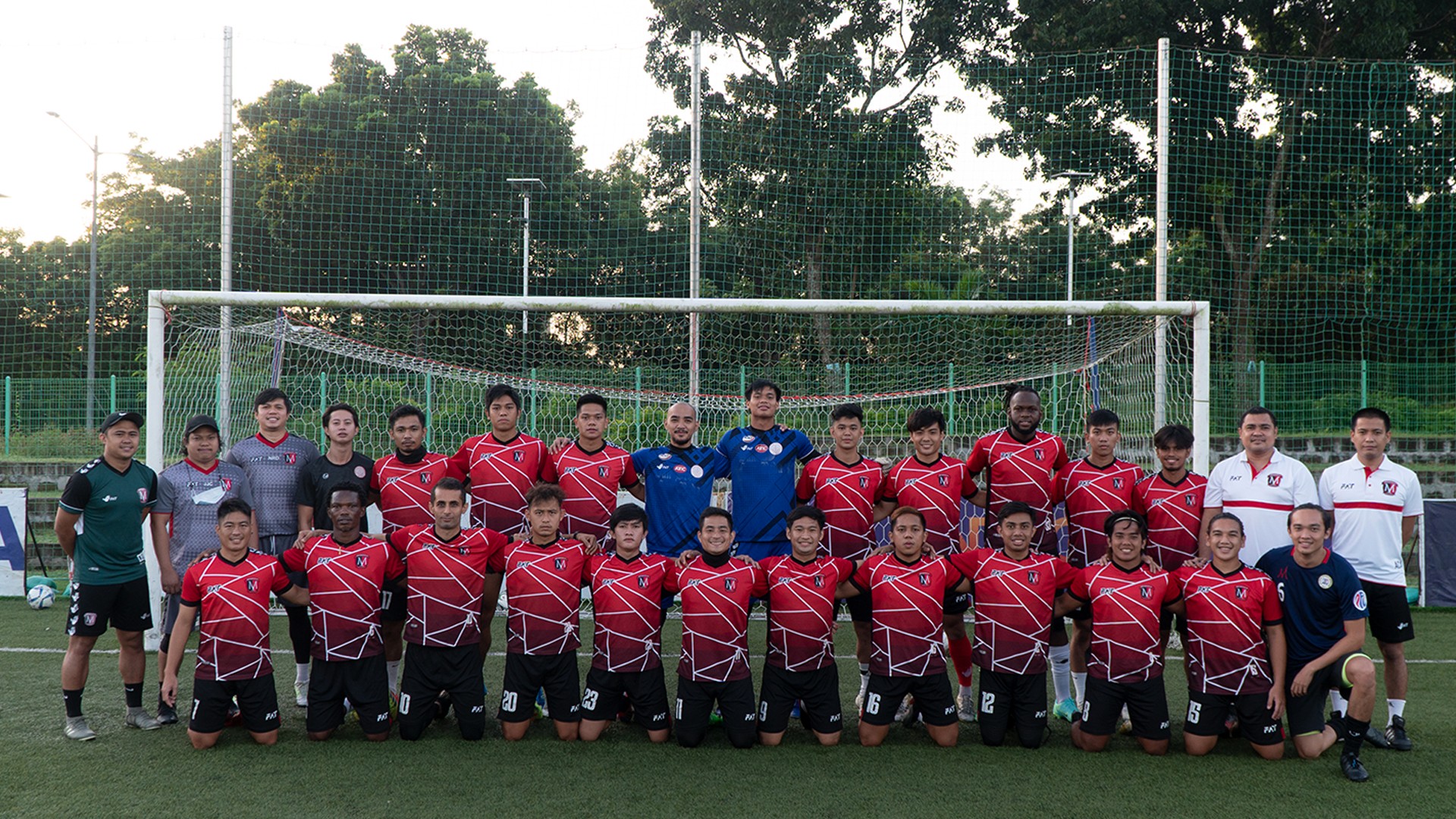 The license qualifies Mendiola FC to compete in the prestigious AFC Cup should it win in the Copa.

“We would like to thank the PFF and the AFC for recognizing our club and granting us an AFC Cup license. Playing in the AFC was the dream of our founders, Coach Aris Caslib and the late Coach Felix Servita when they organized the club in 1991. Now we are much closer to that dream,” said Mendiola FC team manager Erwin Isla.

“The license is also a motivation for our players to win this year’s PFL Cup so we can represent the country in the AFC Cup.”

Mendiola ’91 is one of the oldest existing football clubs in the Philippines.

It was established in the summer of 1991 as a club composed of former footballers from San Beda College whose address—Mendiola Street—provided its name.

From joining summer tournaments in Metro Manila, Mendiola ’91 went on to play in major leagues and bigger competitions such as the 1997 Adidas U19 Championship where it emerged the champion, the United Football League First and Second Divisions, and the 2011 Smart National Football Club Championship where it placed second. In 2019, it joined the PFL.

Among the players who’ve played for Mendiola FC include former Azkals Phil and James Younghusband.

A new face in the squad is Miggy Clarino.

“We’ve upgraded our program not just for the (PFL) Cup and League, but also for the future AFC Cup and hopefully for the AFC Champions League,” said head coach Dan Padernal. 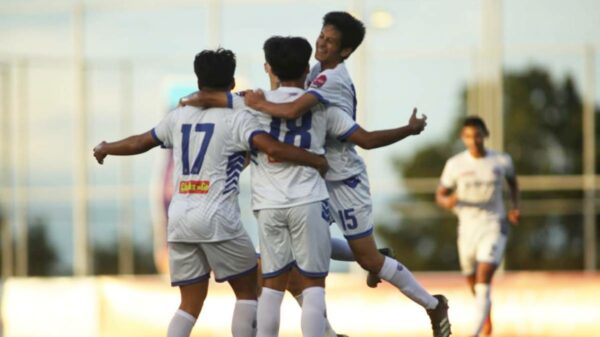