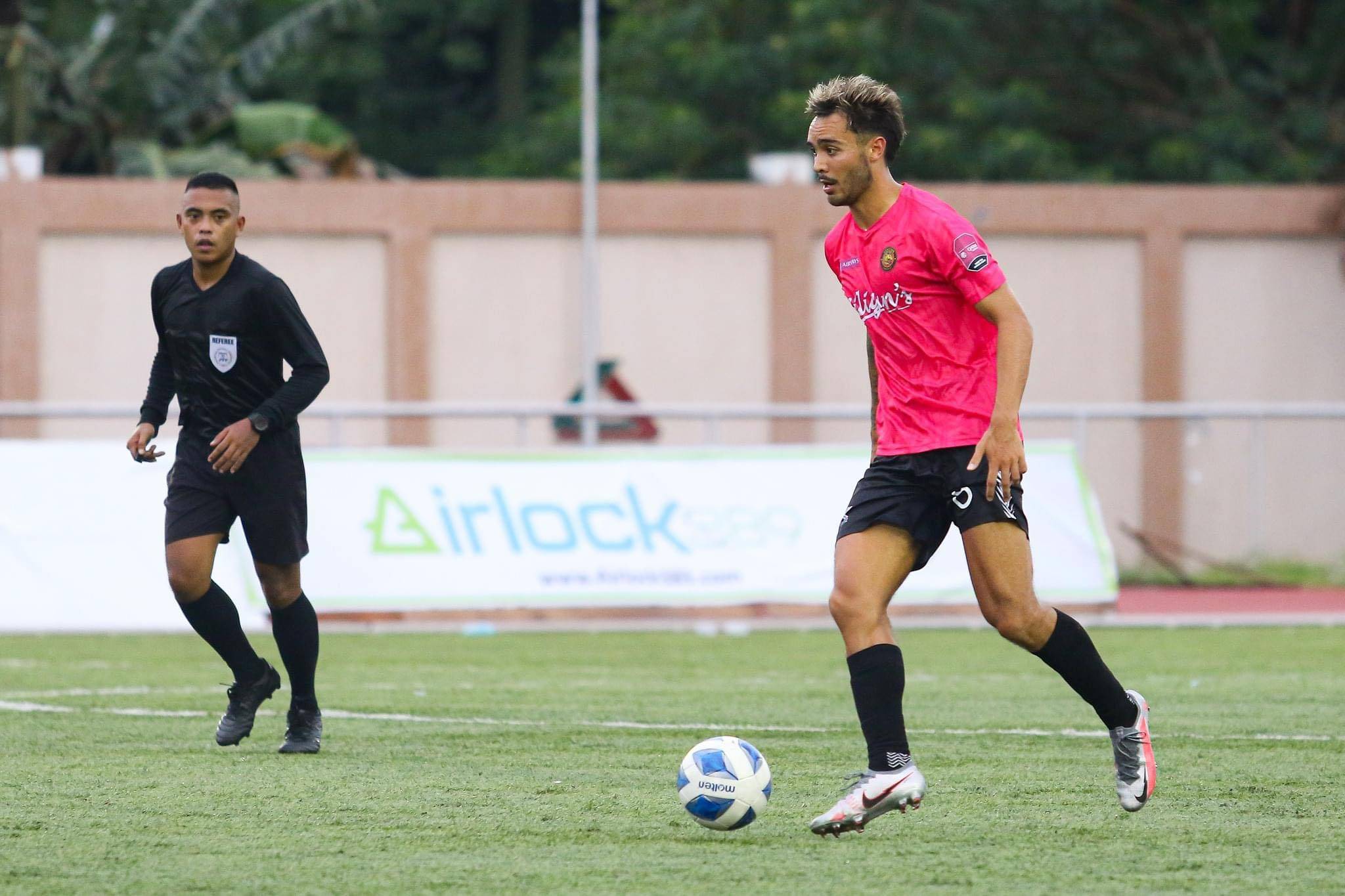 Finn McDaniel had an afternoon to remember as he scored twice to lead Stallion Laguna in its 4-0 win against Mendiola 1991, Sunday, at the City of Imus Grandstand in Cavite.

The 22-year-old midfielder scored in the 9th and 12th minutes respectively to set Stallion on its way to victory.

Koichi Belgira and Juan Galeana then put the ball at the back of the net in the 25th and 42nd minutes to seal the win as early as the halftime break.

The result allows Stallion Laguna to keep up with the top three with 12 points in fourth place behind four wins and three losses.

On the other hand, Mendiola remains in seventh place with three points behind one win in eight matches.