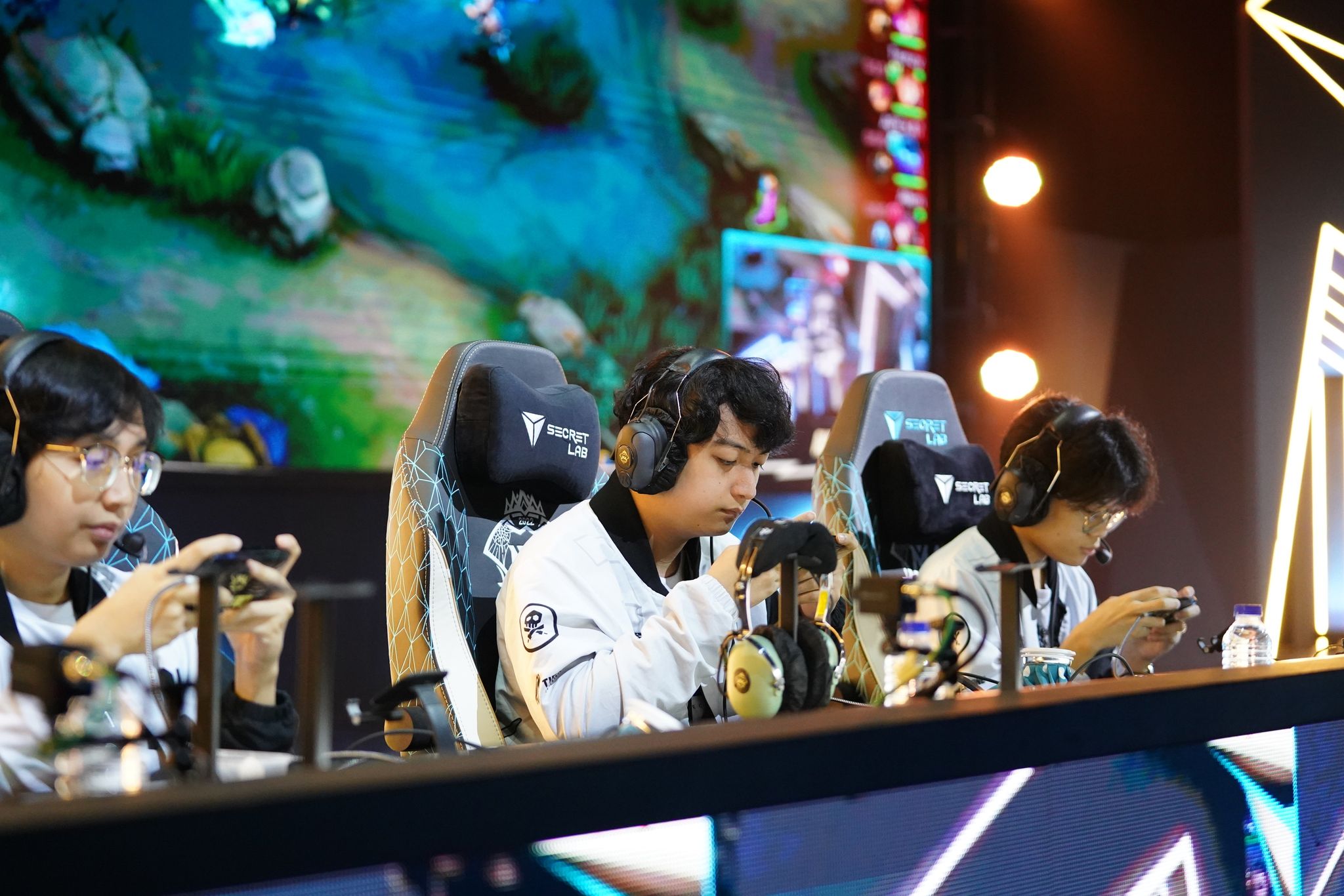 Blacklist International moved on the cusp of an upper bracket spot after a flawless performance against Cambodia’s Burn X Flash, 1-0, in the M4 World Championships group stage, Tuesday at the Bali United Studio in Jakarta, Indonesia.

The reigning world champion must beat Myanmar’s Falcon Esports (1-1) later at 8:00 PM to clinch the top spot and one of the two upper bracket spots in Group A.

Meanwhile, Burn X Flash, who once again played without head coach John “Zico” Dizon by their side, already dropped to the lower bracket prior to the match after losing to Falcon Esports and Incendio Supremacy, respectively. They end the group stage at fourth place with a 0-3 win-loss standing.

Filipino gold laner Jhonwin “Hesa” Vergara did not suit up for Burn X Flash in the match.