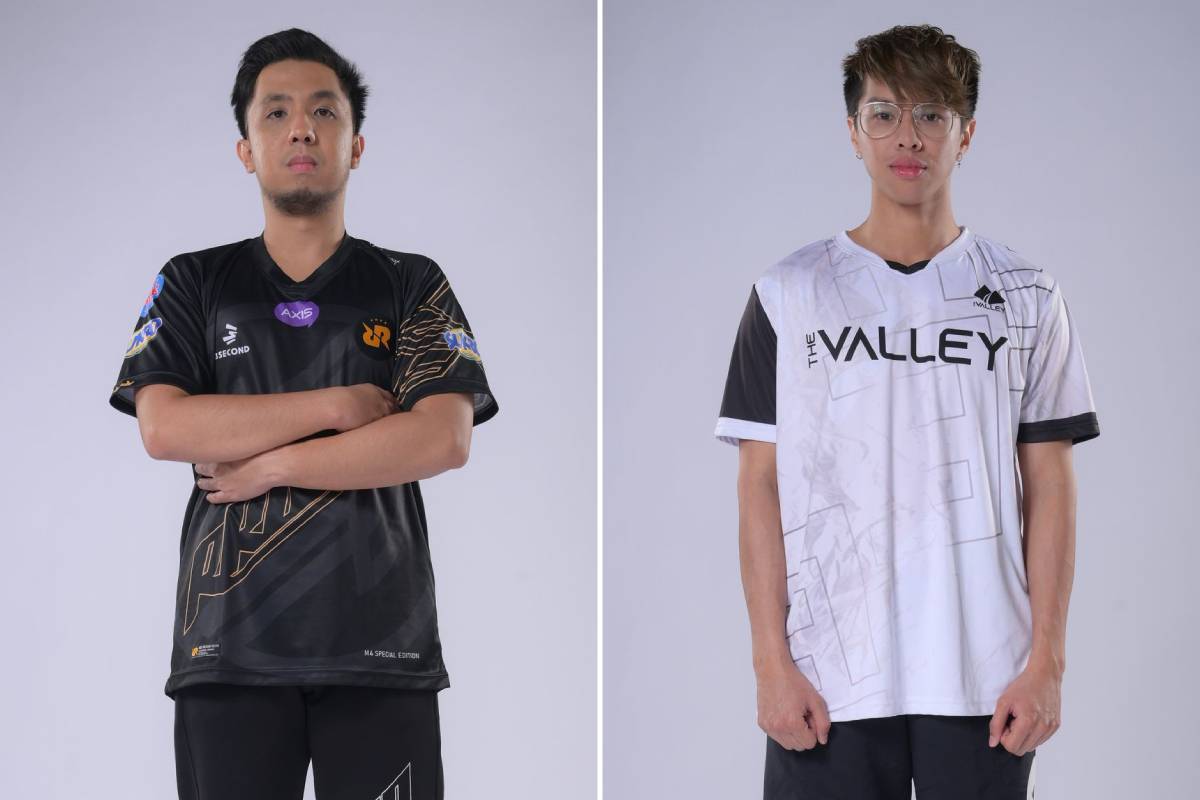 RRQ Hoshi (Indonesia) took down RSG SG (Singapore) to salvage a 2-1 standing in Group C – good for the second seed. They finished second in the group following the top-ranked ECHO (Philippines).

On the other hand, Occupy Thrones (Egypt) suffered a deflating loss to ECHO which dropped them at 0-3 in the same group.

Lastly, The Valley (USA) lost to Team Haq (Malaysia) earlier today which put their tally at 1-2 in Group D.

RRQ Hoshi will face TODAK in the upper bracket while Occupy Gaming and The Valley will take on Malvinas Gaming and Burn X Flash, respectively, in the lower bracket.