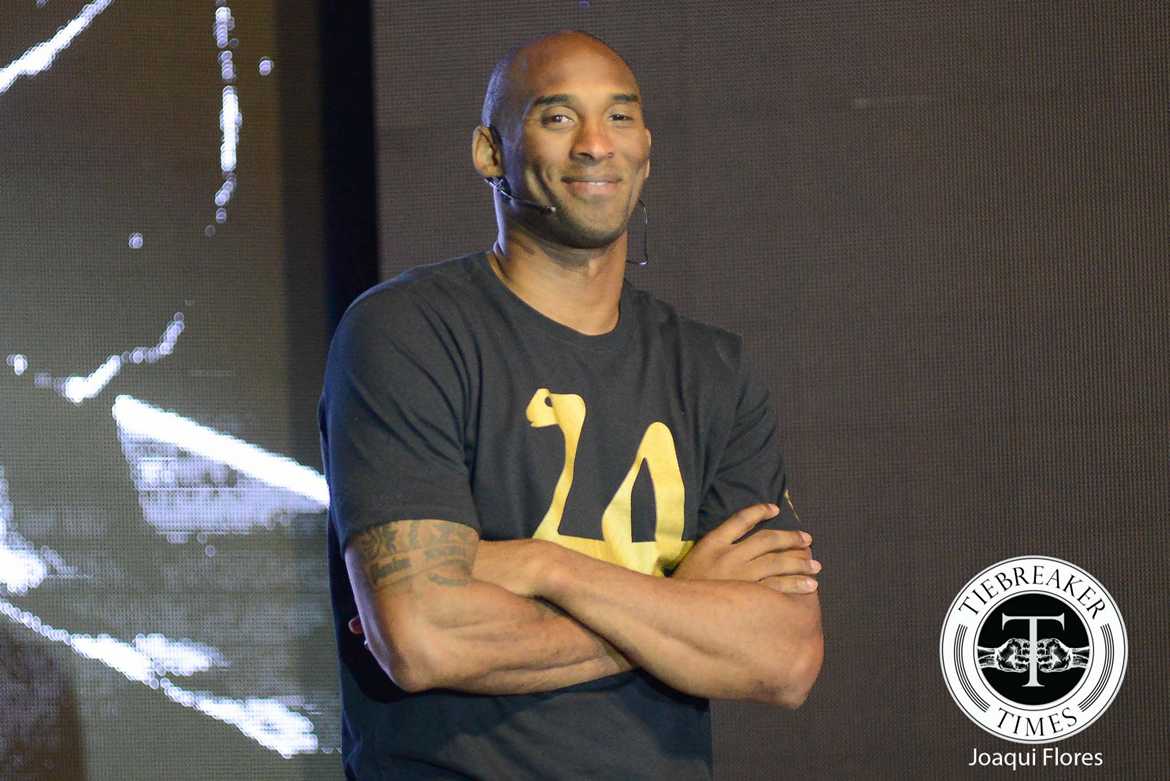 TMZ Sports was the first to report the development.

According to the report, Bryant was with eight other people in his private chopper, a Sikorsky S-76, when it crashed. Nobody survived. One of the passengers was Bryant’s 13-year-old daughter Gianna.

Bryant was a frequent visitor to the Philippines, with his last visit happening back in June 25, 2016 for the Mamba Mentality Tour. As a tribute to his 20-year career, the SMART Araneta Coliseum lifted an image of him to its rafters right beside the Thrilla in Manila tarp. 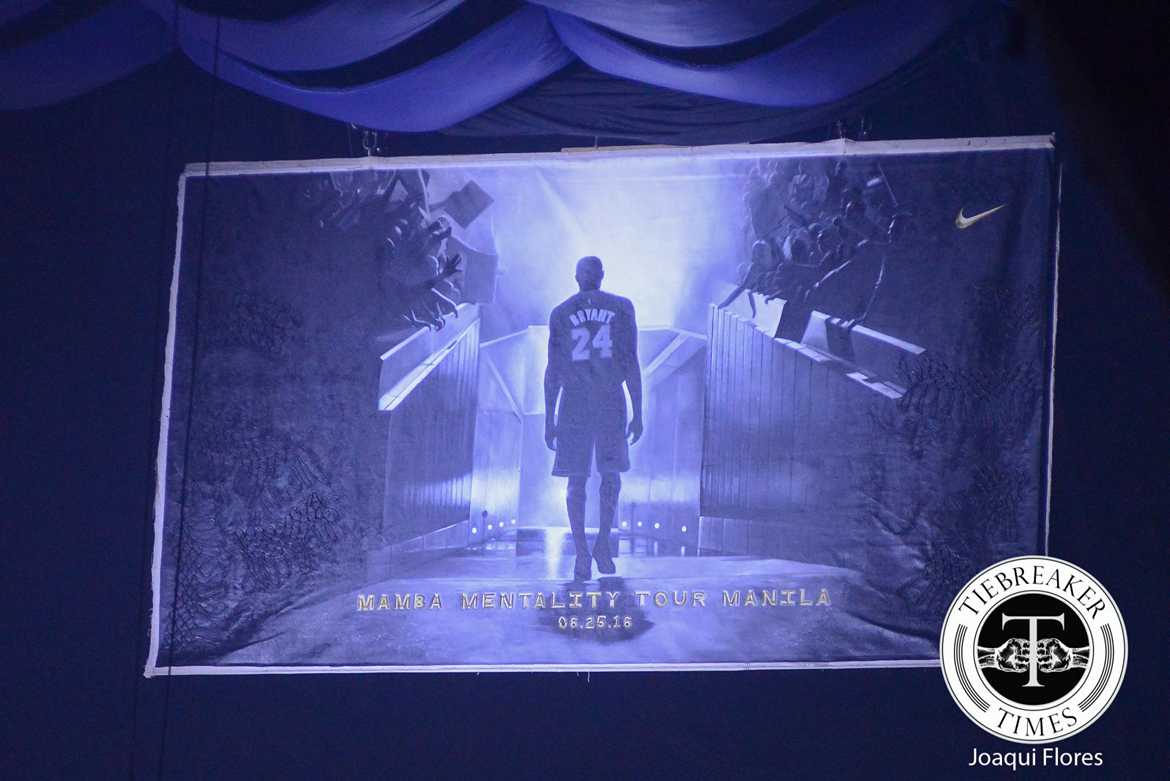 He also played in two exhibition games here back in 2011 during the lockout year, facing the PBA All-Stars and Gilas Pilipinas as part of the SMART All-Stars. 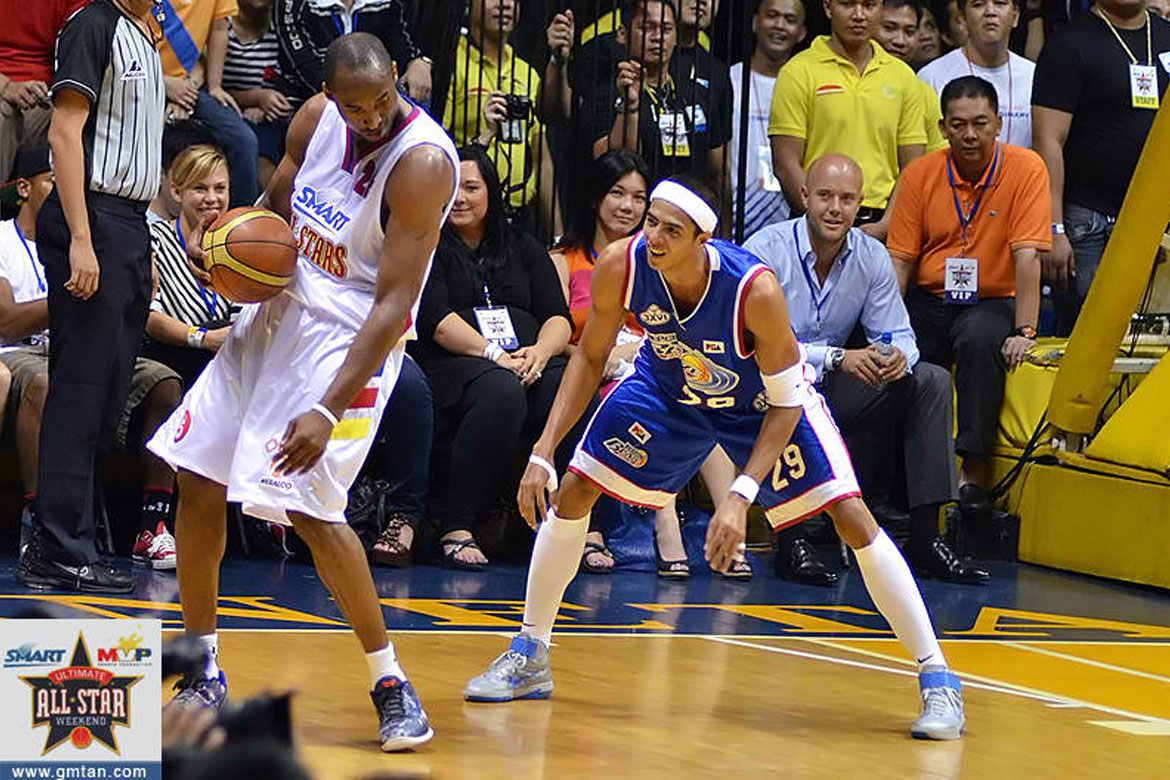 He is survived by his wife Vanessa and three daughters.