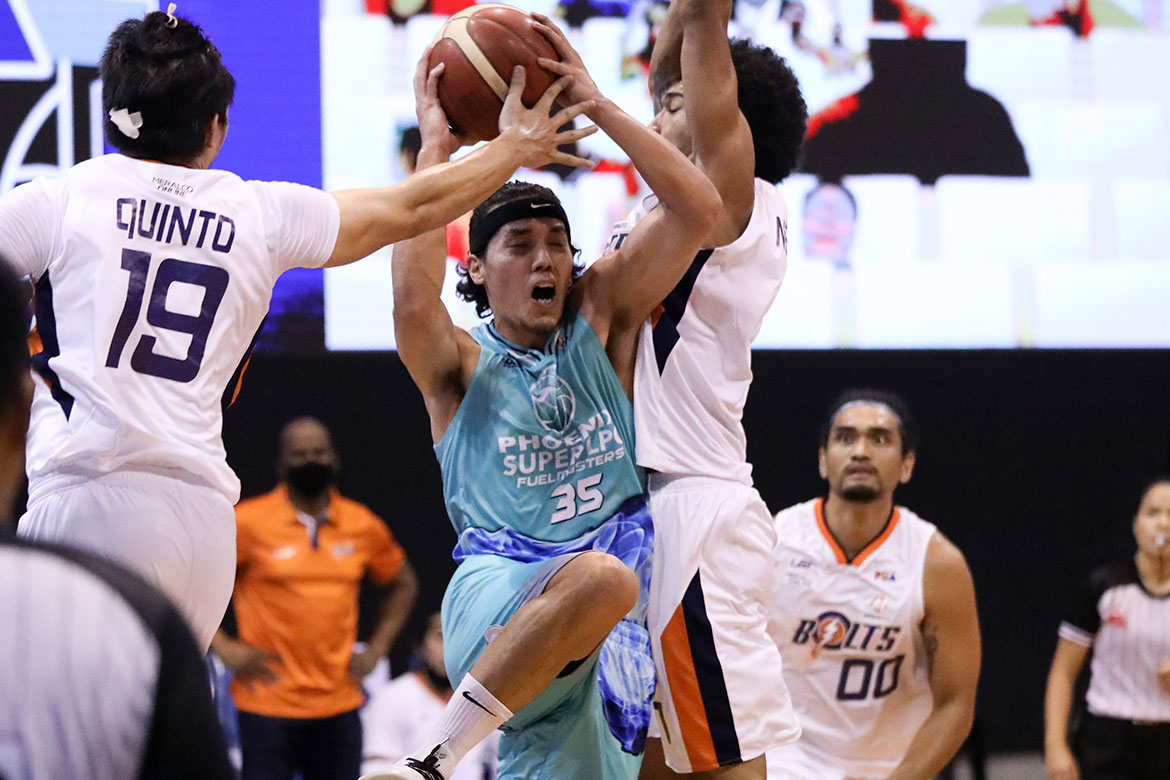 It has been over eight months since the untimely passing of the great Kobe Bryant, but he has always been on the mind of Matthew Wright.

For the Phoenix Super LPG star, the basketball legend was more than just an icon. He was his childhood hero, the one that he wanted to emulate.

“I know it’s been a long time — it’s been over eight months. But not a day goes by when I don’t think about him,” he said.

So when he and the Fuel Masters made their PBA Philippine Cup debut Monday, Wright made sure to channel his inner Mamba.

The Fil-Canadian sniper sizzled for 36 points, on top of six assists and four rebounds to lead his team’s 116-98 drubbing of the Meralco Bolts.

Wright shot 47-percent from the field in a performance that saw him play for nearly 38 minutes, where he committed only a single turnover.

He was also at the forefront of Phoenix’s breakaway. Wright scored 10 in a 17-0 run that gave his side a 61-41 edge in the third canto.

“Honestly, this is the first game that I’ve played professionally since Kobe Bryant passed away,” the 29-year-old said postgame.

“I just knew that when it was time to come on the court, I was gonna dedicate that performance to Kobe.”

It’s not just in this particular game, though, that Wright will pay tribute to Bryant. He declared that he will play the entire tourney in Bryant’s honor.

“I’m gonna wear his shoes for the entire conference,” he shared, “and I just try to channel my inner Mamba.”

But aside from giving it all for his idol, another motivation for Wright was giving interim head coach Topex Robinson a successful debut.

And he’s happy that he and the rest of the Fuel Masters achieved just that for their beloved mentor.

“And I just wanted to get Coach Topex his career win as a head coach. I told him before the game I wasn’t gonna let him down.”