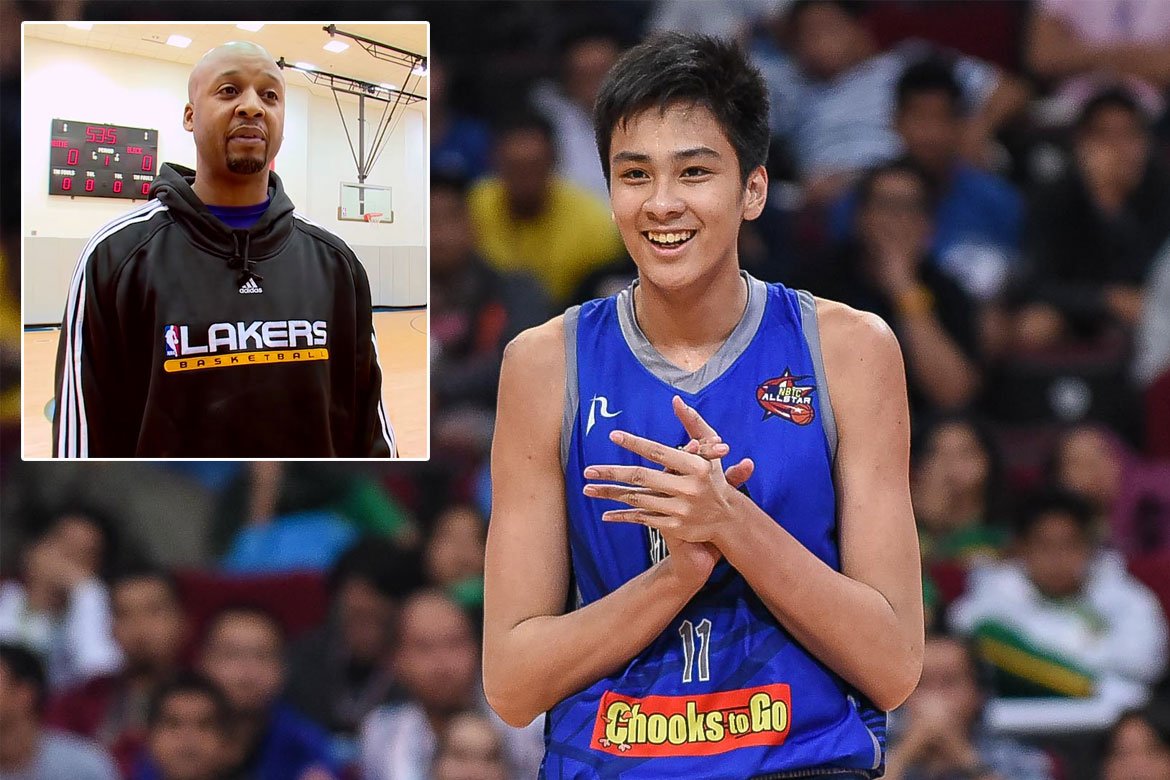 Kai Sotto can’t wait to get back to the gym.

After all, the G League formally announced Brian Shaw as the head coach of the minor league’s elite prospects squad.

“Much respect and excited to be led by Coach Shaw,” the 18-year-old Filipino big man Tweeted moments after the announcement.

Tiebreaker Times sources also said that the team — which will have no NBA affiliates — will be based in San Diego, California. They will train in Biola University’s athletic facility.

G League president Shareef Abdur-Rahim said that Shaw was the perfect choice to coach the team that will have Sotto and Fil-Am Jalen Green.

“Brian’s extensive experience and success as an NBA player and coach make him a natural choice to lead the new NBA G League team,” said Abdur-Rahim.

“We look forward to watching these terrific young players develop their skills and grow as professionals under Brian’s leadership.”

A five-time NBA champion player, Shaw has served as head coach of Denver from 2013-15 and associate head coach for the LA Lakers from 2016-19. And he cannot help but feel excited to serve as mentor to the future of the big league.

“This is a new and different challenge in my career, and I’m ready to get to work mentoring, coaching, and developing the next generation of NBA stars.”