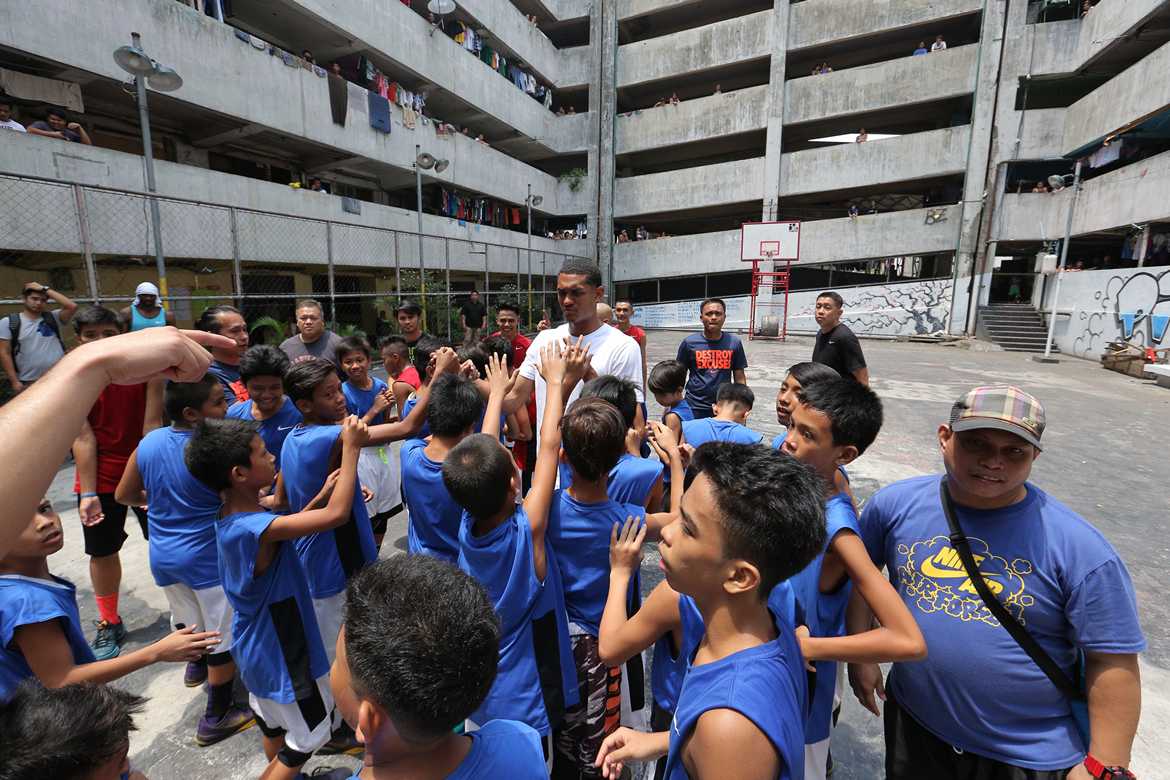 Filipino-American NBA player Jordan Clarkson made a brief return to the Philippines over the weekend. In his third trip back home over the past year, he made sure to make a stop at the Tenement Court in Taguig City.

“When I went over there, we did this camp and I was just like, ‘oh my goodness’,” Clarkson told The Cruz Show, a California-based radio show produced by Power 106, last May 23, 2016.

“This kid just runs up to the gate and has no clothes on but he knows my name,” he furthered. “He’s standing on the fence, and he’s like, ‘Jordan, Jordan!'”

“Yo! This is crazy. It almost made me want to cry!”

In his second day in the Philippines, Clarkson kicked off his day with a visit to Manila with a cultural and historical lesson at Intramuros. He then fulfilled his promise to the Tenement kids and went straight to Taguig.

From there, he was brought to the Nike We Rise training to Kerry Sports where he took part with their training drills, played a few mini-games and even indulged in a session of “running man” with the We Rise players.

Clarkson went on to head into the FilOil FLying V Centre in San Juan City to briefly witness the Ateneo-La Salle rivalry.

The Filipino-American third year NBA player vowed that he will return to the country in August.

Photos from Nike We Rise

#ReadMore  Thirdy Ravena, Jack Animam to be hailed as PSA Mr. and Ms. Basketball
In this article:Jordan Clarkson, Nike 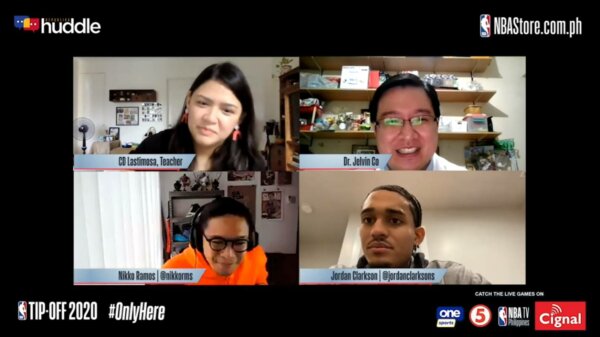 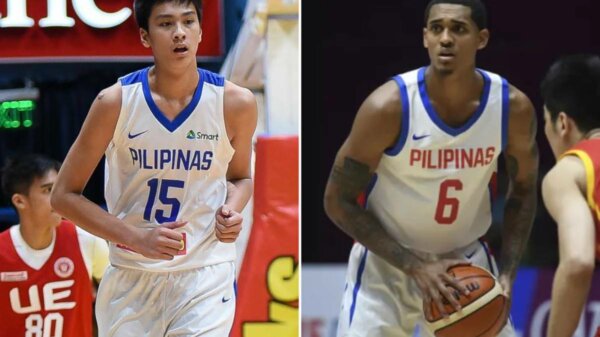 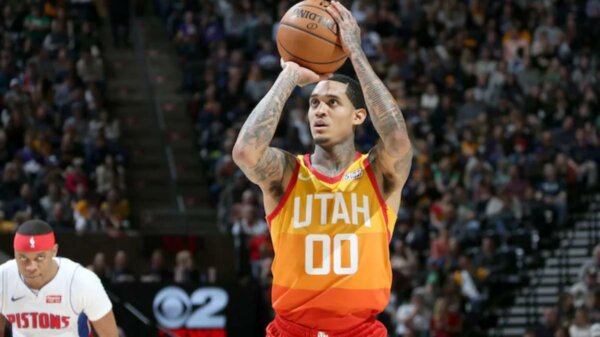 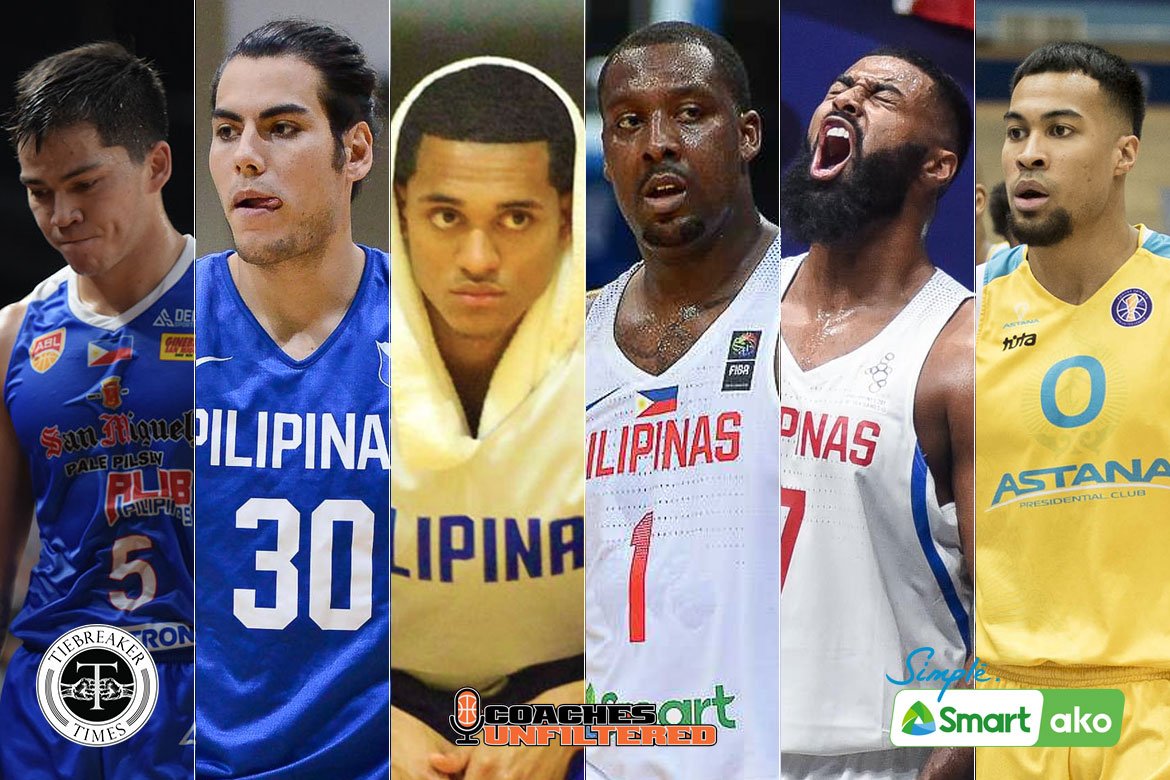 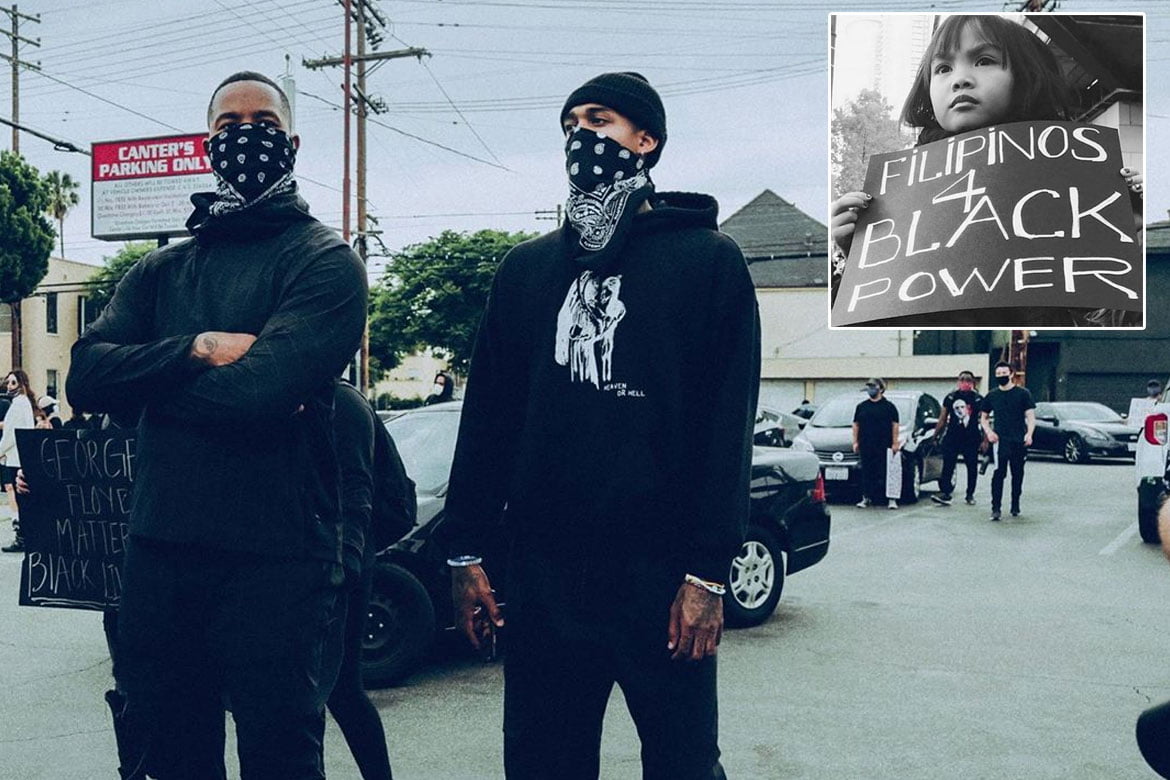 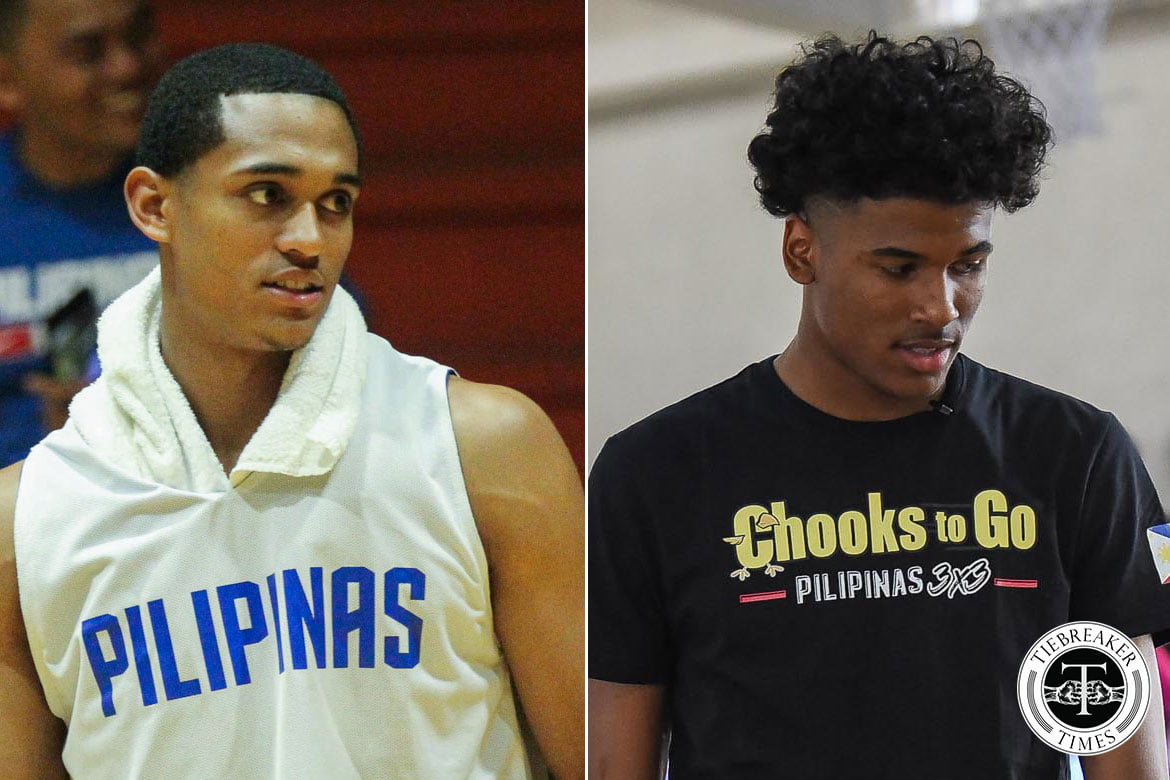 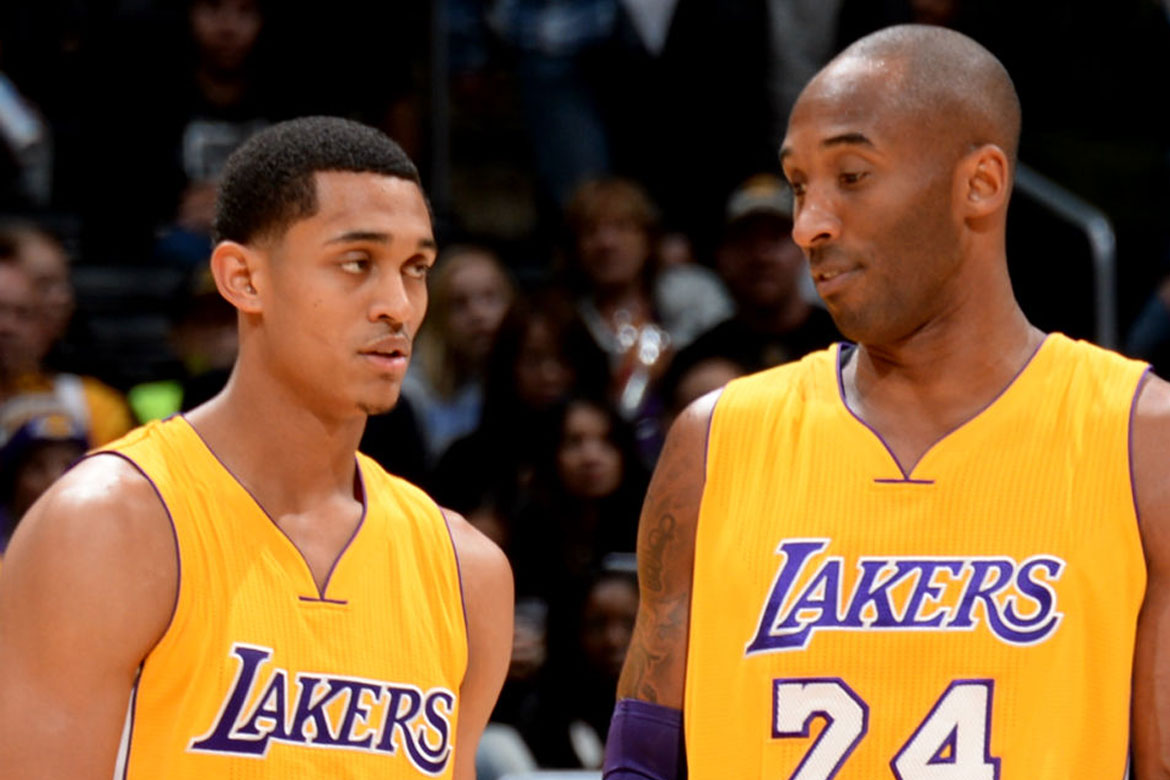