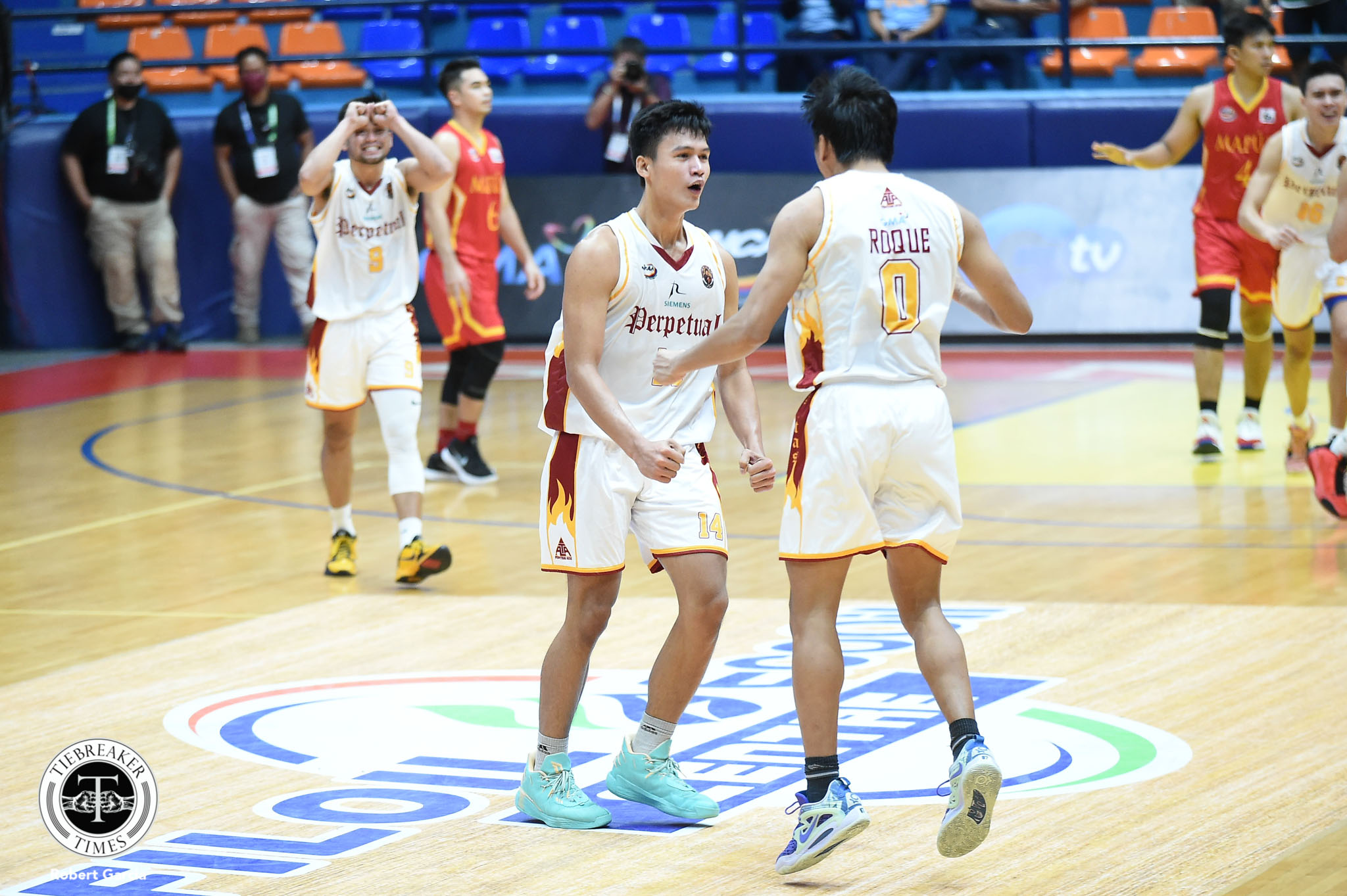 Cedrick Abis was the hero University of Perpetual Help System DALTA when it took on the win-hungry Mapua University last Wednesday.

With 26 seconds remaining and the Altas down by a solitary point, Abis launched a deep trey to put his side up.

It was the shot that sealed Perpetual’s second win in four games.

Though it seemed that he was calm and collected during the clutch, the 22-year-old out of Muntinlupa said that it was nerve-wracking.

Abis has been giving solid contributions for Perpetual so far in NCAA Season 98, averaging 7.0 points, 8.0 rebounds, 1.33 assists, and 1.33 blocks per contest. Against Mapua, he got 11 points on 4-of-4 shooting from the field, six rebounds, and a block.

Though still a rookie, Abis already has experience under his belt, playing for the Muntinlupa Emeralds in NBL-Pilipinas two years ago.

It was there where he met Perpetual head coach Myk Saguiguit, who was coaching the Paranaque Patriots. 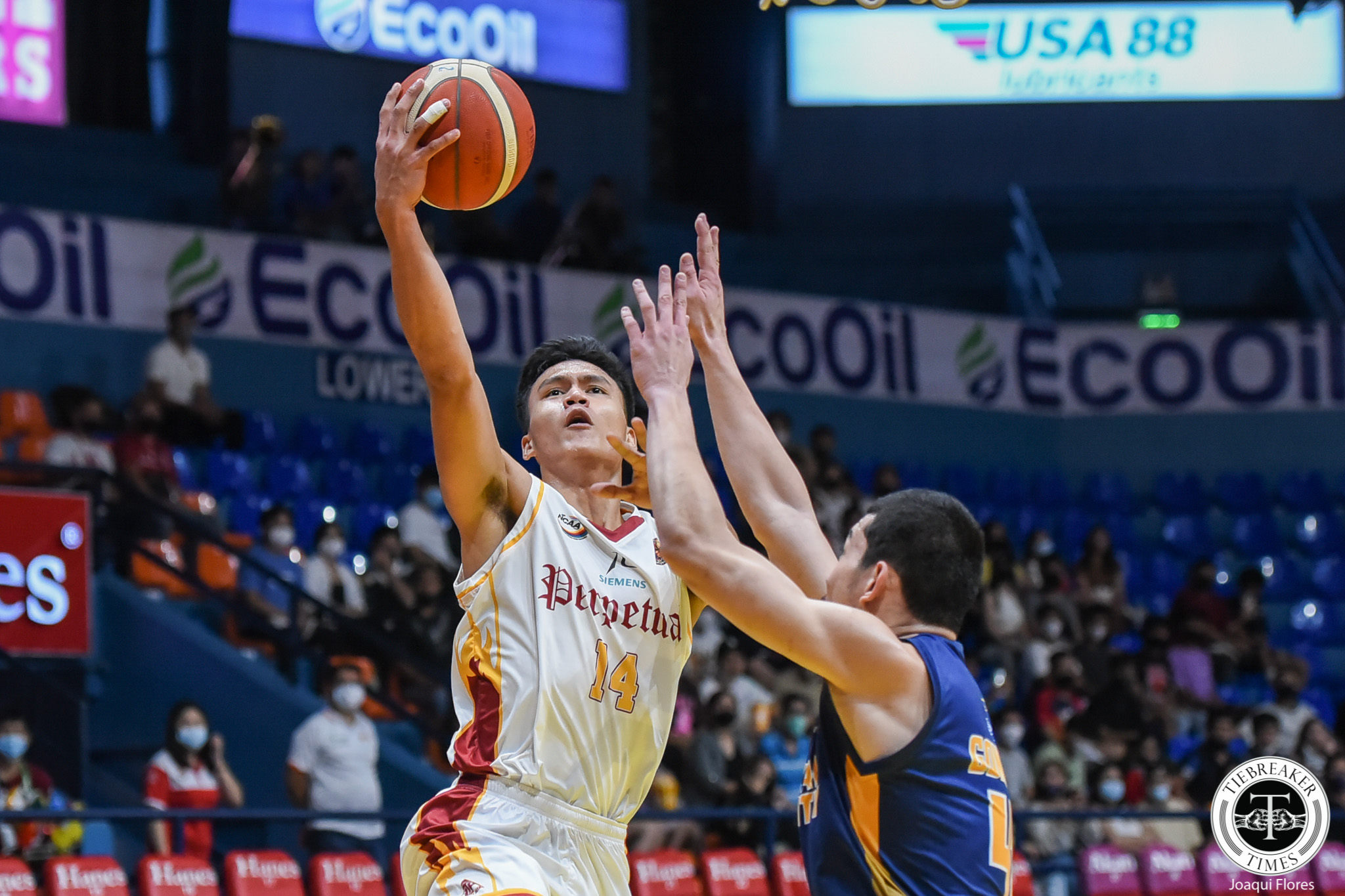 Still, Saguiguit was in awe of Abis’ shot.

#ReadMore  Cherry Rondina on her height: 'Why not me?'

For Abis, he stressed that he was only doing his job what his coaches said to him, so he did.