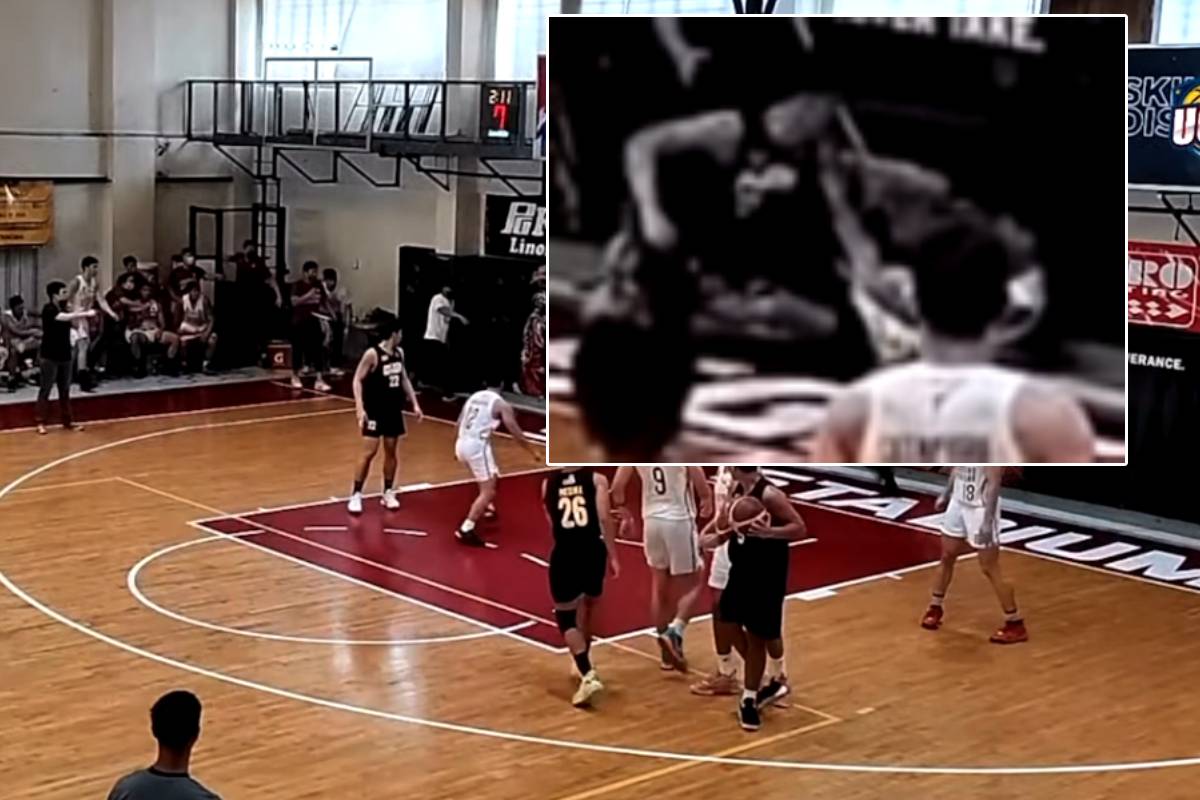 John Amores is currently in hot water in the NCAA after figuring in a scuffle with multiple College of Saint Benilde players on Wednesday.

However, he also has a case for “serious physical injuries” stemming from the incident involving University of the Philippines commit Mark Belmonte.

In a letter retrieved by Tiebreaker Times from a source, UP has already sent a letter to JRU president Dr. Vicente Katigbak Fabella for the “mauling incident” involving Belmonte and Amores on July 26, 2022 in a UCBL Preseason.

Belmonte suffered a gum fracture, teeth dislocation, and mouth lacerations. He also had to undergo an operation at Philippine General Hospital after the game.

The case was filed with the Office of the City Prosecutor of Quezon City on September 7, 2022.

During the game, Belmonte and Amores were jockeying for position.

Belmonte threw a short elbow to the chest of Amores. Amores then retaliated by hitting Belmonte with an elbow to his back.

As the JRU player tried to drag Belmonte up by the collar of his jersey, he swung a huge right that connected with the face of a prone Belmonte.

JRU has yet to respond to the letter, according to a source closely monitoring the situation.

CSB, meanwhile, is also pondering on filing a case against Amores.