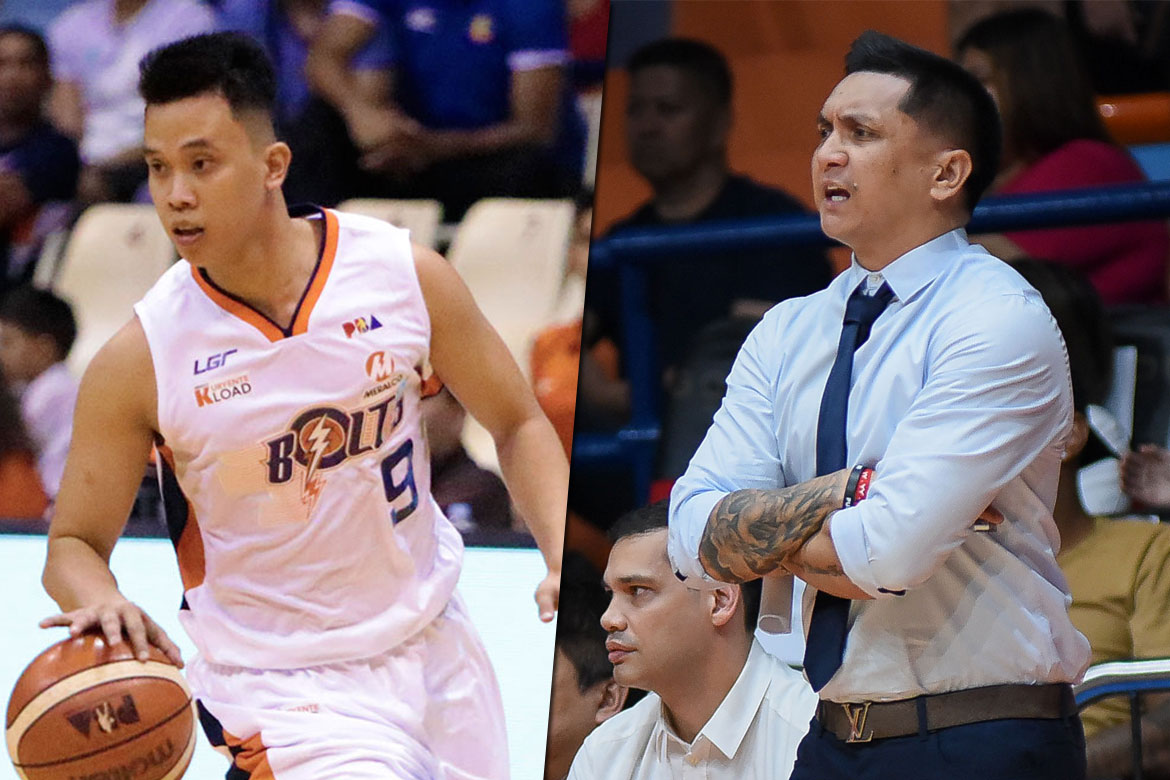 Baser Amer could not have sizzled at a better time for Meralco, scoring 26 big points in their 108-103 win over Phoenix in the knockout quarterfinals to advance to the best-of-five semi-finals of the 2018 PBA Governors’ Cup, Friday night at the SMART Araneta Coliseum.

Unknown to everybody ,though, it was not merely Meralco’s playoff campaign that lit a fire in Amer, but a text from a prominent former teammate and mentor.

That message was from no less than Jimmy Alapag, which struck lightning in Amer’s heart on his way to a second half eruption.

Indeed, after bleeding for just three points on a measly 1-of-7 shooting in the first half, Amer was a man on a mission in the second period, with 23 big points as the Bolts clawed back from 16 points down to completely erase the Fuel Masters’ twice-to-beat advantage as the second seed.

Apparently, Alapag had also texted Amer in Game 1, which had resulted in another magnificent performance with 14 points, four rebounds, six assists and two steals in their huge 90-74 last victory to force a do-or-die match.

Amer later on revealed Alapag’s message, which he still has not responded to as he is still on cloud nine from this epic come-from-behind win.

“’Good game Baser! Big shots in the end. The extra shooting before and after practice is for this moment. Congrats and good luck in the semis!’

#ReadMore  Alaska squeaks past Meralco to take Game One

It just goes to show that Alapag, the three-point field goal leader in the 43-year PBA history, is still a positive influence on his proteges – especially a promising point guard like Amer – even after retiring in 2016.

Ever the humble player he is, though, Amer deflected the credit to the whole Meralco squad, who simply prove to be the hungrier team than Phoenix.

Amer and Meralco will continue their Cinderella run as the seventh-ranked squad in the best-of-five semis against the third-seeded Alaska Aces, beginning on Sunday at the Ynares Sports Center in Antipolo.