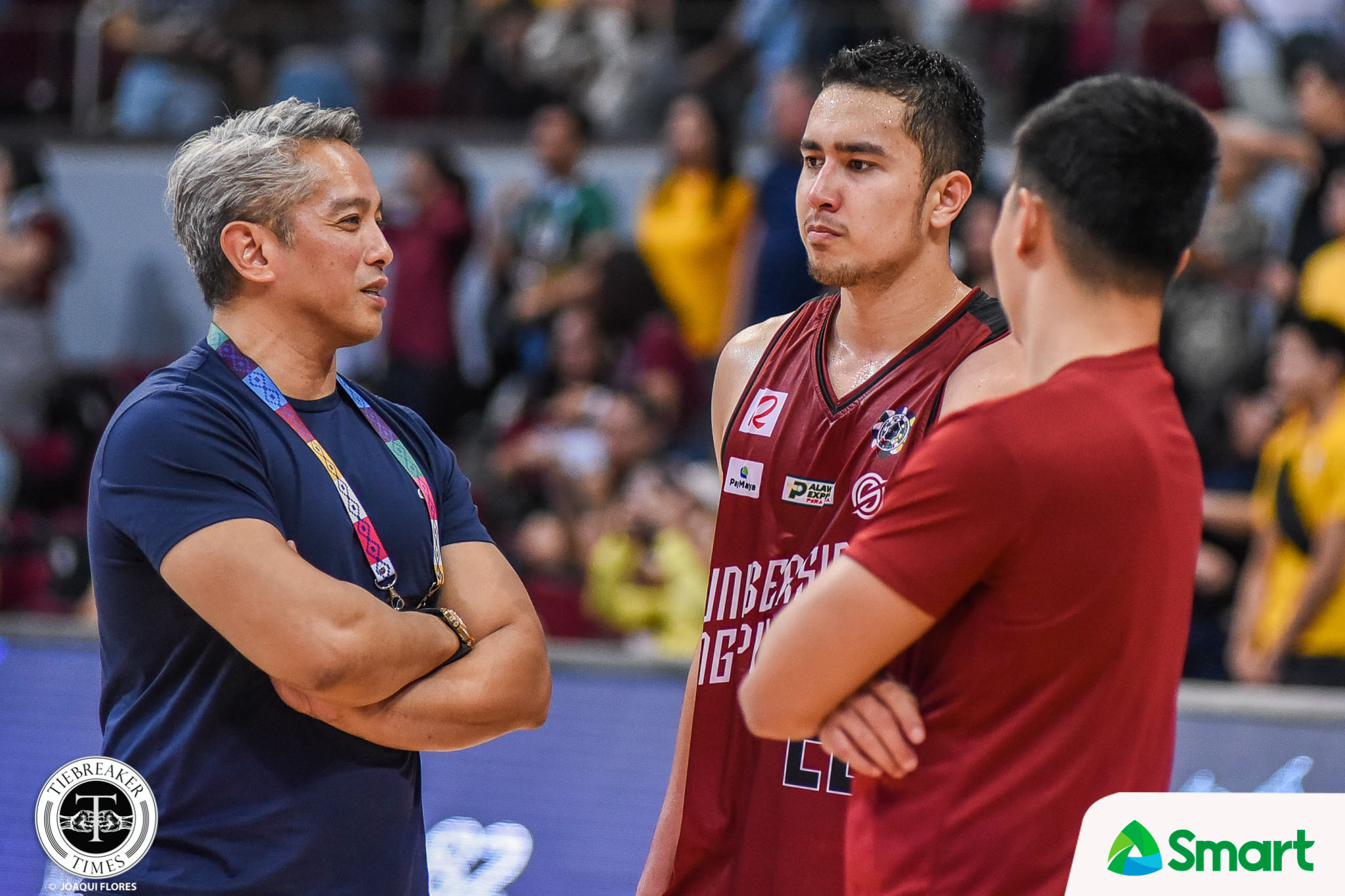 Javi Gomez de Liaño always wanted to play out his final year in University of the Philippines.

Despite the dream of playing alongside his brothers Joe, Juan, and Jordi already gone, the 6-foot-5 UP lifer always felt that he had unfinished business with the school — to bring a championship to Diliman.

However, when his dream of playing abroad came up, he had to seize it. “I actually told myself that the only time I will turn pro is if I get an opportunity to play abroad. I didn’t expect it to be this pretty soon, but you have to stay ready when these opportunities come. And I felt like it was a sign for me to grab this opportunity,” said Gomez de Liaño, who signed with B.League Division 1 team Ibaraki.

“At the end of the day, it was really a tough decision.

“It was very tough for me to forgo my final playing year because I’ve always wanted to give back a championship for UP. I really tried to stay but in life, there are some opportunities that are for the betterment of your self. Also, as you get older, I now also have to think of my family and also my future,” continued the 22-year-old, who will receive his degree in Physical Education.

Gomez de Liaño spent four years with the Fighting Maroons, averaging 8.13 points and 4.11 rebounds in 61 games played. He was a pivotal piece of the program that won silver in UAAP Season 81 and bronze a season after.

After Season 82, both Javi and Juan initially decided to skip the following season to focus on Gilas and MPBL club Nueva Ecija. However, Nueva Ecija has disbanded, while Juan forewent his eligibility by playing in pro league Chooks-to-Go Pilipinas 3×3.

Gomez de Liaño has only one regret during his four-year stay there. 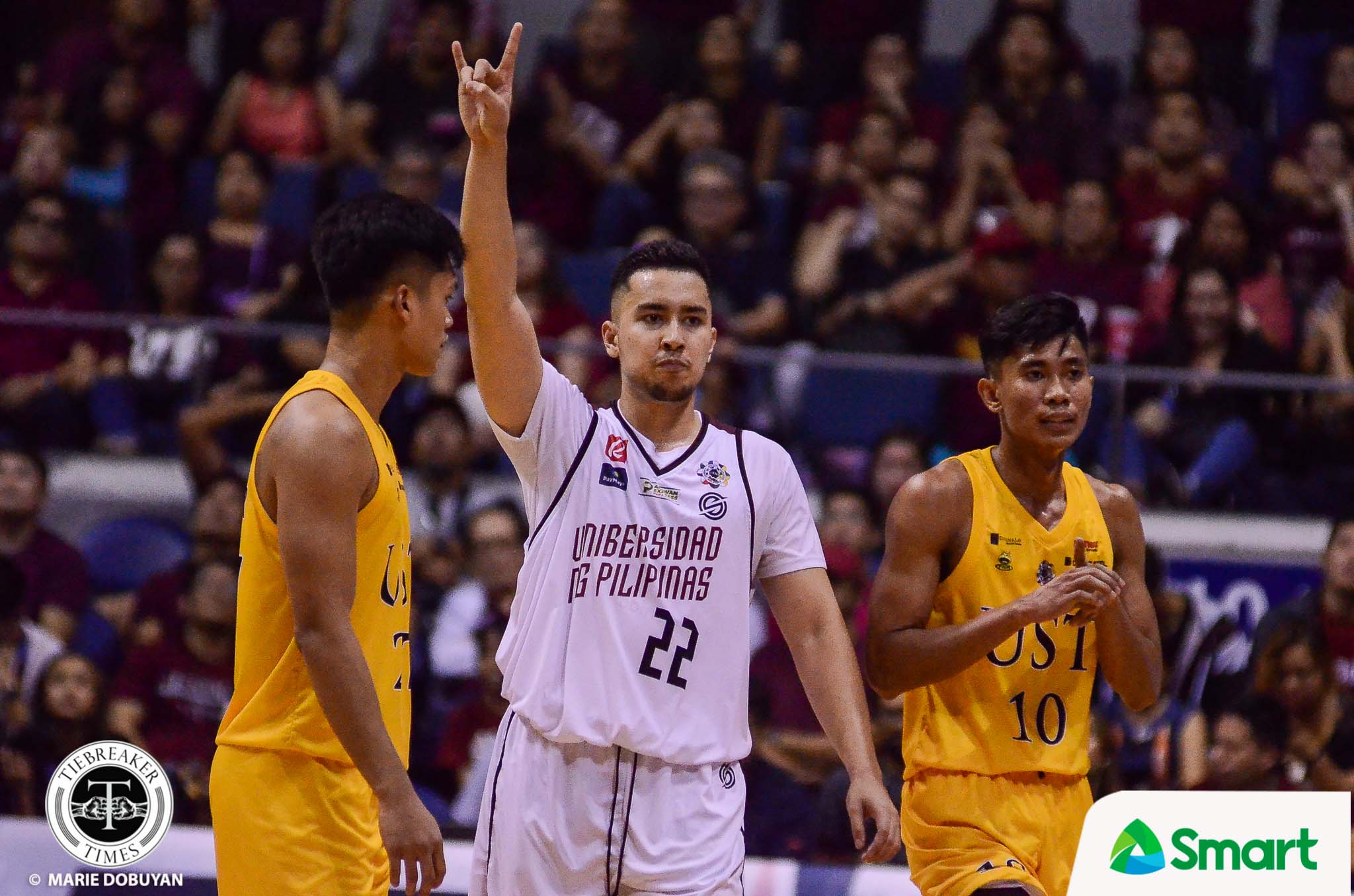 “My biggest regret is not staying in top shape, because I think all throughout my career, I wasn’t in my peak form in terms of diet, I guess. I just realized late in my career that it was really important to take care of your health and watch what you eat. I started focusing on diet during the start of quarantine, and basketball has just been great when I realized the importance of it,” he admitted to Tiebreaker Times.

“Other than that, I don’t really have regrets. I really enjoyed my time there. The four years with the team is a time to remember. It’s full of memories and amazing people. I consider them as family to me. Really blessed to have experienced that.”

Now, Gomez de Liaño will write a new chapter in his career in Japan.

Still, he will always look back on his stay with UP with a smile on his face. 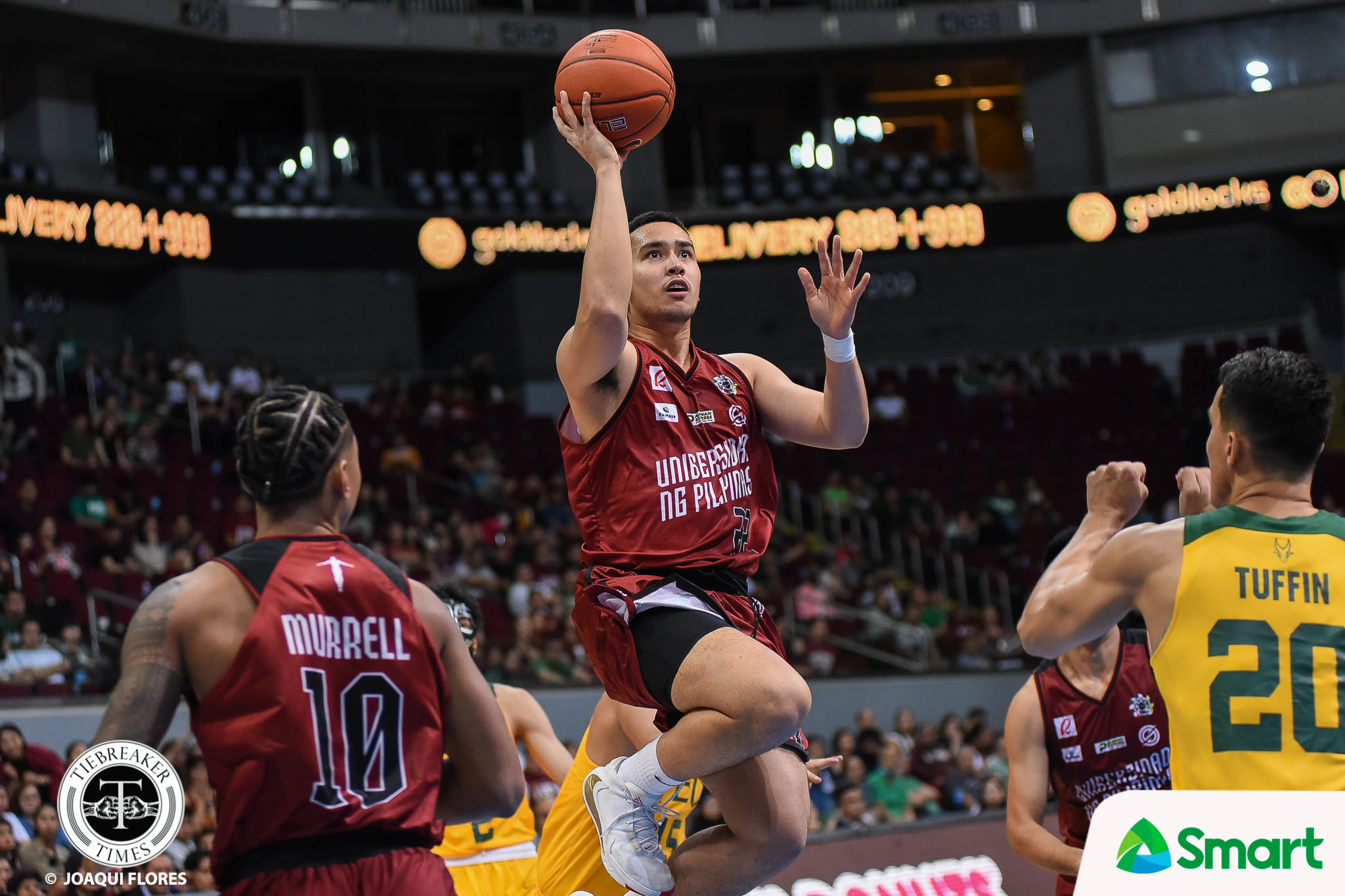 “I’d like to thank the whole UP community and the fans for supporting me all throughout. You guys were always there for me. Really grateful to everyone,” he expressed.